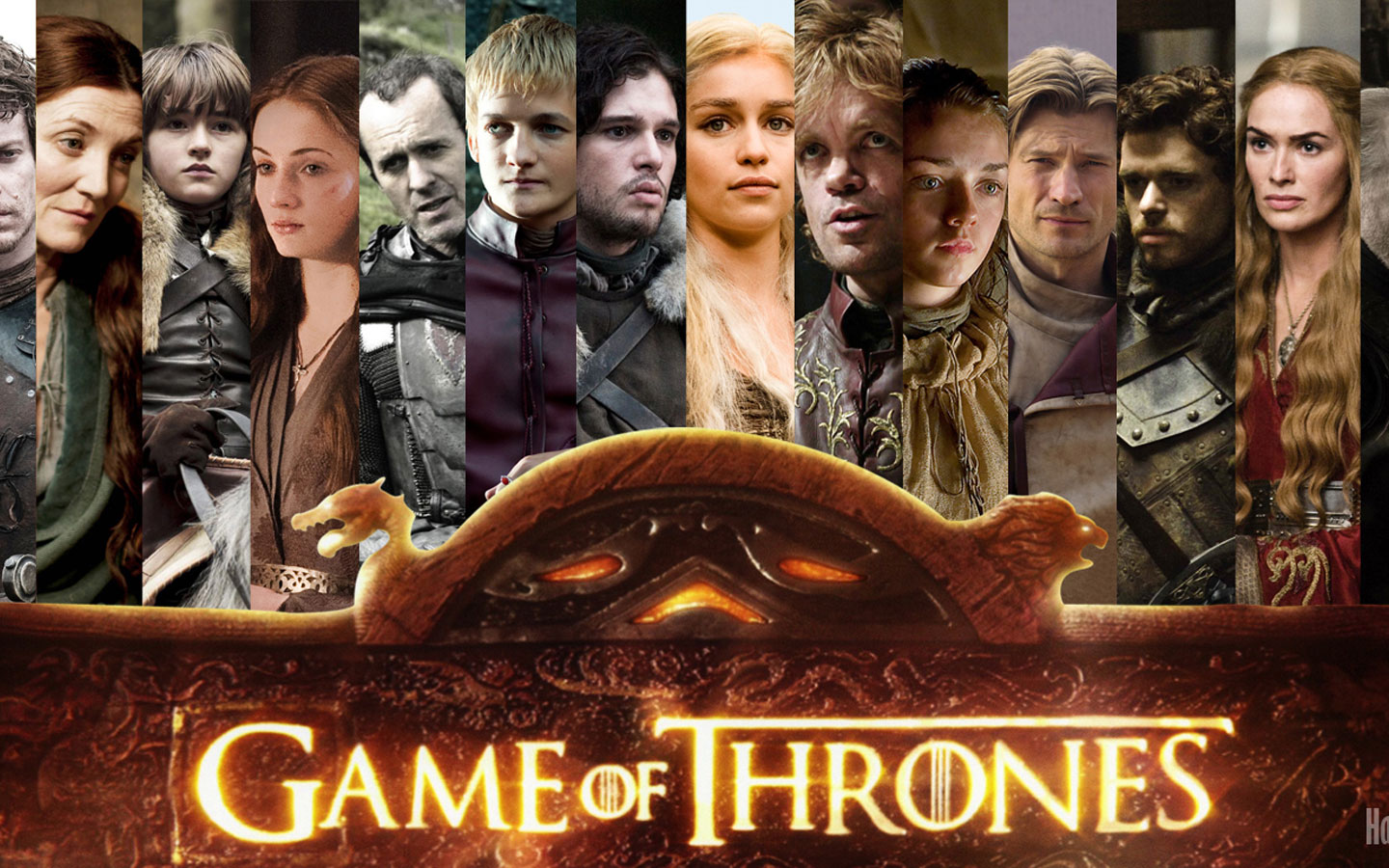 Anyone who discovers their love for a series of novels, movies, or a television show is a very fortunate nerd indeed. There is, however, something very exciting about the maddening anticipation about waiting for new content from franchises such as Game of Thrones. It’s hard enough to wait for the episodes to come out every week while a series is airing, and give a pat on the back to those anxious book-readers who are waiting for the sixth novel of A Song of Ice and Fire to come out. So, if you’re one of those helplessly hooked fans, here’s something of a prospective preview about the plans for the rest of the series, both on the page and on the screen.

The Number of Books in the Series

Rumors have been circling that George R. R. Martin’s seven book series might be stretching into eight books. This development would be far from unexpected, since the original concept for the books was only supposed to span a trilogy. Martin has reassured his fans, however, that there will be only seven books, at least so far as he knows. The author admitted, however, “I write the stories and they grow. I deal with certain things and sometimes I find myself not at the end of a story.” This does not indicate that Martin will write an eighth book, nor does it mean he won’t. He is staying flexible, saying, “Get back to me when I’m half-way through Book Seven and then maybe I’ll tell you something more meaningful.”

The number of books that the series includes is highly significant, especially since it might determine the future of the HBO series, which depends on the as yet unfinished story. While the network originally planned to have seven seasons, Martin likes the idea of expanding his novels’ screen time. He is in favor of combating the issue between the quickly advancing screen production and the slower novel writing process with concluding television seasons with full length films. HBO, however, does not seem to be a fan of the idea, and Martin sympathizes, saying that this strategy hasn’t worked too well with other series in the past. Whatever happens, the television series producers, who are privy to the ending of the series, promise that it is “100 percent” satisfying.

Who Else is Going to Die

George R. R. Martin is just as infamous for killing his characters as he is for writing in the first place. He has not, however, dropped hints about which characters will meet grisly ends before the tale is told… except that one of those characters might be you. Apparently, Martin is a huge supporter of the Wild Spirit Wolf Sanctuary, which is in his own home state of New Mexico. At the moment, the author is running a campaign to raise $500,000 to support the sanctuary. The prizes he is offering in response to your donations are simple things, such as thank you notes or tshirts. But, he is also offering season 5 premier tickets, breakfast with him, and a chance to appear in one of his novels.