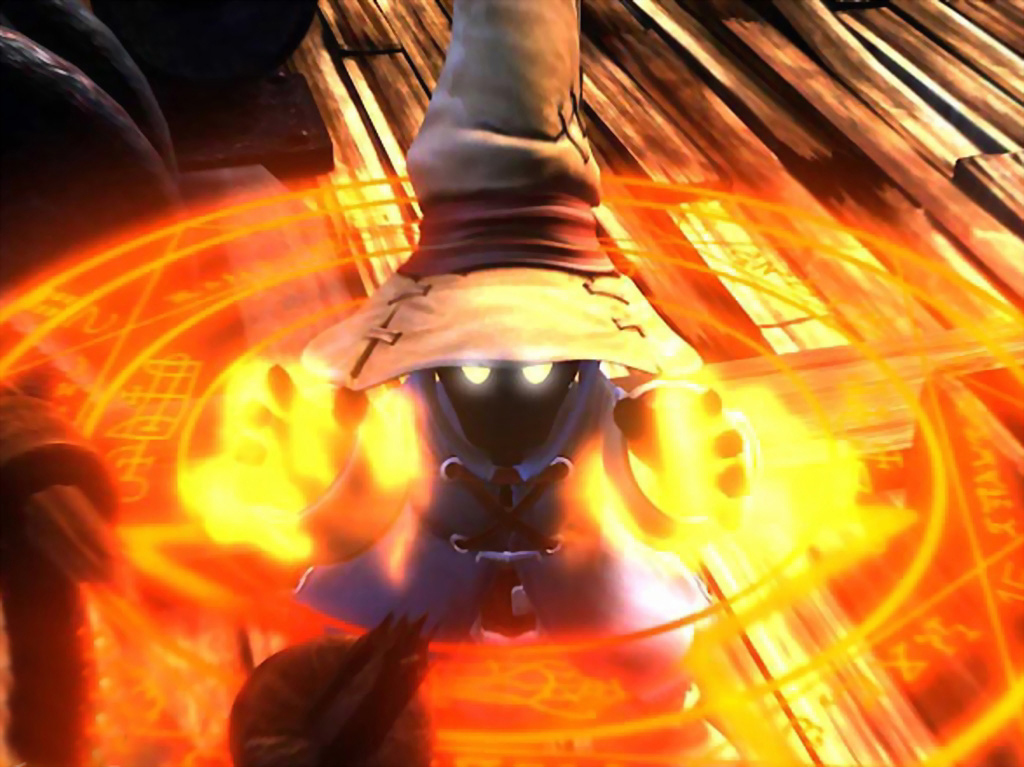 Even after more than 10 incarnations, Final Fantasy doesn’t get old. Square Enix released a trailer for Final Fantasy XV, which contains elements of story plot and battle tactics that fans have grown to know and love over the years. The trailer shows some increasingly advanced graphics, character movements and scene developments.

A rumor emerged from Game Informer that there would be a demo released next year, and that another Final Fantasy game, Type-0, is planned for eventual release. That original post was removed from the website and Square Enix could not confirm any planned release dates, according to AOL publication joystiq.

The trailer, which is in Japanese with English subtitles, indicates how long it will take for the video game to be released. For example, in Japan, advertisements of Final Fantasy X will be playing on a frequent enough basis that the few images that are shown will be branded in the viewer’s memory. In other words, releases start in Japan and then spread to other countries. The result is a process that fits the standards of common sense because a lot of translating is required when preparing RPGs for release. IGN reported that the Japanese version of Final Fantasy Type-0 was already released in Japan, but only on PSP consoles.

What is certain about Final Fantasy XV and Type-0, however, is the platforms they will be made available to play upon release, which are going to be PlayStation 4 and Xbox One.

Playing a Final Fantasy game, whether it’s old or new, is an epic experience that is comparable to reading the entire Canterbury Tales, but made available in a language that is more modern than Chaucer’s time.

Tons of tasks await the gamer, but it’s not only about working towards the end of the game. The music tracks helped turn a long story into a fun endeavor, especially when Nobuo Uematsu was composing music for the Final Fantasy franchise. And of course the story plot mattered, which always contained twists and turns that come up at the most unexpected moments. Final Fantasy XV, according to the trailer, is no different from the other Final Fantasy games that have passed by. Final Fantasy X-2 might be the sole exception to the rule because it is the trickled-down version of Final Fantasy X.

What has become known as a great series of video games to play is changing into something more than stories about needing to save the world from being annihilated. Although the releases for Final Fantasy XV and Type-0 did not happen today, a Final Fantasy product was announced as ready for its North American release on September 16, 2014. That product, which is called Theatrhythm Final Fantasy Curtain Call, is only available on Nintendo3DS, but the game plays on the nostalgia card with its combination of familiar tunes and characters.

As the graphics became more evolved, so did the willingness of the video game franchise to try new things, including a trilogy for Final Fantasy XIII alone. Usually, Final Fantasy games are known to reach a dramatic ending and the story comes to a close, often in the way of a happily ever after.

And with this willingness to adopt new strategies with later products, all while preserving certain traditions, the fans want more of these Final Fantasy games. With the brief-lived posting from Game Informer, the wish to know more about the latest Final Fantasy games shows how the fire has been stoked, with fans becoming even more curious and impatient about Final Fantasy XV and Type-0.

While waiting for the latest Final Fantasy games to be released, gamers have the option of focusing on already released Final Fantasy games, especially because a lot of these games encourage players to finish the game and then replay it from the beginning.