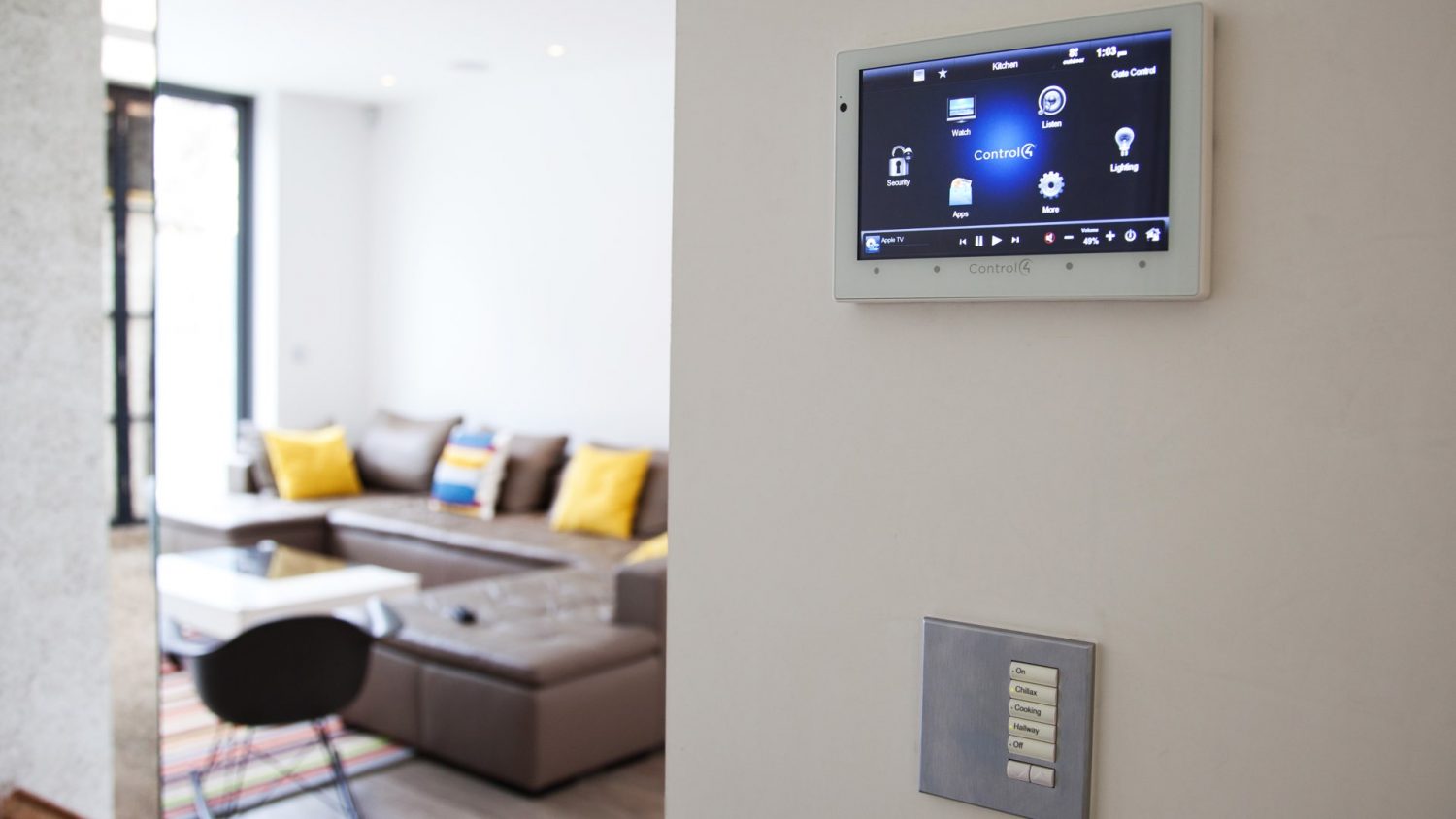 Linear actuators were something which revitalized the home automation scene, because they so drastically altered what was possible. While there are many different types of actuator, 12 linear actuators are most common within home automation, as these are smaller, and quieter. Their size means that they can be used more easily by people who are installing the home automation themselves. 12v actuators are also the most common type of actuator, so different parts, such as the types of screws in 12v actuators are more easily found. Linear actuator systems of all kinds – particularly the more modern kinds which can control a house remotely – are made to make the lives of homeowners easier, through taking care of simple activities, to giving them a way to set the alarm if they have forgotten to do so.

There are so many different types of finance automation out there, and the numbers keep growing. This article will give reviews on some of the better smart home automation systems which exist. 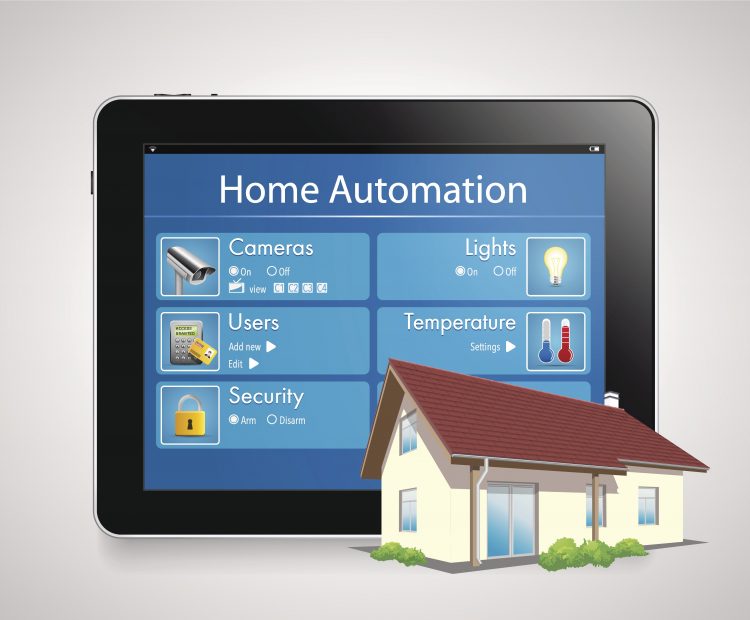 Crestron is a smart home automation system which seems to have no limit in what it can control. The designers have taken care to make it compatible with thousands of the home automation products which are currently available, allowing Crestron to be used by people who already have home automation products in their home, and also people who are simply installing smart home automation for the first time. Crestron comes with basic factory settings, but because it is compatible with all the different types of home automation, it can be customized to a great extent. Because it can be customised, unlike other smart home systems it can be used outside the domestic environment: Crestron is also useful in professional and upscale environments too. It can be used to control motion and make your coffee, open your blinds or operate the doorbell – it’s up to you.

Control4 is purely for domestic environments, but that does not mean it is limited in its abilities – it integrates its own hardware with the software of already existing home automation without the need for any fiddly installing, so that a homeowner can simply have it put in, and then enjoy the home automation. Control4 is compatible with a lot of other home automation products from other manufacturers, but it also has a number of products which are in-house. The beauty of Control4 is that it allows the homeowner to create schedules and patterns for their home automation, meaning that the can operate in tandem with each other.

Savant has more visual appeal than other forms of smart home automation, and is also compatible with both its own range of smart home products, and one produced by other manufacturers. It comes with a remote, and also voice control, so that the homeowner can use whichever method of communication they prefer.