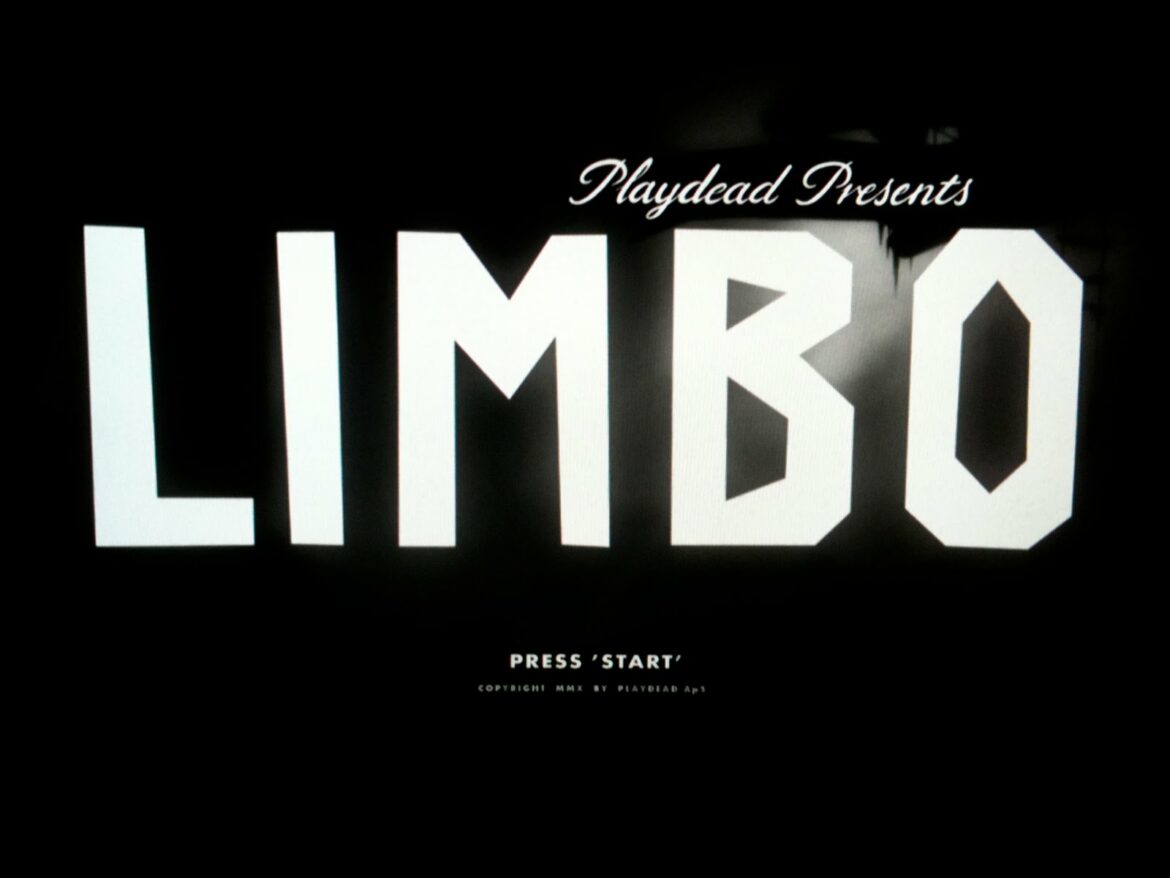 Limbo by Danish game developer, Playdead, is an artistic masterpiece that is disturbing, beautiful, and open to interpretation. The 2D puzzle platform game was released in 2010, but if you haven’t played it yet, now is the time. 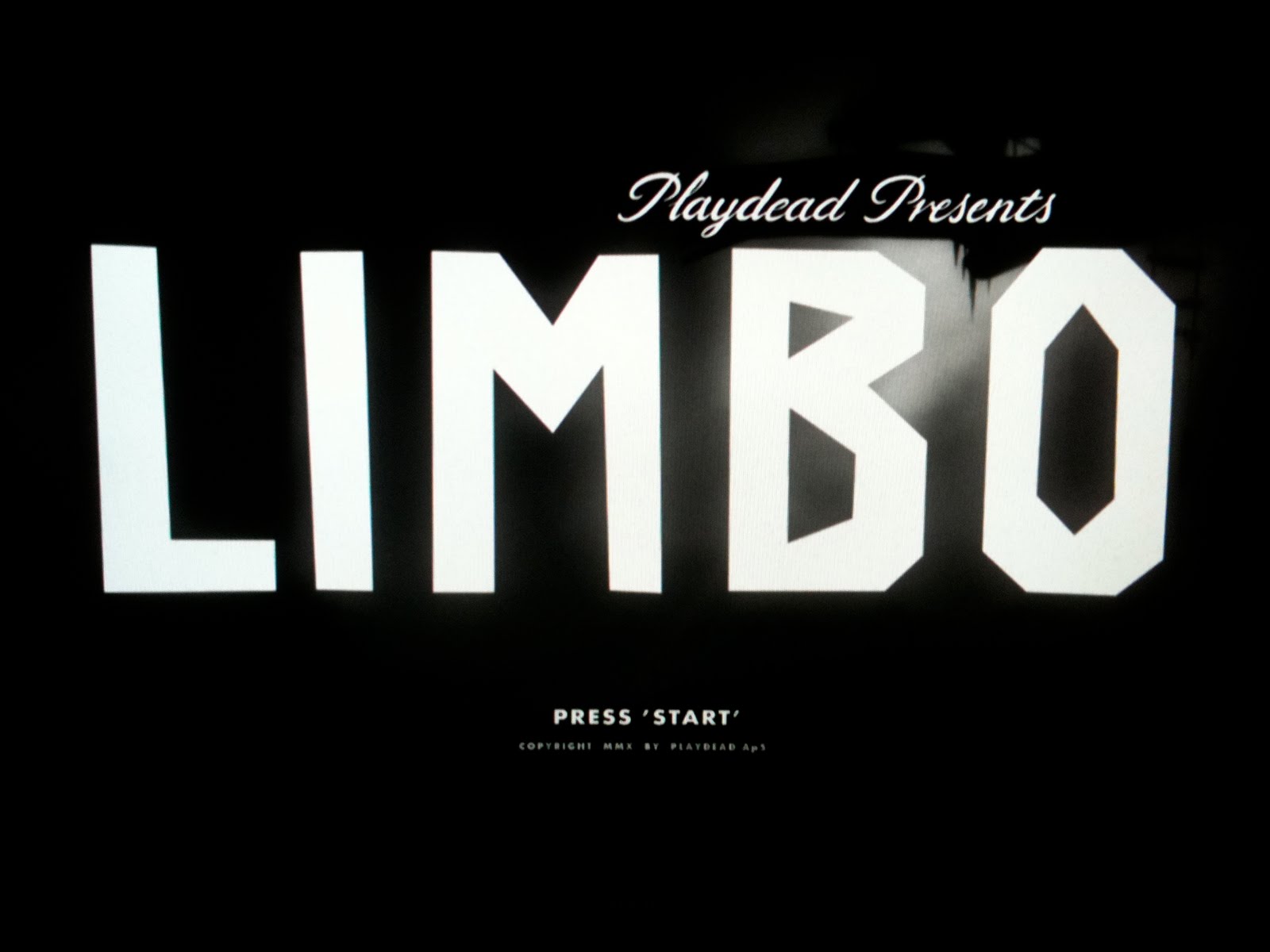 As the name suggests, the setting of this game is in a place somewhere between heaven and hell.

The game opens with a nameless boy waking up in the middle of a desolate forest. There is no dialogue, scripting, or tutorials. There is nothing to tell you what you are doing in this forest or even a hint as to what your objective is in this monochromatic world.

Limbo is immediately intriguing as you begin leading the boy through this bleak world. Everything is seen in silhouette and often times, the two pinpricks of the little boy’s eyes are the only light in the darkness. This makes for both a unique and difficult experience. Trial by error quickly becomes what the developers describe as “trial by death” and that is the name of the game.

After your first death (of many, many, many deaths), you realize your goal is to escape this horrible place.

The deaths are varied and progressively more haunting. Seeing a little boy impaled by a spider’s leg in black and white is somehow worse than seeing it in color. The old adage of less is more is certainly at play here. Your mind is free to envision what the death would look like and it is far worse than what any game developer could possibly produce.

In the first part of the game you run into various creatures and even encounter other young boys. At first, it seems comforting… finally! Human interaction! That comfort quickly fades at the realization that the boys are nothing more than walking death-traps.

The nameless boy can walk, jump, and grab boxes, levers, and anything (or anyone) else to continue his journey. It may seem simple, but that was the point; it allows the atmosphere and the puzzles to take center stage without having to worry about complex controls.

Instead, the developers added new ways for the boy to interact with the world he’s trying to escape. They did a wonderful job of creating a variety of puzzles that gradually become more difficult the farther you progress.

I will continue to stress that you will die quite often the first time you play Limbo, but the developers planned for this. There are frequent checkpoints and after a death, you are placed at the beginning of whatever puzzle you were trying to solve which prevents the game from becoming too frustrating.

The sounds in this game consist mainly of ambient background noise. However, sounds are incorporated cleverly as aspects of the various puzzles. Sound becomes the gauge for when certain actions must take place or prepare to meet your doom.

At the end of the game, the boy floats through a portal where he again awakens in the forest. It seems as if he’s back where he started, again suggesting that purgatory aspect of the game. However, he sees a young girl in the distance. No violence is seen and the game ends. His journey is at an end.

Many reviews stated that the ending was confusing and lessened the overall genius of the game. For me, I have to disagree. The entire experience is mysterious and confusing, so the ending was perfect.

The ending allows the players to formulate their own interpretation of what the young boy accomplishes by suffering countless trials and tribulations to be reunited with his sister. Does he continue to re-live this journey for eternity? His sister always just out of reach? Or does the mirror symbolize the boy’s exit from his state of Limbo to one of happiness with his sister in their “heaven”?

Play the game and leave your thoughts!