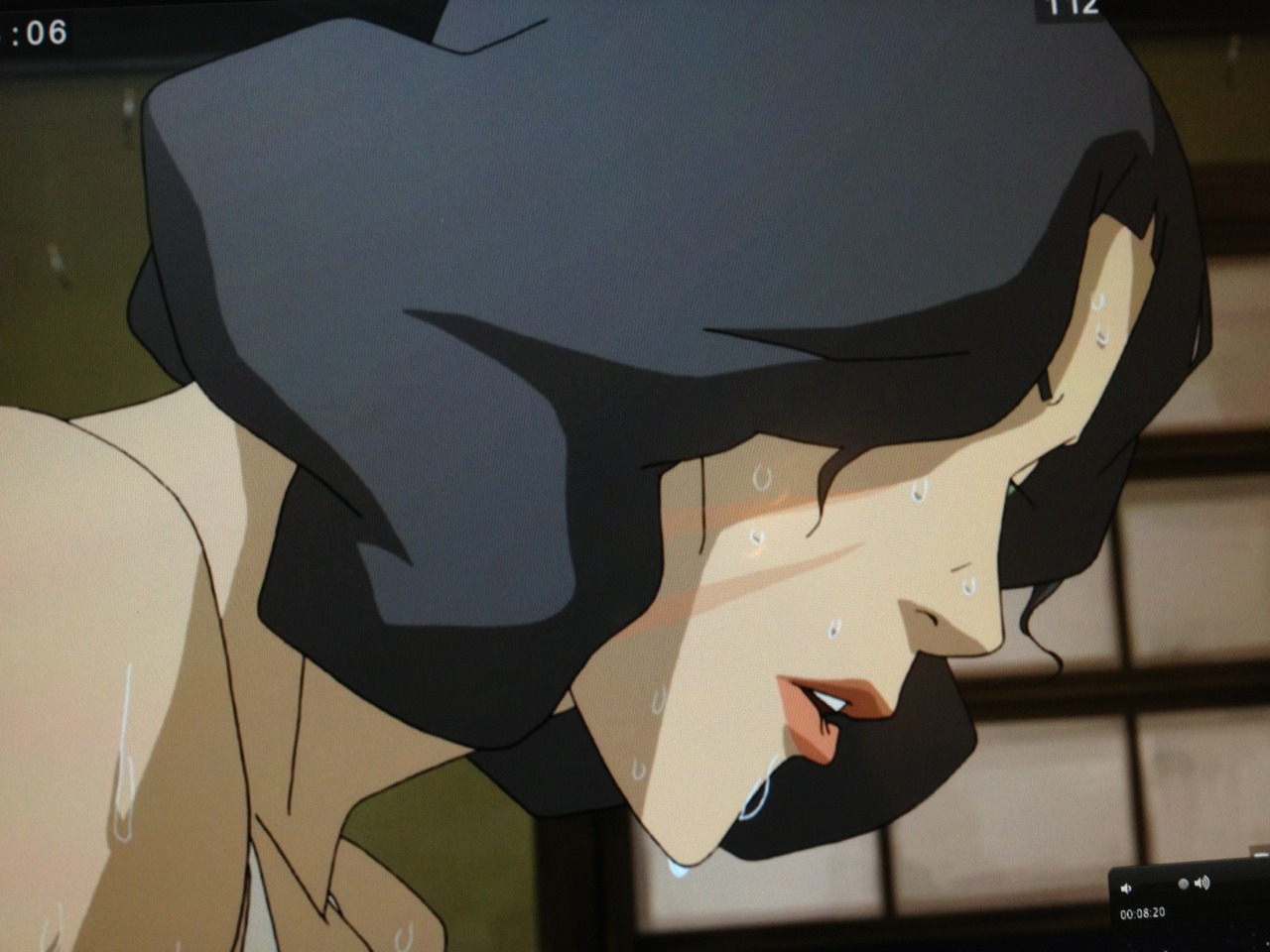 Another two episodes of The Legend of Korra bring us deeper insight into the adult characters while the younger ones take a back seat. While this is fine, much of the development feels glanced over and it would have been nice if there were more focus on the philosophies from Avatar that we found so interesting in episodes like Bitter Work and The Guru. The season still feels a bit scattered without a firm quest for the heroes but their short-term goals are interesting and the characters are changing each day.

This episode opens much where the last episode left off. Opal and Su are upset with Lin for her outburst to the point that they’ve almost given up on her. Aiwei the Truth Seer confronts Lin, who is still barely keeping it together with all these old issues resurfacing. He suggests she see an acupuncturist to clear her chi. This is a very clever way to segue into a series of flashbacks.

The flashbacks reveal how Suyin fell in with the wrong crowd as Lin joined the police. The tension between the sisters comes to a head when Su helps commit a robbery that Lin pursues. The two stand-off and as Lin tries to apprehend Su with her wire restraints, Su cuts the line, causing a whiplash that leaves Lin scarred.

Toph is shown for the first time this season, though still in flashback. She reprimands both daughters for quarrelling and sends Suyin out of town to avoid the embarrassment of having a daughter in jail. Lin is so angry because she feels that Su has still not been truly punished for her behavior.

She ends her acupuncture even though the acupuncturist tells her that if she doesn’t finish she will get sick. We see her stumbling and hallucinating, even seeing Korra as a young Suyin. This reveals why she was so harsh against Korra’s brash rule-breaking in season one. Despite her weak body, she says she needs confront Suyin to resolve her issues. The two have an intense earth and metal fight but Opal interrupts, scolding the two siblings for fighting. At this point Lin faints to undergo a spiritual metamorphosis.

While all of this is happening, Su offers to teach Korra and Bolin metal-bending. Korra is eager to try but Bolin is resistant.  He tells Opal that he tried before but found that he wasn’t strong enough. Opal tells him not to be afraid and he returns the sentiment, urging her to tell her parents she wants to go to the Northern Air Temple. Korra learns to metalbend almost immediately without any change in her character, which is disappointing.

Much like Zuko’s transformation in Book Two of Avatar, Lin’s sickness heals and leaves her a completely different person. She forgives Su, apologizes to Opal and finds herself more at peace than ever before. However, that peace will soon be disturbed. Zaheer has used spirit projection to locate Korra, putting all of Zaofu in danger.

The title of this episode is a bit misleading. It seems to indicate that the focus will be on how airbenders developed their techniques from flying bison and how the new airbenders came to be. Instead it focuses on Tenzin, Jinora, and Bumi learning to understand each other. This is by no means bad, but the flying bison are not very important to the episode.

The episode begins as Tenzin struggles to capture the interest of his students with his lessons in airbender history.  Pema and Kaya bring more airbenders and news about Zaheer’s infiltration. Tenzin contacts Korra to check on her, but receives advice instead. She tells him to ask Bumi for advice on how to lead since he was a naval commander.  Bumi tells Tenzin to crack down on the new recruits and become a drill sergeant.

Most of the episode shows how Tenzin’s tough love only drives the other airbenders away. This includes Jinora, who continues to grow closer to Kai, much to Tenzin’s chagrin. Kai convinces Jinora that she should have tattoos like an airbending master. When she is denied, the two run off to spend time with the flying bison. They arrive to find that poachers have taken all of the bison calves to sell for meat and fur in Ba Sing Se. The two get captured as well to be delivered to the Earth Queen.

Jinora calls on a spirit to tell Bumi they need help. He immediately jumps into action, rounding up the other airbenders and launching a full assault on the poachers. The airbenders use what they’ve learned and find that Tenzin’s teachings are more useful than they seemed. Tenzin learns to be more flexible and accepting of Bumi and Jinora’s abilities while Jinora and Bumi learn to respect Tenzin’s wisdom and experience. Everyone has grown a little bit from the whole ordeal, giving hope to the budding airbender nation.

These quiet episodes may have only a little action, but the characters show a great deal of growth. Lin’s issues have largely resolved by the end of Old Wounds and Tenzin has learned to be far more flexible. Jinora is becoming more independent and less obedient due to Kai’s influence. Korra, while still a hothead continues to improve her conflict mediation skills with Lin and Tenzin alike.

However, it would be nice to see more issues that aren’t introduced and resolved in the same episode. Bolin’s issues with metalbending have never been discussed before and they seem to have already resolved. Korra’s metalbending could have been used as a metaphor for seeing past Lin’s ironclad exterior. Instead these character moments felt sort of glanced over. Even the resolution between Tenzin Jinora and Bumi felt rushed.

Also, we’re halfway through the season and the villains still haven’t made a move or told us what they’re planning.  The rest of the season needs to be more focused in order to give a cohesive narrative to the season.