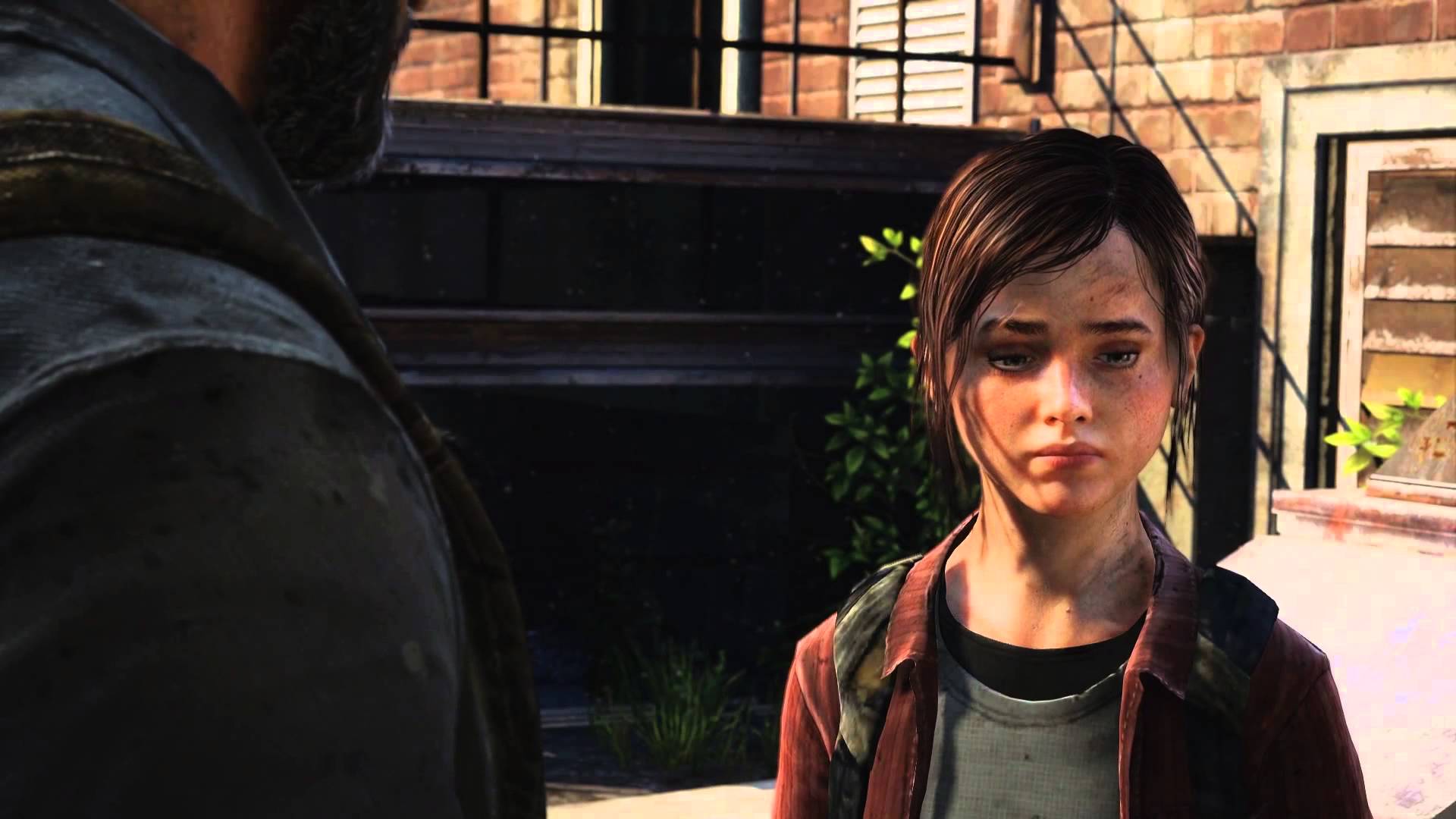 Naughty Dog and Sony have joined forces to bring you an epic Zombie survival title, The Last of Us, that’s scheduled to be released on 7th May, 2013, says The Developer Team.

Developers have recently revealed some info about extra bonus content that you can grab for pre-ordering the game. Certain partnering retailers will offer the “Sights and Sounds” pack that includes the soundtrack for the game, two character avatars for your PSN profile and a PS3 dynamic theme.

In addition to the Sights and Sounds pack, GameStop will provide extra-extra bonus content for pre-ordering a copy. GameStop will provide you with a Survival pack, that includes extra points for the multiplayer, melee attack booster for multiplayer, some extra game money and two unique skins for both protagonists (Joel and Ellie) that can be unlocked after completing Single player campaign

This is the first time we’ve heard about multiplayer in the game. Developers have not revealed any extra information regarding the multiplayer feature and how it will work, but we’re sure something will come up soon.

The Last of Us is a PS3 exclusive and looks like an Uncharted & I’m Alive mash-up.

Twitter Kicks Back: Updates to Mobile App are Oddly Familiar