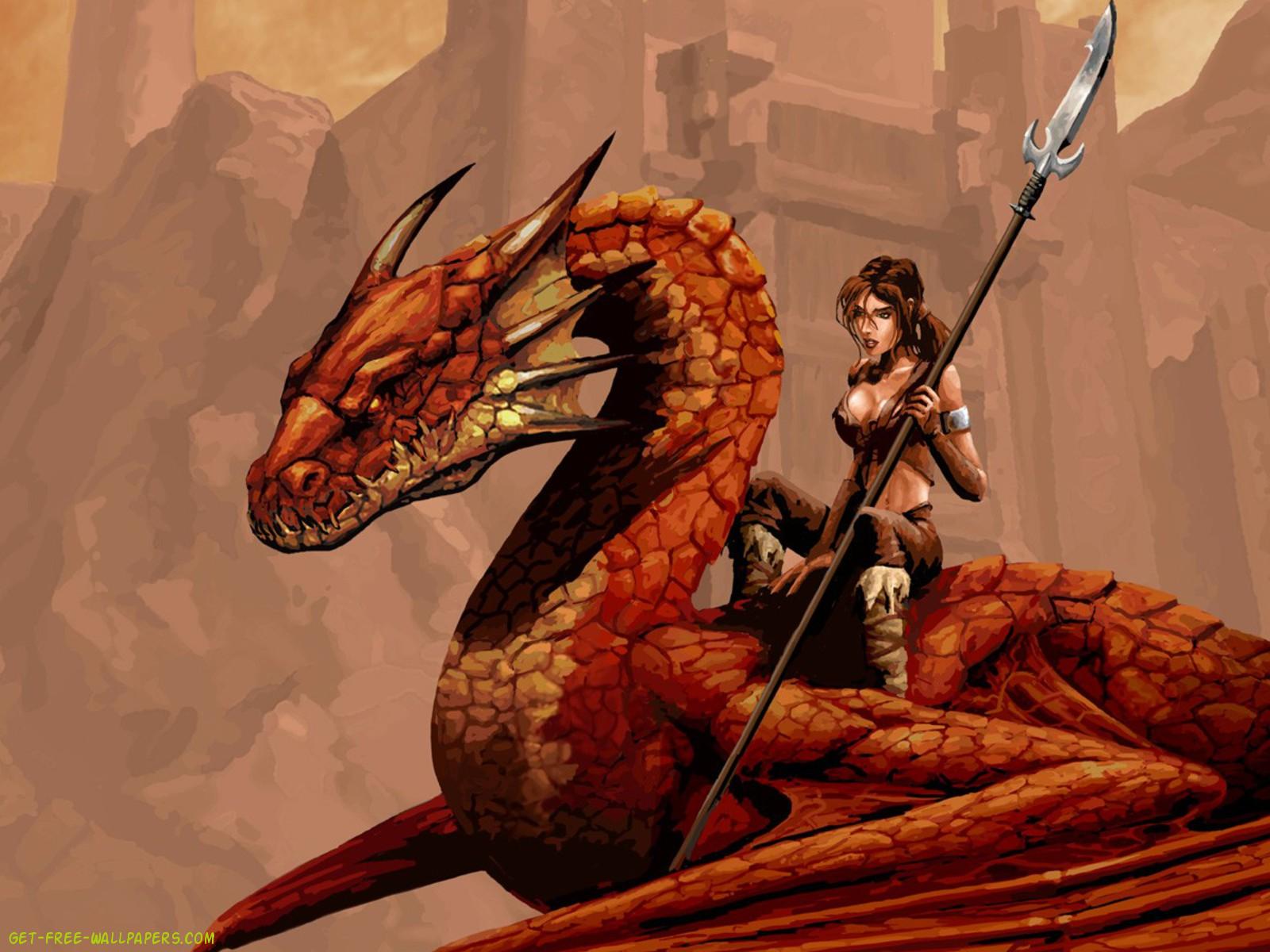 In a modern gaming world that places high emphasis on HD graphics and run-’em-down-shoot-’em-up gameplay, the many fun titles of yesteryear are often decried as “old” and “outdated.” Even classsics such as the original Super Mario Bros. and The Legend of Zelda sometimes get the snub for being small-world scrollers in a digital landscape that has grown beyond boundaries. So it’s little wonder why almost no one remembers little-known PC title Drakan: Order of the Flame or its PS2 follow-up Drakan: the Ancients’ Gates—which is most unfortunate as Surreal Software’s two-entry saga holds up well, even against today’s action/adventure RPGs. Let’s take a look at what makes this series so memorable (to those who’ve actually heard of them):

Order of the Flame introduced gamers to the series’s principle characters and protagonists, Rynn and Arokh. Rynn is an exceptionally athletic young woman from a small village in the mythical realm of Drakan. Arokh is a dragon who lies hidden and slumbering in a cave near Rynn’s village. On day, sorcerer Navaros attacks the village, nearly killing Rynn and kidnapping her young brother Delon. A village elder advises her to seek help from the sleeping dragon in the mountains. Once Rynn has awoken Arokh, they undergo the Bond—an ancient ritual in which the souls of a human and a dragon become one—and set out to defeat Navaros and rescue Delon.

Although the game didn’t capitalize as heavily on its plot as it could have (especially in the way of Rynn and Arokh’s personality clash and reluctant friendship), its scope more than made up for its shortcomings. Those who played Order of the Flame were treated to a vast, sprawling landscape containing a multitude of frontiers to explore, enemies to defeat, and side quests to complete. Players could customize Rynn’s fighting style to become either combat- or magic-based, and a variety of weapons and armor awaited those patient and/or curious enough to search every inch of Drakan for either them or enough money to buy them. What’s more, Rynn could mount Arokh and explore the far-reaching sky or perform aerial attacks on enemies below. In short, Order of the Flame was an early fantasy RPGer’s dream come true.

In a move that possibly gained as many new players as alienated old ones, Surreal Software published the next Drakan title, the Ancients’ Gates, on the PS2. This title began with Rynn mourning the loss of her brother and burying the remains of her people. She and Arokh then traveled to the city of Surdana, where they met Lady Myschala who revealed to them one of four gateways that led into a world in which the dragon mother Mala-Shae and her children were slumbering, much like Arokh prior to his awakening in Order of the Flame. They set out on a quest to unlock the remaining gateways, awaken the dragons, and thus bring about a period of peace that Drakan had not seen since the dragons first disappeared. Dogging Rynn and Arokh every step of the way was Jasaad Duthane, one of the ruling Desert Lords, and his minions who wished the tyrannical Lords to stay in power.

The gameplay remained mostly the same as that of Order of the Flame, but with an even grander scope, more complex side quests, and more detailed graphics. (The tenacious explorer found a cave just outside of Surdana in which a vicious giant chicken took residence.)