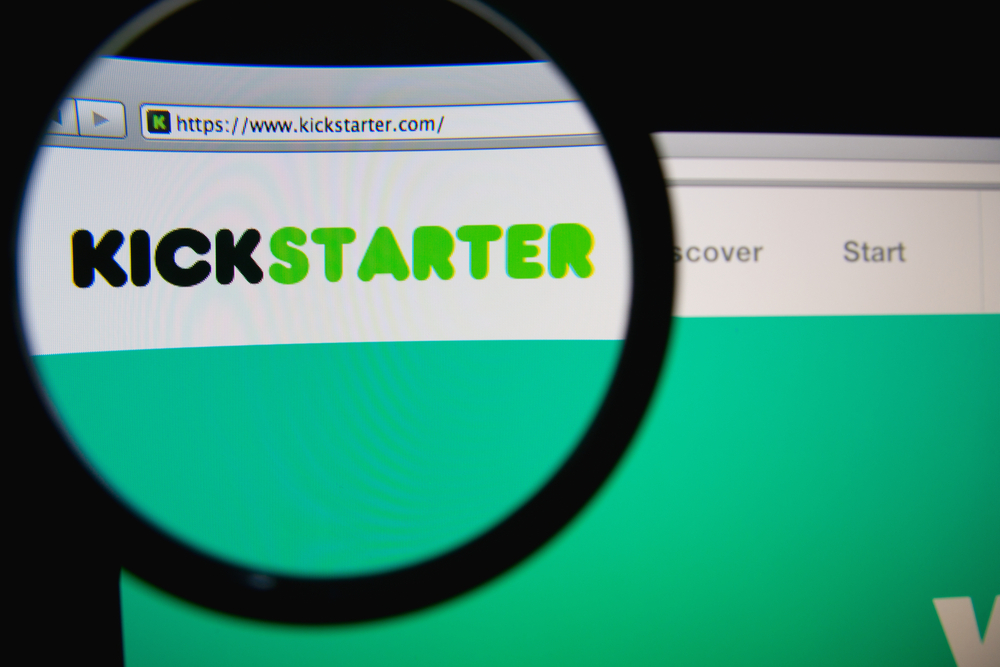 The Kyzen quadruped robot is a robot that is a dog’s size. However, they are either too small or too expensive. As such, efforts are being made to reduce the cost of these robots. Kyzen is your everyday partner due to its compact size, follow me feature, and improved speed.

At the same time, the Kyzen Bot shows the progress present in the field of robotics.

Let us take a look at what the Kyzen Bot is and why you may want it.

Kyzen is not built using ordinary parts required to build the robot. Instead, it uses particular parts that make it something more than just an ordinary robot. It can carry up to 2.2 pounds of weight, and multiple other sensors can also be fitted to Kyzen’s body.

Besides moving forward and backwards, Kyzen also has an enhanced ability to perform adjustable movements such as bending, twisting, tilting, lowering the body, and bending sideways.

We were only recently able to see Boston Dynamics debut their robotic dog, now a couple of months later, Kyzen Bot is now there for households.

It contains an enhanced functioning unit that detects motion and performance, facial expressions, and objects and performs human tracking. It has three cameras that help it detect and identify facial expressions. It can also follow the face or an object. For example, it can follow a ball moving in front of it.

The Follow Me feature of Kyzen can be used in multiple tracking applications. This is because Kyzen can be fixed to identify and track one person. This is done through its camera, which has a wide-angle mounted on the top. The follow-me feature is powered by YoLo Neural Network technology which does not require Wi-Fi or cloud to function.

Kyzen has around 4,200 mAh battery with an internal storage of around 256 GB. In addition to this, it is durable, and this has been demonstrated using multiple connectors and joints.

The improved Kyzen has legs which utilize the CNC cut and carbon filter than the original legs, which used the resin-based system.

The purpose of using carbon filters is to remove all flex and account for improved durability and longevity of the robot.

The makers have tried their best to promote sustainable practice through the packaging, body, and Kyzen’s logo design. Moreover, there are a few risks and challenges, like the cameras and lenses might have glitches or slow down at certain times.

However, this will not pose any significant issue, these issues will likely be solved with later iterations, either from Kyzen or from other providers.