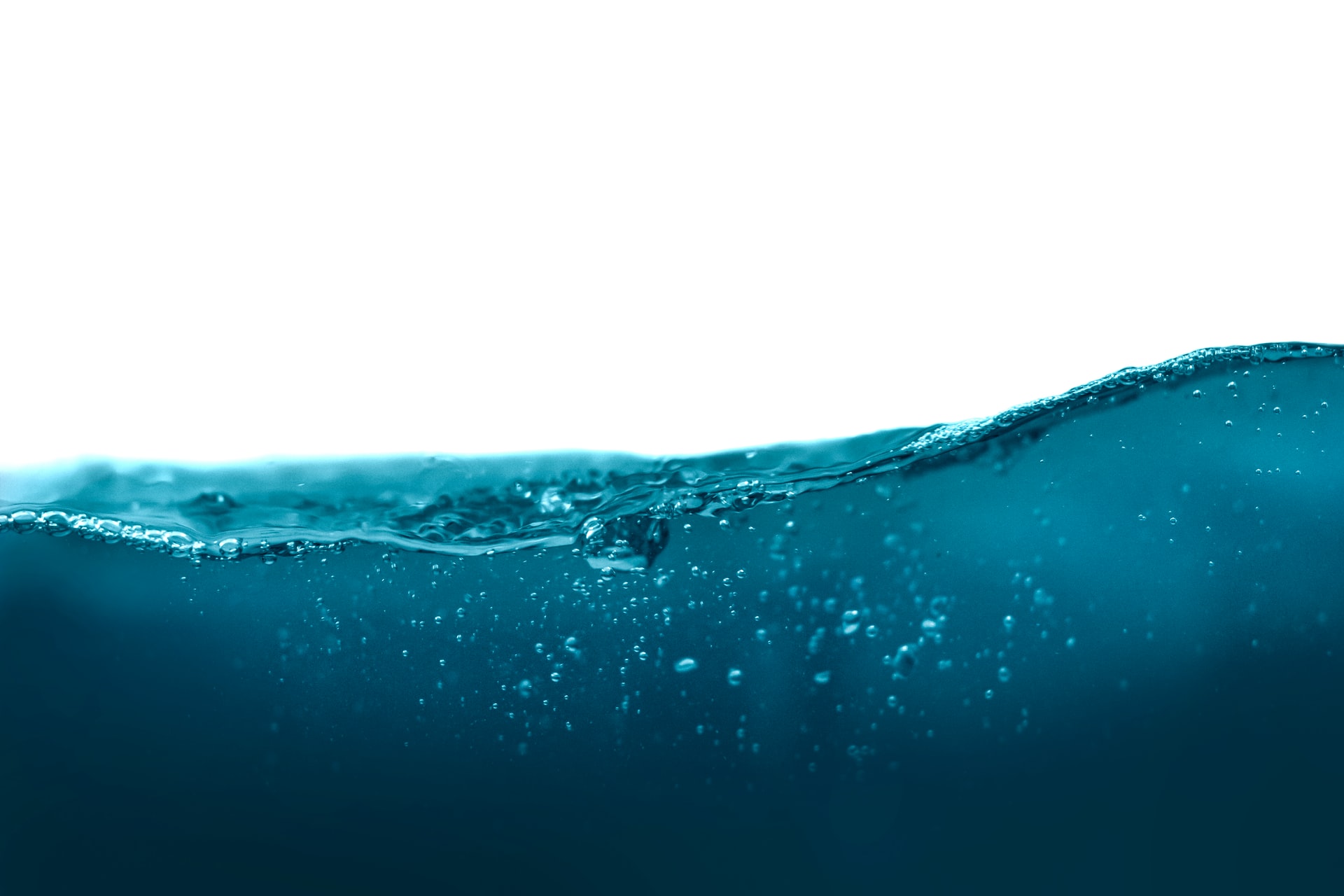 During the visit with Israeli officials, which was scheduled on Tuesday, Doug Ducey confirmed a desalination project for his state after visiting Arizona. This project aimed to secure water for Arizona and combat water shortages which are likely to happen in the next 100 years.

Ducey has revisited Israel this time. This was his third visit and was a five-day mission. Ducey visited Israel as a governor and aimed to turn out things in his state’s favor. Hence, he met officials like president Isaac Herzog, Prime minister Naftali Bennett, and one of the opposition leaders named, Benjamin Netanyahu.

During this meeting with the state officials and the opposition leader, multiple methods were discussed for each state to learn from the other state. Moreover, the leaders shed light on how Arizona can learn from Israel and collaborate with other Jewish states.

Apart from meeting the state officials, visiting the desalination plant was also the motive for Ducey’s visit. After he visited the desalination plant, he took to his social media to express his views about how the state can work and secure the water for the future. Moreover, he also praised Israel and its effort to become the world’s water superpower and an icon for other countries and states.

Ducey also explained that they have limited time and have to develop a significant project to make the state better than before.

Israel: A Role Model For Arizona

Israel had to learn how to implement conservation, recycling, and desalination to meet its needs. The key point here is that they needed to solve this problem for themselves to survive.

The nation is known for “making the desert bloom with techniques like advanced irrigation and other methods.

Israel has been able to make significant progress with its research and development has produced a great deal of transformative technologies.

The Arizona project will be one to watch as more places in the United States face water issues. Notably, Southern California is one that has been pushing for more conservation to ensure supply amid tough times.

Other Aspects Discussed at the Recent Meeting

One of the significant impacts Israel had on Ducey was its border security. Ducey visited Israel’s border and exchanged thoughts with their security forces about surveillance and technology he wants to apply to Arizona’s border with Mexico.

Ducey explained that although Arizona has a physical barrier in the form of the wall, there are still issues like human smuggling and drug exchange. Hence, Arizona is suffering due to the political instability across regimes.

Talks With Ben and Jerry’s

Ducey was the founder of Cold Stone Creamery before he joined politics. Moreover, Arizona was one of the first states to approve Ben and Jerry’s not renewing the Israel contract. According to Ducey, this was one of the greatest mistakes made by Ben and Jerry’s. They should not involve politics and business and continue to sell ice cream in Israel.