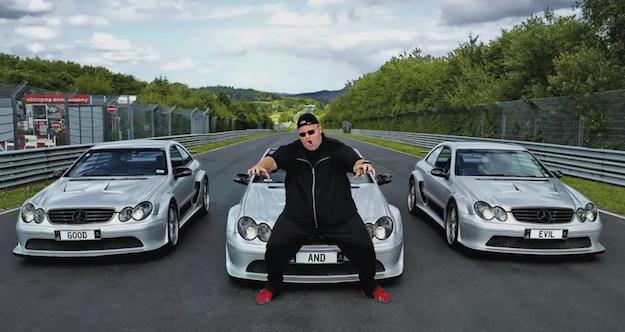 Ever wanted to be a cyber bounty hunter? Looking to break into the world of online justice? Here’s your chance. Right now, online entrepreneur Kim Dotcom is offering five million dollars to anyone to be a “whistleblower” in regards to his current legal situation. His site, Megaupload, a file-sharing platform, was shut down in 2012 as a result of what he believes was illegal targeting by government authorities. Now, Dotcom is offering a seven digit figure to anyone who can prove that the authorities and large Hollywood companies singled him out. Such evidence could turn around his current legal situation, as he is facing several charges, mostly related to copyright abuse.

Who is Kim Dotcom?

To start off, Dotcom is, of course, not his original last name. This German hacker has operated under several pseudonyms, including Kimble (after Dr. Richard Kimble in The Fugitive), and Kim Tim Jim Vestor. He resides in New Zealand, and from there runs his internet empire. He is best known for founding Megaupload, which, after being shut down was followed by a similar site simply called Mega. He has started his own political party, The Internet Party, which discusses their political views via forum. Their main advocacy projects are for copyright reform, cheap internet, and against surveillance. Also, like most rich and famous people, Dotcom has got an album called Good Times, adding “singer” to his list of accomplishments. What is more, Dotcom is well known for being the top player on Call for Duty: Modern Warfare 3, a title he had to let slip when he was arrested in 2012 for his involvement with Megaupload.

What exactly happened to Megaupload?

In essence, Megaupload was a come one, come all file sharing site. Literally anyone could make an account to share files across the internet, but it was known as a massive hub to illegally streaming and downloading movies, television shows, and music. You know, online piracy. Which Kim Dotcom and other founders were charged with in 2012. The New York Times reported that Megaupload cost copyright holders roughly 500 million dollars in revenue, which is quite credible since Megaupload was, at one point, the thirteenth most visited site in existence. At the moment, Dotcom faces civil action from the Motion Picture Association of America and the Recording Industry Association of America. Now he’s crossing his fingers for the internet to come to his rescue. He recently tweeted “My case is unfair: I was declined discovery I didn’t get my own data back I need Whistleblowers I am offering USD $5M.”