‘Killing Eve’ is Back–and It Hasn’t Missed a Step 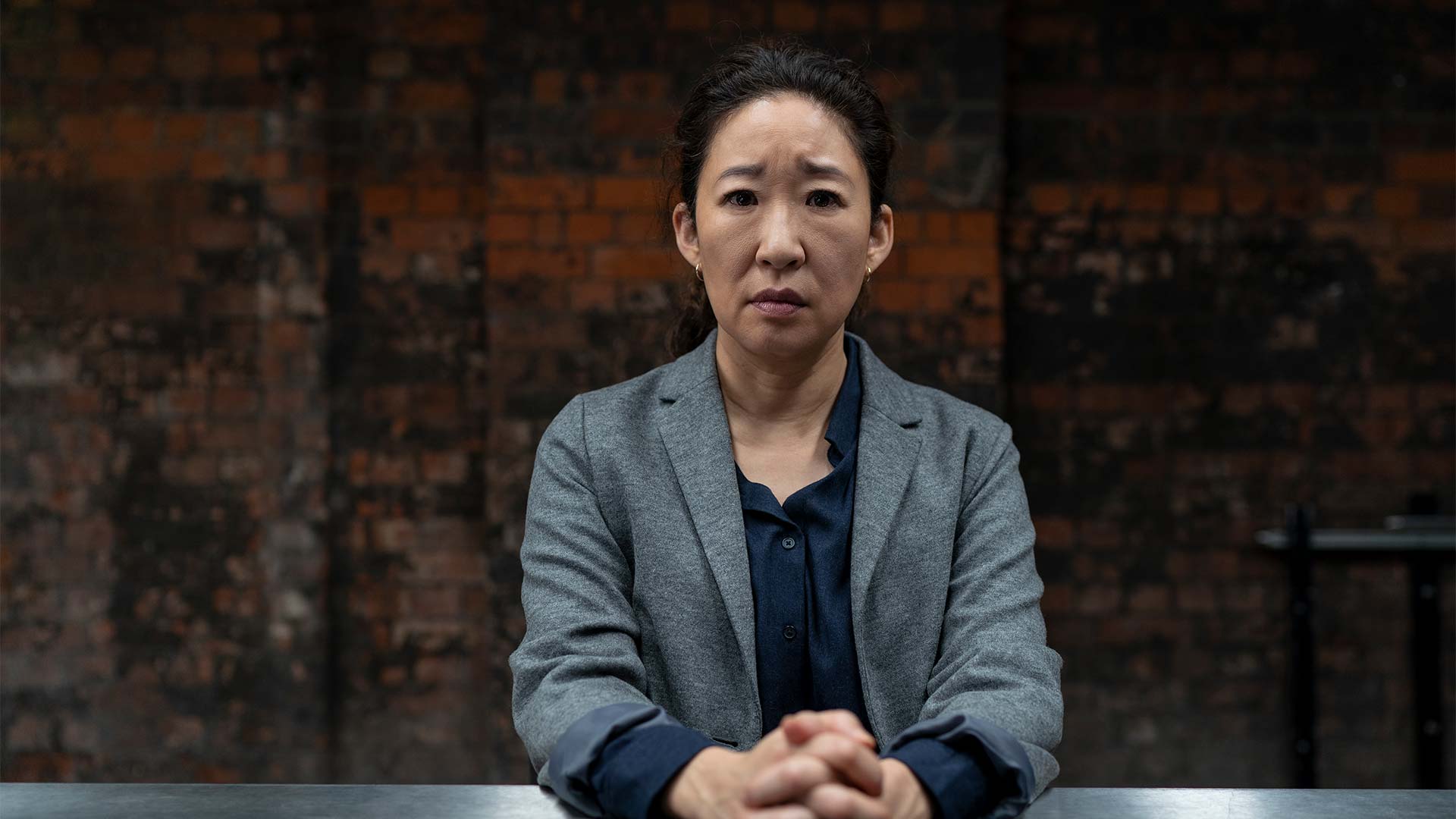 After a phenomenal first season, we’ve all been anxiously awaiting the season two premiere of Killing Eve. Will it live up to the hype, or will it struggle to maintain its momentum? Will it continue to keep us on the edge of our seats, or will it go hopelessly off the rails after showing so much potential, as other well-known shows have (we’re looking at you, Dexter)?

If this week’s premiere is any indication, we will NOT be disappointed.

“Do You Know How to Dispose of a Body?” picks up where last year’s gut-wrenching (sorry) finale leaves off, and both Eve and Villanelle have to figure out where to go from here. Eve’s an emotional wreck, which is completely understandable considering she’s just stabbed someone. And, for all Eve knows, Villanelle could be dead. Which would make Eve a murderer. Well, at least a killer—-a good lawyer could probably make a reasonable argument for self-defense given the homicidal tendencies of the victim. But that’s a distinction without much of a difference in this case. Regardless of the reason or the circumstances, Eve stabbed someone—probably for the first time. And that’s not an easy thing to come to terms with.

But she didn’t just stab anyone. She stabbed Villanelle. And their relationship is…well, complicated (to say the least). I’m not sure what to call it—I doubt Eve knows, either. Villanelle tells Gabriel she was stabbed by her “girlfriend” and that it was basically a crime of passion, so maybe things are a bit more clear-cut in her mind. Then again, Villanelle’s usually not the most emotionally mature person in the room (more on that later), so you can’t read too much into that.

But there’s definitely a connection between them, and both women know it. So, yes—this is very difficult for Eve to deal with because she’s not a violent person, and most non-violent people would feel guilt and remorse over a potentially lethal attack. But the emotions that overlay their relationship—whatever they are—seem to have intensified those guilty feelings and made it very difficult for Eve to move past this.

And then there’s Villanelle, who has no qualms about killing people at all. In fact, she likes it. Which is probably what makes her so good at it. I mean, the one “good deed” we see her do in the entire episode is snapping Gabriel’s neck so he won’t have to go through life with extensive facial disfigurement. For her, as twisted (sorry) as it may seem, killing Gabriel is an act of mercy.

But what’s really fascinating about Villanelle is that she’s a highly skilled assassin who’s probably lost track of the number of her kills, but, at the end of the day, she’s really just a child in an adult body. It’s no wonder that she related so well to Irina last season and to Gabriel here—she’s basically on their level. The best things about going to doctor are getting lollipops and stickers. She doesn’t know how to lie (unless she’s trying to be manipulative). And she’s incapable of feeling empathy for another human being (which is probably more about sociopathy than lack of maturity, but let’s face it—sometimes it’s hard to tell the difference).

So sneaking out of the hospital in a boy’s pajamas and stowing away in a family’s car just seems to fit. It kind of makes you feel sorry for Villanelle to think about what her childhood must’ve been like that her emotional development was stunted in such a way that she really isn’t able to move past the juvenile stage (not to mention the fact that she really, really enjoys killing people).

There are a lot of questions to be answered this season, and fortunately for us, Carolyn and Eve spelled out some of them toward the end of the episode:

Buckle up, everyone—it’s gonna be a fun ride.