Home Gaming Keep Your Eye on the App Store
GamingMobile

Keep Your Eye on the App Store 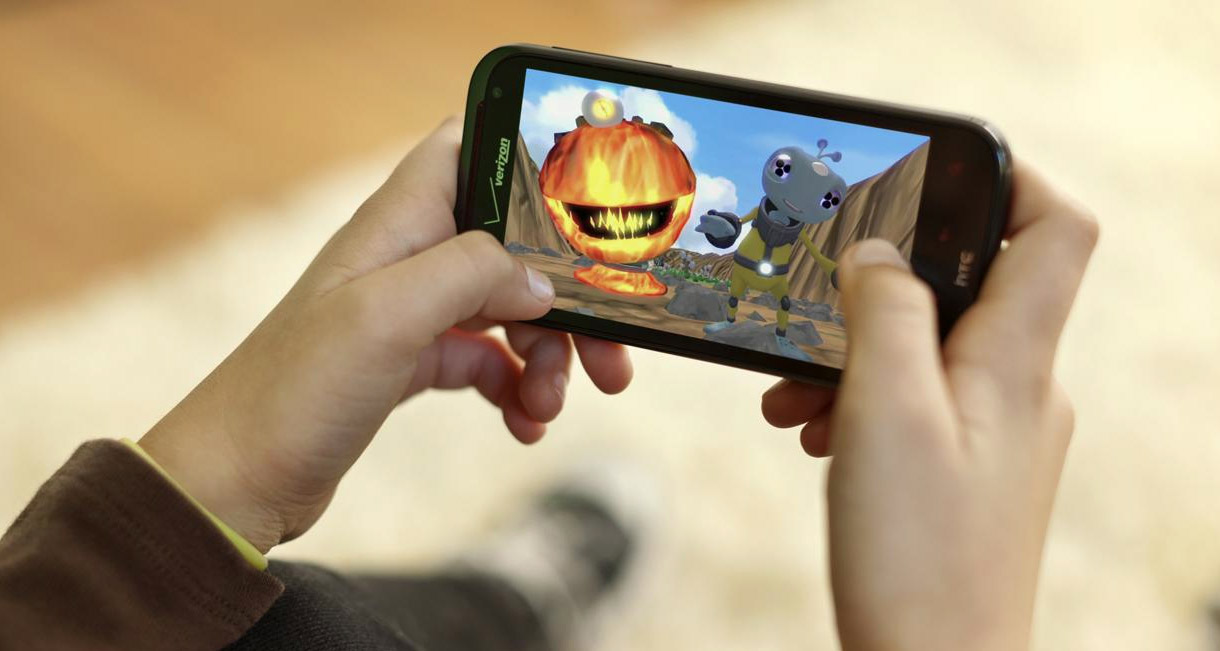 If you enjoy playing games on your smartphone or tablet, then along with millions of others you are riding a multi-million dollar wave. Over the last ten years things have changed dramatically with the development of new games incorporating touchscreen design on both Android and iOS. Be aware that although many of these games are advertised as freebies, the real money is to be found in the in-app purchases. The online gaming industry is booming and the players are getting younger. The game has changed and everything is up for grabs.

When you play Game of War, Clash of Clans, or Candy Crush Saga be it in Asia, North America, or Europe, you are doing so in the company of millions of other players. With the daily revenue for Game of War reported to be almost $1.5 million, it’s not difficult to see why things are moving along at such a rapid pace. Boom Beach by Supercell was released worldwide on 26th March 2014. The gameplay is similar to Clash of Clans, another Supercell title. It’s a freemium mobile strategy video game for iOS and Android, and its yearly revenue is expected to top $1 Billion. Now that’s impressive but very representative of how the industry is developing.

If you prefer a little more spice in your games (and I’m talking online casino play), things on that front are also changing for the better. To a lesser extent, but still significant, is the development and use of online gambling apps. Here again, new game technology is changing the nature of gameplay. You may be sitting in your favorite Italian restaurant but you can still claim your mobile online casino bonus and enjoy good food and roulette simultaneously. Most modern online casino sites now allow you to use the same password or username on your smartphone, tablet, or PC. It is possible for you to fund or withdraw money any time or place as you choose (you’re over twenty-one, of course). It is mind boggling when you consider the technology involved.

Mobile gaming isn’t just about being hunched over your smartphone or tablet anymore. Traditional party games and board games that are all about having fun with a group of friends are now more and more available and growing in number. The world is changing, so keep an eye on the ball and the other on this space. If you can imagine a trend in mobile gaming, then the chances are it will happen sooner or later. Now there’s a career for you.

Top Five Anime From 2015 to Watch in the New Year