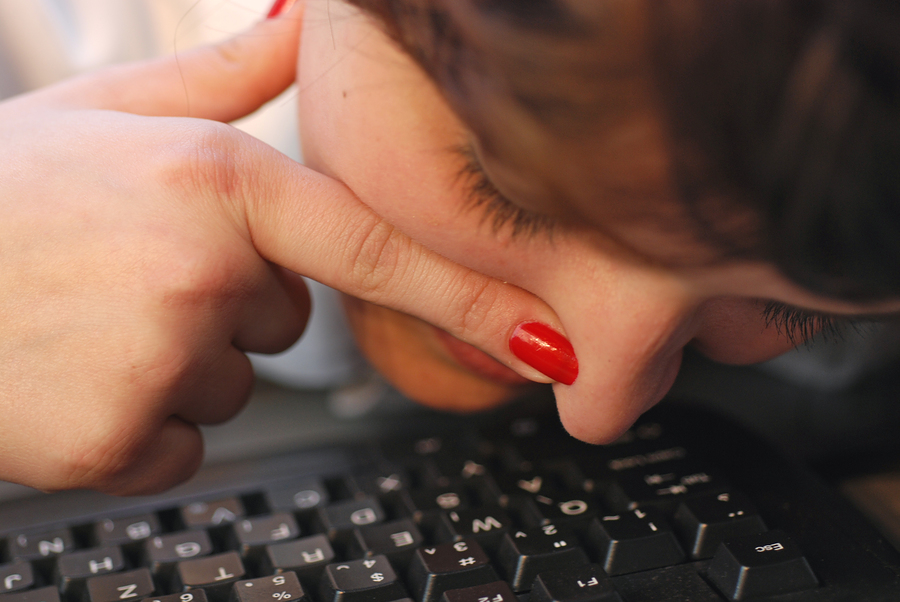 Thanks to a recent government funded study, Japan is claiming that a whopping 518,000 students between the ages of 12 and 18 are “pathologically” addicted to the internet. The study surveyed a student body of 100,000 students, concluding that 8.0% of them show symptoms of potential internet addiction.

The study found that additional effects of internet addiction, on the group of students included: absorption and obsession surrounding internet activities regardless of time of day, symptoms of depression, a decrease in overall school performance, deep vein thrombosis (blood clots), trouble getting to sleep, and regularly waking up during sleep.

Japan’s Health, Labor, and Welfare Ministry hopes to remedy the situation with further research into the subject. They will also be running internet-free camps for children designed to help them disconnect from the online world they seem to be obsessed with. This includes any internet access from phones, consoles, computers, and anything else that connects online.

The camps run by the government will focus on outdoor activities as well as group-oriented exercises. They are designed to instil the importance of face to face communication, and will be implemented in the next fiscal year.

Those who attend the camp with also receive counseling and therapy to help them understand the causes and effects of internet addiction.

In the U.S. Internet addiction is not an officially recognized condition in the Diagnostic and Statistical Manual of Mental Disorders 5. Which basically means it is not recognized by the official medical community as a condition.

Some debate whether the condition is even real, or something blown up by the media. Following coverage of a 4 year old who was supposedly addicted to her iPad, skepticism of the condition is at an all time high.

Though the effect of technology on people is a well researched topic, we still understand very little of it. A recent study showed that extended Facebook use lead to symptoms similar to those of depression. Whether one believes that internet addiction is real or not, it is clear that it will be studied for a long time to come.

8 of the Most Attractive Men in Sci Fi TV