8 of the Most Attractive Men in Sci Fi TV 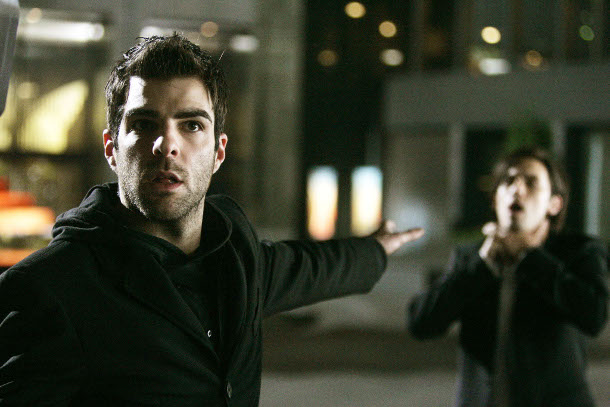 No Legolas or Tony Stark here. This list showcases 8 of the most attractive men in Sci Fi TV. That’s “8 of the most attractive,” because let’s face it, there are hundreds (thousands?) of worthy characters who could have made this list. That being said, there’s certainly something here for everyone. Here they are in alphabetical order. Enjoy! 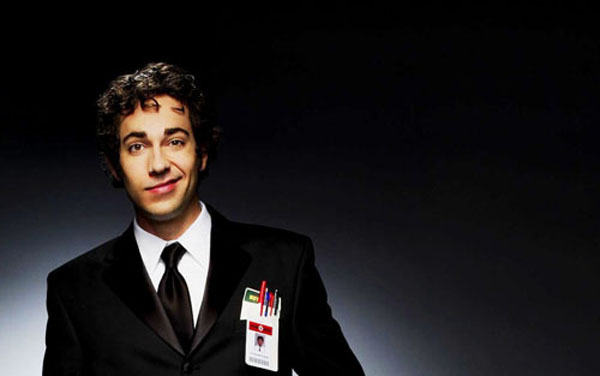 I know Chuck wasn’t the most science fictional show out there, but there were enough sci fi elements to allow cutie-patootie Chuck Bartowski onto this list. He’s a super relatable character that any of us would be friends with in RL, and he gives geekdom a good name! As if that wasn’t good enough, he’s also a human super-computer/CIA and NSA spy who commits to a radical, unexpected, and challenging lifestyle for the sake of the greater good. …And it could be argued that Chuck’s on-screen kisses with love interest, Sarah, support the greater good too, in a way. I mean, they’re good. They’re really really good.

#7
Fox Mulder of The X Files Fox smolder! Am I right?! Since I was a little girl I’ve been smitten with sweet, intelligent, somehow husbandy (although he’s married to the job) Agent Molder. He plays the role of the misunderstood, social outcast of the FBI, and he doesn’t seem to mind. As long as he gets to investigate the X files, he puts up with his dark and isolated office, and the sarcasm and condescension of his peers. Why? Because of his deep love for his sister and his dedication to uncovering what happened to her. Swoon. His name is fitting. Jack plays the shepherd—the leader—to all the survivors of Oceanic flight 815. Although his leadership is sometimes vehemently rejected by other egos on the island, it never takes more than a few episodes before Jack is needed to save the day again. There’s no denying that John Crichton is a shinning male specimen among the rather unappealing company he keeps (Scorpius, Rygel, D’Argo), but I think he’d do just fine in a terrestrial bar scene too… if only he hadn’t accidentally traveled through a wormhole. John Crichton is friendly, considerate, and respectable. He’s smart, but not too impressively so, and he’s funny, but his alien friends don’t get his jokes. Although his overall ‘niceness’ doesn’t make him the most interesting character to watch, John Crichton is like a guy you’d meet at a coffee shop—attractive, warm, and unassuming. You’d want to go on a date with him, and eventually, you’d want to take him home to meet your parental units.

#4
John Mitchell of Being Human 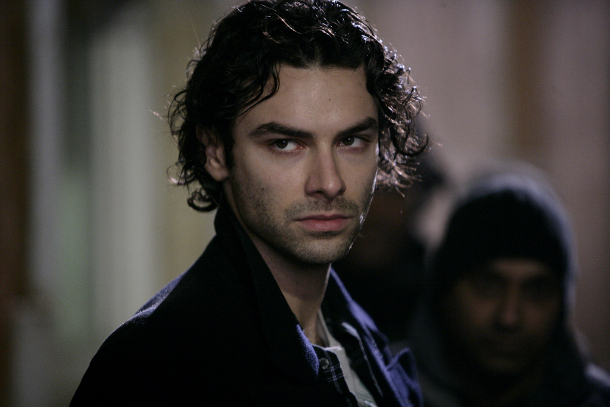 John Mitchell: a better, more believable version of vegetarian vampire, Edward Cullen. John Mitchell’s aversion to killing innocent humans for his own sustenance has not been resolved, despite his upwards of 115 years to figure out a solution. But, like any strong, admirable man, he does not just take what he longs for because he can get it. His extreme (although sometimes failing) self-control and selflessness are what landed him on this list. Not to mention that he’s hot hot hot! But actually, yeah—he’s literally cold.

#3
Richard Cypher of Legend of the Seeker 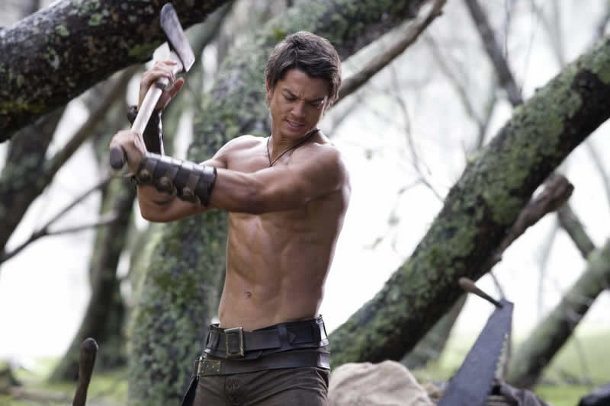 Richard Cypher fulfills the purest definition of a hero. He was born into adversity, into a land where the firstborn males were being killed, but he was rescued when he was unable to save himself. Thus, a touch of fragility is introduced—something every truly hot character has. Later his father figure is killed, which fuels him with righteous anger, that, it turns out, will propel him forward in his fated journey to defeat Darken Rahl, thus saving countless innocent souls. …And look at him! 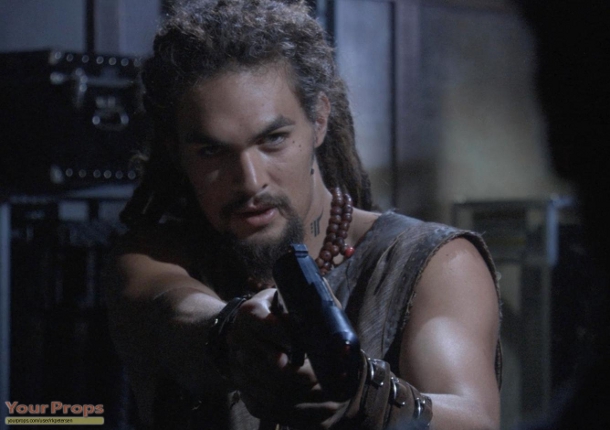 Ronon Dex has this tragic back story—his love and long-time companion was killed before his eyes, his home planet has been destroyed, and he spent seven years being hunted by the Wraith—yet he’s still a relatively genial guy and funny too! He’s also soOoOo manly! *throbbing hearts for eyes* His deep voice, big muscles, and kick-ass combat skills give him a huge hotness factor.

Sylar is that dark, mysterious bad boy who you know you could change if only you could get past those darned walls he’s put up. He’s the villain in a world of heroes. Despite his dreadful deeds and horrible lack of empathy, there’s something alluring about Sylar’s role as antagonist to so many super-powered individuals. It’s the whole world against him! And not only does he play the bad boy, but after season one, he plays the bad boy who longs to be good (at least sometimes). In his moments of fragility and regret, I think all he really needs is a biiig huuug… preferably from me.

So there you have it! What do you think? Who would you have added to this list? Let us know in the comments!