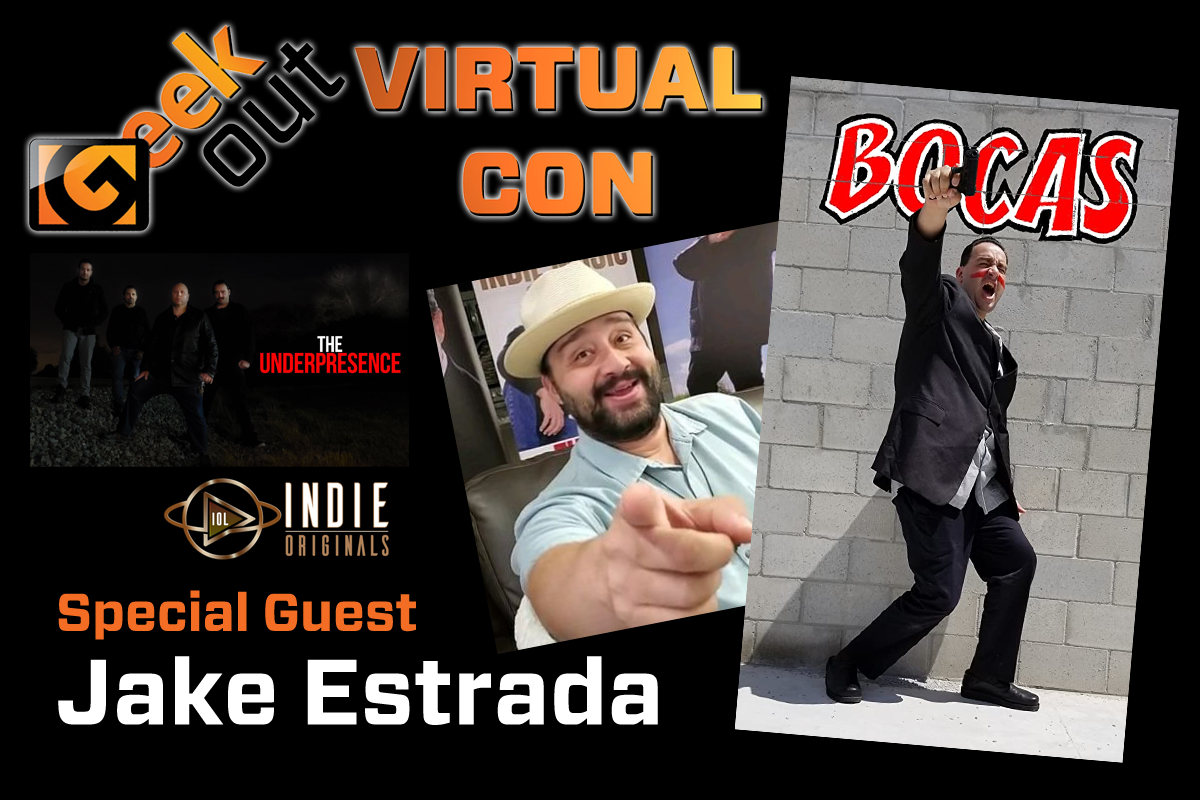 Jake Estrada was born in Philadelphia, PA as Jacob James Estrada to Nilda Estrada and Santiago “Chago” Estrada. Jake’s father was born in Puerto Rico, and came to the United States in 1952, working as a professional roofer until his death.

Jake’s mother saw that her son loved to perform, and produce art so she enrolled him at a young age in the Lighthouse, a local Philadelphia center for young kids to create art and theater productions.

At 12 years old after the tragic murder of his cousin due to a hate crime, Jake’s family moved to South Jersey. Jake graduated from Bridgeton High School in 1996.

Jake Estrada has worked professionally as an underground comic book artist since 2005. Jake, published his first comic book series Bocas which was about a Puerto Rican vigilante. Jake moved in 2006 to Central Florida.

Jake has published over 70 comics in the underground comic book scene. He currently is the publisher of a local Central Florida Magazine called Space Coast Comixx.

He also has been published in various other publications such as Spotlight Magazine and Al Dia Today!

The giant with a gentle soul… ’til you try to steal his food.

Jake is also a life coach and he believes in talking with the youth and sharing his experiences as a kid growing up in several rough neighborhoods. Jake believes art of any type can save lives.

Jake’s first acting gig came in the form of doing a special appearance as the Cereal Killer for a local production called Fatman TV.

Here Jake played a masked wrestler that wanted to kill Fatman, who was a hero out to protect Brevard County Florida.

Jake had so much fun he started to look for other productions. Meanwhile had a chance encounter by Chuck Fresh got seduced to the darkness, and transformed into a ghost hunter along with making various other films for Indie Originals, running a contest and so much more.