The Goon series creator Eric Powell and filmmaker John Carpenter teamed up to produce the Big Trouble in Little China comic book–a spin off of the 1986 cult classic movie starring Kurt Russell as Jack Burton. The series picks up where the film left off 30 years ago. We’re still in 1986 and at the end of the first movie, Jack Burton befriends the horrible ape demon that’s latched onto the back of his truck. 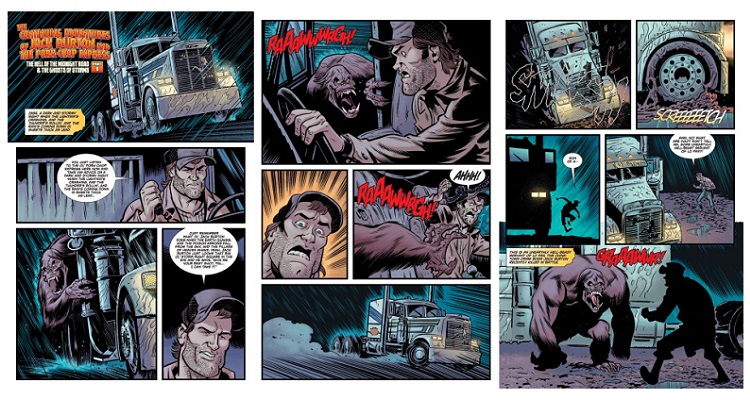 He rides back to San Francisco Chinatown, interrupting Wang’s wedding to Mao Yin, only to find out that the curse of Lo Pan is upon him, and that the devoted demigods of Lo Pan’s underworld are out to enact revenge on Burton. Wang is kidnapped, and Burton is thrown into a series of otherworldly adventures where he’s completely out of the loop, yet unphased by the strange Chinese mysticism and interdimensional monsters around him.

This ongoing series, which is on its tenth or eleventh issue, outlines an adventure that resurrects Lo Pan from the Hell of being killed by idiots. It also has Burton and Wang on the run from assassins hired to enact Lo Pan’s revenge while Egg Shen, the Chinese sorcerer, tries to hide Mao Yin on the Midnight Road to prevent Lo Pan from capturing her.

In many interviews throughout the comic book world, Powell claims to be an adamant fan of the Big Trouble series, and it shows in his work. He manages to capture the spirit of the films into a more zany comic book format, but if you’re a hardcore fan of the movie, you could easily hear Jack Burton’s voice delivering most of his sarcastic quips and sage trucker wisdom. Powell is also able to sort of reset the movie, finding creative ways to bring back Lo Pan, and the Three Gods of Thunder, Rain, and Wind (the guys with Raiden baskets on their heads from the film, and the one that made himself explode). 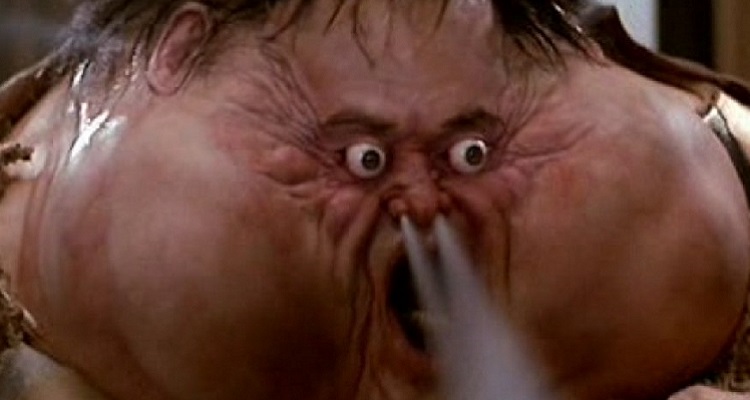 Jack Burton is the fool who can’t be killed, the scourge of the Chinese underworld and enemy number one for Lo Pan. We also come to find out that he was once a male stripper named Tasticake McSugar and has been married five times. It seems that in the comicverse of Big Trouble in Little China, Jack Burton was destined to tango with the paranormal. There’s a running gag where Jack shares stories of his past wives and how they divorced. Each anecdote dives into a misadventure involving vampires, gypsies, cults, and the terminally ill.

Despite some of its faults, like Lo Pan’s dialogue sounding as if it were written by a 12 year old girl with an attitude, there’s plenty of adventure, funny gags, and weird monsters. You have men riding giant turtles in other dimensions, Chinese monkey gangs, and cycloptic alien ghosts who dress like Hank Williams and haunt abandoned highways. 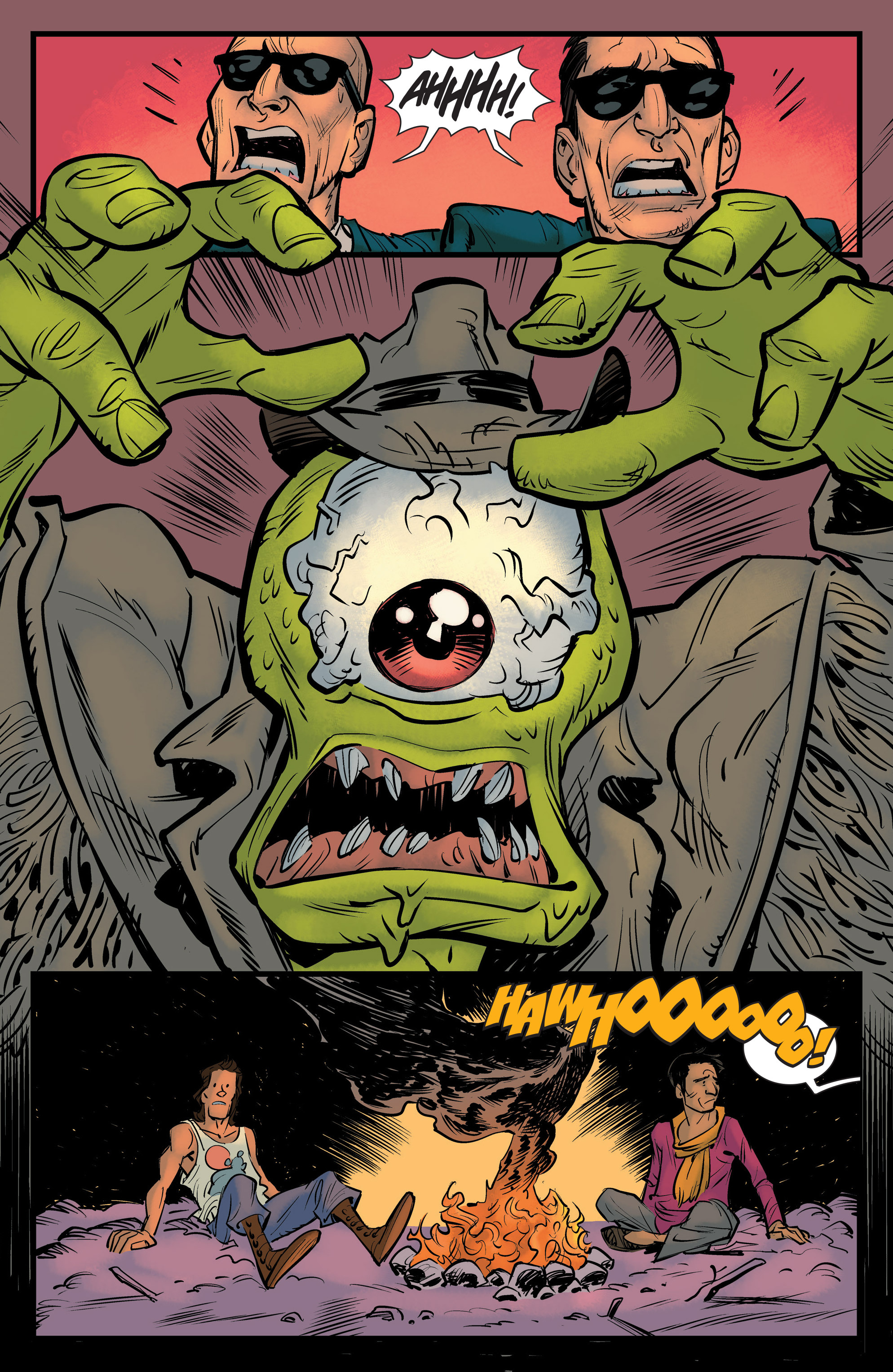 Powell also finds creative ways to get Jack Burton to use his truck (because when you think about it, aside from his quick reflexes, his skills as a truck driver are really his primary superpower), like having him ride it into the Chinese dimensions of the Midnight Road and to help Wang outrun assassins to get as far away from Lo Pan as possible. So if you’re ever bored on a dark and stormy night, you’re looking for a new comic to read, and you’ve come to somehow find yourself with an issue of Big Trouble in Little China from BOOM! Studios in your hand, just do what old Jack Burton would do and say “What the hell?”