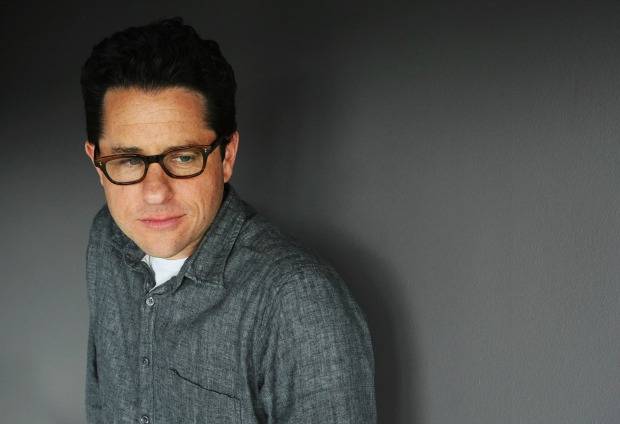 Recently, on January 25th, Lucasfilm revealed that they have successfully secured J.J. Abrams as the director of the upcoming Star Wars: Episode VII. Of course this revelation leaves fans and critics alike, clamoring for more information.

Abrams has a pretty impressive track record when it comes to sci-fi and the entertainment industry in general. Still, news of his being the selected director for Episode VII makes people…well…nervous. Star Wars is one of those things you just don’t mess with, that is, unless you want a riot on your hands. Some critics have even pulled out the old “He directed Star Trek! There’s no way we can let him direct Star Wars!” excuse. But really, wars/trek feuds aside, the man is a freaking genius.

No, this has nothing to do with the fact that I am geek-crushing on him at this very moment (just LOOK at him…). It has more to do with how absolutely everything the man has had a hand in creating, has been incredible. From his aid in the creation of the long-running television show LOST to directing the most recent Star Trek movies, Abrams has a finesse that allows him to weave feelings, relationships, and intimacy into some of the most out-there sci-fi content (black smoke monsters, anyone?).

Making it About the People

Obviously, Star Wars is one of those iconic names that belongs to the people. Odds are, even your great aunt Susie knows a little something about R2D2, and that is what makes it so special. Consequently, this community feeling is also what makes Star Wars so fiercely guarded. So much so, that most fans would rather just “LEAVE IT ALONE!” than experience the soul-crushing blow of a shoddy director turning a remake into a massacre.

Luckily for Star Wars fans, Abrams has some experience in the remake department. When many Trekkies first heard about the Star Trek remakes, there was a serious uproar. The same feelings pervaded the entire project…until it was released, that is. Then came the huge, geeky sigh of relief that accompanies a remake-gone-right. If Abrams did it once, he can do it again, right?

Personally, I think that if anyone can pull it off, J.J. Abrams can. However, that leaves the question of whether or not Star Wars should be remade in the first place. Regardless of how the public feels, a new episode is on its way and only time will tell if it was a good idea, or a disaster waiting to happen.