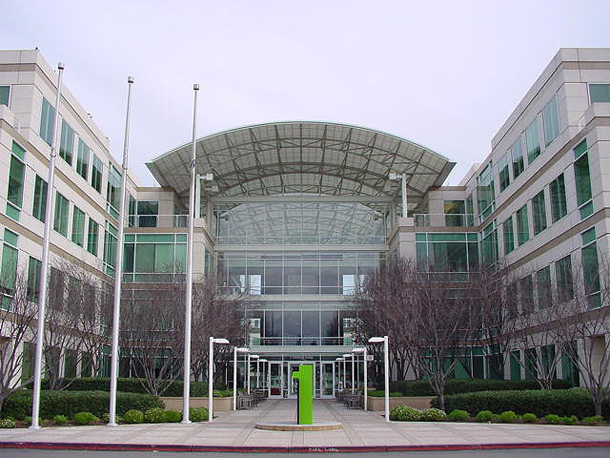 After years of being the hottest investment out there, Apple’s stock price has regressed a bit in recent months, with some sensing weakness in the part of the California tech giant. As the cell phone industry ponders a world where Apple doesn’t have a dominant position in cell phone market share and mindshare, some executives in the industry are wondering if Apple’s decreasing power could lead to cheaper prices for consumers.

The genesis for this discussion comes from a piece by Reuters, which interviewed various executives from around the wireless industry in the United States, and believe it or not, many folks now think that Apple has fallen off the ivory tower that they once sat on. An executive for a rival phone manufacturer told Reuters that “The illogical love affair is over. Now it’s just a great company… The AT&Ts of the world will start to try to get themselves weaned off of paying such great subsidies to Apple.”

While that could be bad news for Apple shareholders if the company doesn’t receive handsome subsidies, exclusivity deals and other contracts from the cell phone carriers, it ultimately could mean better news for customers, some have suggested. 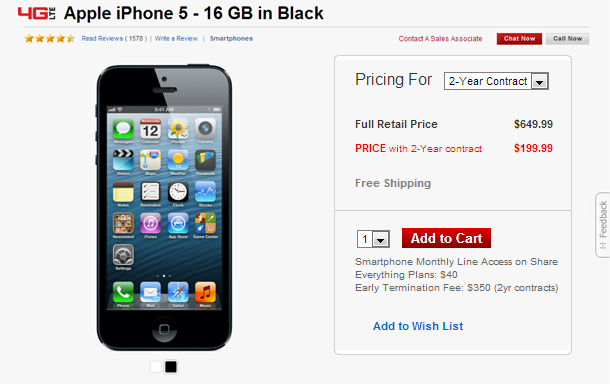 Apple’s iPhones are generally the most expensive smartphones on the market (as anybody who’s broken one and had to pay full retail price to one can attest). While you may only pay $199 for your new iPhone with a new two-year contract, the full retail price of the phone is typically $649. That difference is paid by the carrier in exchange for you signing a two-year contract. They will always make that money back (and then some) over the 24 month contract, but the high contract-free prices of iPhones is still a heavy upfront cost to phone carriers.

This whole industry conversation about the true off-contract price of smartphones has been spurred by news from December that said that T-Mobile US (which does not carry the iPhone), will soon be ending phone subsidies on smartphones in their current iteration. Instead, customers will pay full price for smartphones up front in exchange for cheaper monthly plans. Customers on T-Mobile who can’t afford or are unwilling to pay the full price of the phone (which will probably be many of them) will instead be able to sign up for some sort of a credit plan where they pay down the full cost of the phone with their monthly phone bill while they use it. The difference from the current subsidy system being that the plan would be permanently lower after you pay off your phone, and it would also be more transparent about your phone bill and the “true value” of smartphones.

While Apple is still making a lot of money, the company’s explosive growth seems to have marginally slowed, leading some other players in the mobile phone space to wonder if this could ultimately lead to lower costs for them, and the consumers.