iWatch Rumored To Be Coming Smartwatch From Apple

Since Apple released the 6th generation iPod Nano, the small square touchscreen device; people have definitely been pondering the possibility of a “smartwatch” device that could have functionality similar to a smartphone, and be on a user’s wrist. A number of third-party watch bands popped up for the MP3 player, and even Bluetooth add-ons like the Pebble have come up. But, numerous reputable sources are reporting that Apple themselves are working on a smartwatch (or iWatch) of their own. 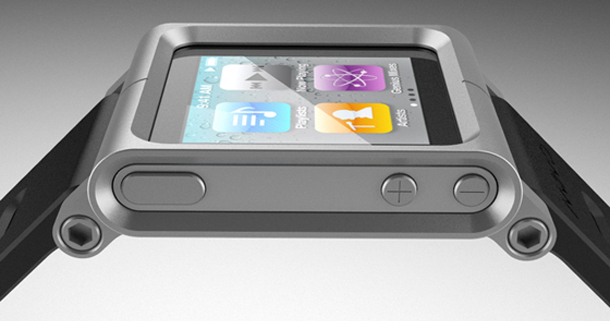 Rumors of smartwatches date back to 2011, when it was first reported that Apple and Google were both working on prototypes for wrist-based computers. Now, sources like the New York Times are reporting that Apple has been seriously working on a prototype since 2012, and that a “very small number” of Apple employees are working on prototypes of the smartwatch, which will include some sort of curved glass display. Connectivity with an iPhone or iPad is said to be a crucial platform for the Apple smartwatch.

The NYT reports were confirmed by other sources like the Wall Street Journal and Bloomberg, who claimed that Apple has 100 employees working on the smartwatch, and that the “iWatch” (a name dubbed by market analysts and technologists – not from any source with inside knowledge at Apple) will fill a key hole in Apple’s lineup of products. In addition to extending the capabilities of the iPhone and iPad, it’s been reported that Apple hopes the iWatch will fill a key hole in Apple’s market near the low-end, as well as expanding the functionality of the iPhone and iPad. 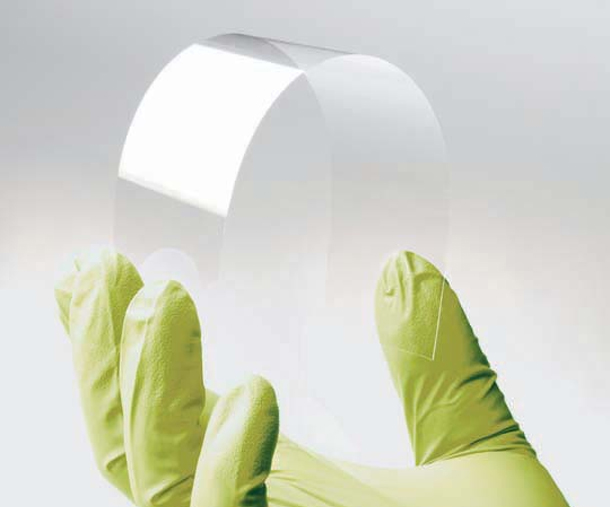 A recurring theme to the iWatch rumors seems to be this idea that it will use curved glass. This isn’t a new concept to Apple, but it’s possible that Apple could use some version of Corning’s new Willow Glass curved glass technology in such an iWatch. Apple and glass technology giant Corning’s relationship has always been mysterious and largely unknown to the public. Late Apple CEO Steve Jobs and Corning CEO Wendell P. Weeks had an alleged personal friendship.

Apple was rumored to use Corning Gorilla Glass technology in the iPhone, despite not being confirmed by either company for a number of years. Finally, Apple confirmed that the iPhone 4S used Corning technology, claiming in a financial report that the majority of the iPhone was made by Corning employees.

Certainly, there would be a lot of interest in another new Apple device running some version of iOS. Do you think the iWatch will be another hit for Apple, or will it be a rare flop for the company?

Kevin Schram is a professional blogger and freelance writer. He has been covering iPhone, Android and everything mobile for the past four years.

Nexus 4 On T-Mobile Price Cut To $50 With Contract