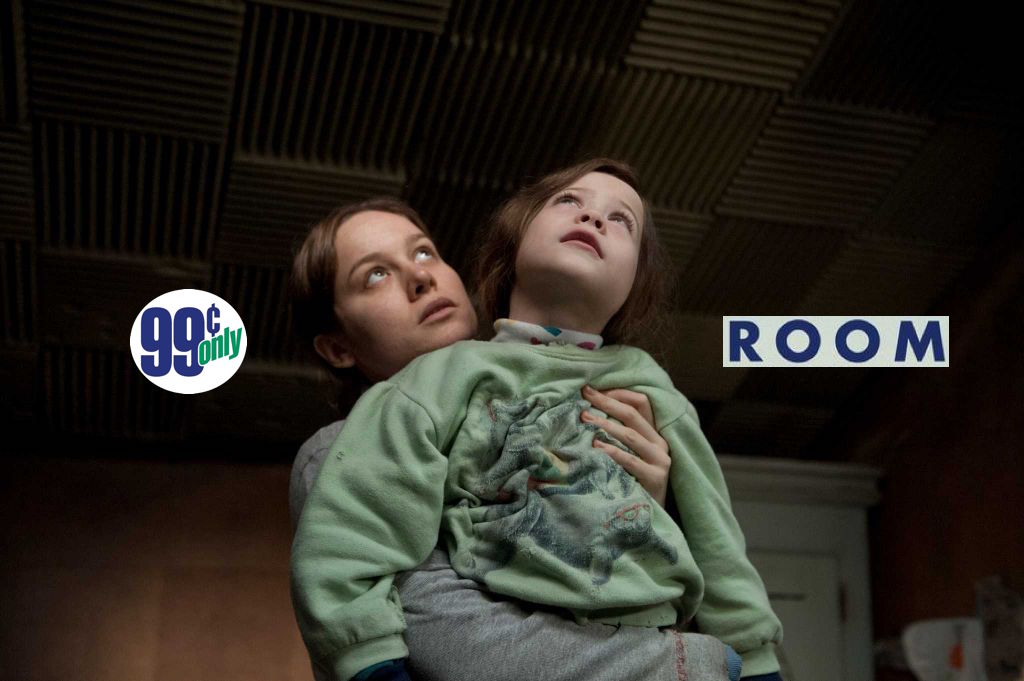 This week, Brie Larson and Jacob Tremblay struggle to live their lives and remember the outside world while confined to Room.

Before I Came, You Cried and Watched TV All Day, Until You Were a Zombie

Jack (Tremblay) is a rambunctious kid who spends his days watching cartoons, practicing yoga, and making egg-shell snakes with his devoted Ma (Larson). Life couldn’t be any better for the playful young buck. Except sometimes Ma has “gone” days. And Ma won’t let him get a dog. And she won’t let him make a pet of the mouse that scampers in and out of their living space. They’re also living their lives entirely within the confines of a 10 X 10 room. If that last bit of information sounds a bit odd, it should. There’s a sinister truth behind that living arrangement. While Jack would be happy to live his whole life in room, Ma knows she can’t let that happen. But she’ll need Jack’s help to change their situation and find a way to a world that Jack has never known. The real world. That’s the basic setup for Lenny Abrahamson’s Room – a stirring, heartfelt drama that’s anything but basic. 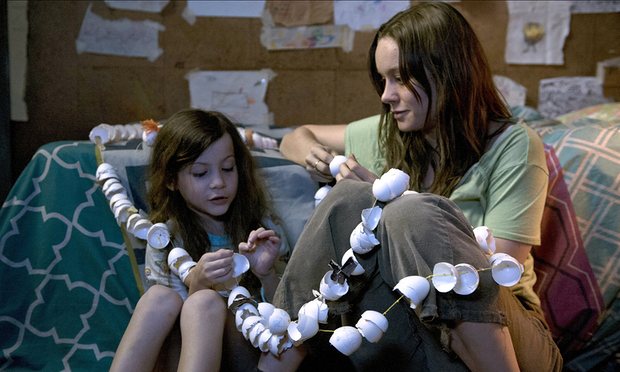 When I Was Small, I Only Knew Small Things

The story opens on Jack’s fifth birthday. For Jack, it’s a day like any other. He wakes up. He greets the few meager possessions strewn about room – like lamp and chair and “melted spoon” (which is the best to eat with because it’s the blobbiest) and goes about his day. That day includes arts, crafts, story time, and birthday cake. All the things a birthday boy needs. For a few fleeting moments, we might be watching the story of a grassroots mother raising her son off the grid. But an unspoken tension lingers in the air. Then night falls. Old Nick comes. Jack is forced to hide away in wardrobe. And we know that Jack’s world is not what it seems.

We view that world entirely through Jack’s eyes. The eyes of a child that we soon learn has never been allowed outside of the four walls of room. The eyes of an innocent who has managed to live a surprisingly full life inside of those walls. Mostly because he doesn’t understand that anything exists outside of them. Such is the beauty of Room. And such is the beauty Jacob Tremblay’s performance. So much more than just a great child performance, Tremblay’s work in Room is tender, funny, earnest, and honest. The sort of stuff actors of all ages aspire to. Room simply does not work without it. Not to take away from Brie Larson, who won a Best Actress Oscar for her performance. And yes, the gifted actress more than earns her keep. If the film’s impassioned innocence is provided by Tremblay, Larson lingers in Room‘s darker emotional corners. It’s Ma that plays the part of innocence lost, after all. Yet she never succumbs to that darkness. Even in her character’s bleakest moments, one look at Jack’s face can turn her hardened heart into a bowl of jello. Larson maneuvers Ma’s shifting emotional palette with unflinching ease. It helps that she and Tremblay have uncommonly strong chemistry. There’s not a moment or a word or a glance between them throughout the film that lacks honesty.

Of course, actors are often only as good as their directors. Enough cannot be said about Lenny Abrahamson for guiding Tremblay and Larson through the emotional murk of Room. And for finding a big, beautiful beating heart on the other side. For a film that dwells often in darkness and desperation, Room is one of the most emotionally satisfying films I’ve ever seen. Though it is essentially two different films. The first is an unnerving, claustrophobic captivity nightmare staged entirely inside a 10 X 10 space. That first film ends with an escape attempt. I’ll say nothing more about it, but that Abrahamson executes the action with exacting patience and skill and rewards viewers with one of the most harrowing moments I’ve ever experienced in a film. And, well, everything after that you need to experience for yourself. Just know that you will laugh. You will cry. You will feel emotions you haven’t felt since you were a kid. And as the credits roll, you’ll probably feel the urge to pick up the phone and call your mother. Which you should do, by the way. She’d love to hear from you. 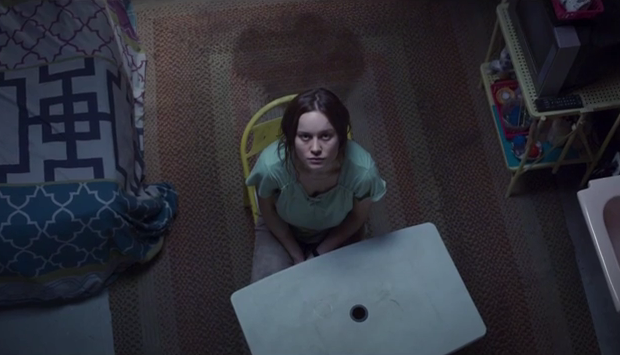 Of all the movies I saw in 2015, Room is the only one that made me cry. And I’m not just talking a single, symbolic tear running down my cheek. I was practically sobbing. So yes. Yes, yes, yes, Room is absolutely worth your dollar this week. With its heartfelt mix of taut suspense and human drama, you’re not likely to see a more powerful film this week. Or this month. Certainly not this summer. Maybe even this year. So drop that dollar, sit back and get ready to see the world with open eyes, open mind, and open heart. That’s not a recommendation. It’s an order. So don’t miss out.

And if you’re interested in a double feature, you should check out the (Other) $0.99 rental, Embrace of the Serpent. Shot in glorious black & white, this meditative, time-shifting film is a singular cinematic experience. It scored an Oscar Nomination for Best Foreign Language Film this year. I even picked it to take home the prize. It didn’t. But that’s ok. It’s still a lavish bit of meandering cinematic poetry that is more rewarding with every screening. And it’s an absolute steal for just $0.99. If you’re still on the fence – here’s a look at the trailer. You’re welcome.