Home NewsEntertainment The iTunes $0.99 Movie of the Week: ‘Colossal’
EntertainmentTV and Movies 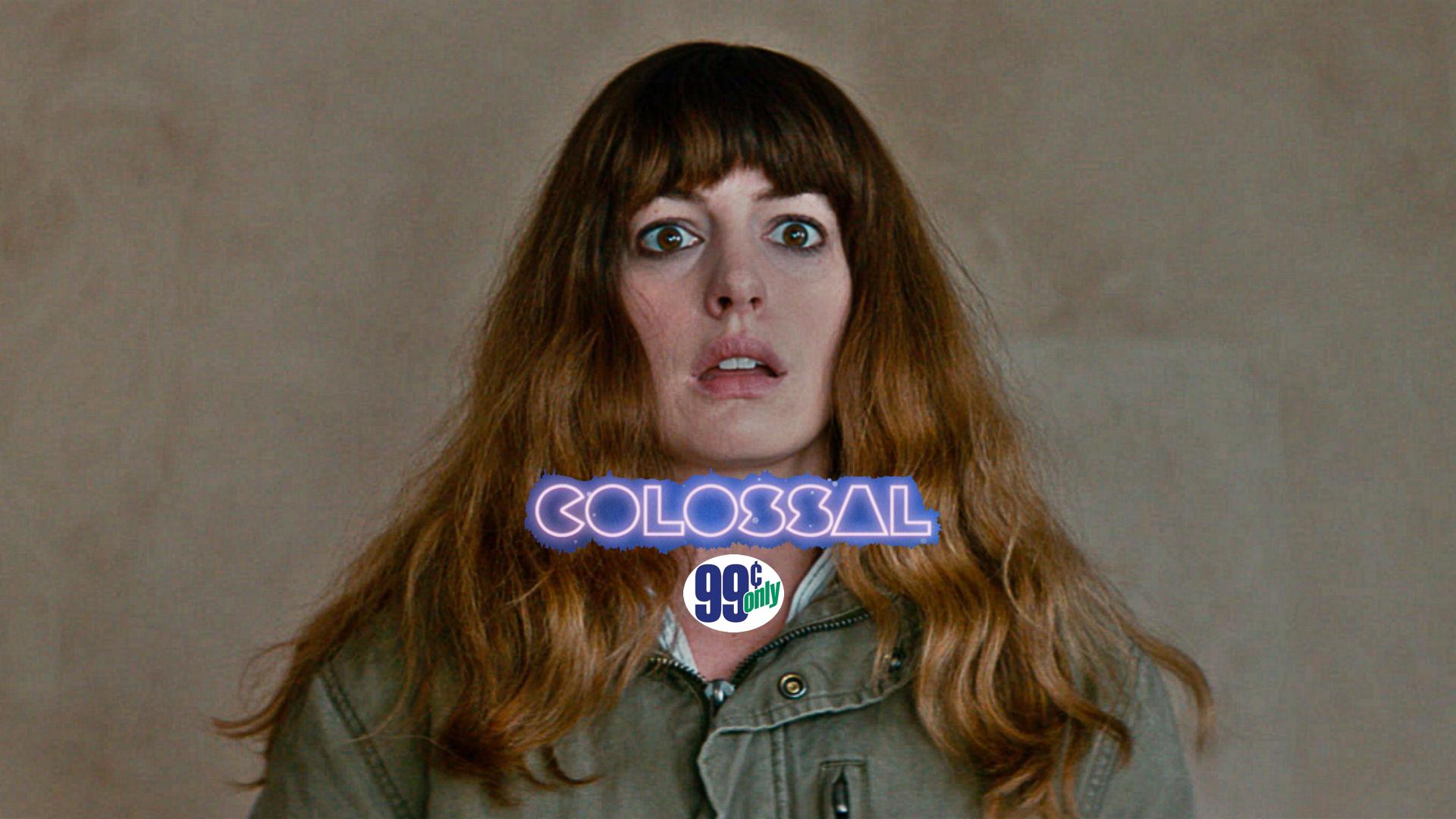 This week, the term ‘battling personal monsters’ takes on a whole new meaning in Colossal.

Out of work and newly single, Gloria (Anne Hathaway) is forced to leave her hard-partying life in New York for the small time charms of her hometown. With the help of her childhood friend Oscar (Jason Sudeikis), Gloria tries to settle into a quieter way of life. But the world spins into chaos with the appearance of a super-sized monster in Seoul, South Korea … and Gloria may share an unexpected connection with the creature. What is that connection? Will Gloria be able to control it? Can Jason Sudeikis actually act? These questions and more are answered in the cunning kaiju comedy, Colossal.

I Got Really Melodramatic, Didn’t I?

Ok, it may be a little unfair to label Colossal a comedy. Yes, the film is often laugh out loud funny, but many of the film’s bigger laughs come not from traditional comedic tropes – i.e. sight-gags and one-liners – than they do from the dexterous scripting of Nacho Vigalondo. The adventurous writer/director’s Colossal script is nothing short of a genre-bending beast. The film opens like a standard ‘coming home’ indie. It teeters on the verge of schmaltzy rom-com. But it eventually rages into full-on kaiju/disaster flick territory. And yes, it provides a handful of hearty laughs along they way.

All that genre talk may sound a little bit spoilery. Trust me, it isn’t. Most of those shifts happen in the first 30 minutes of the film. While that time proves necessary to build up characters and relationships, it also serves as a canny misdirect for the action to come. Once Colossal throws a big ass monster into the mix, well, things get very interesting. Though not so much in the way you’d think. Colossal teases at waves of kaiju chaos, but Vigalondo isn’t really known for playing it straight. The final hour of his Colossal has more twists and turns than The Fast and the Furious franchise. But it’s also got a lot more brains. And infinitely more heart. What Vigalondo spins in all those twists and turns is more akin to a complex character study than it is Godzilla-sized disaster.

Still, all the clever writing in the world won’t bring those characters to life. While Vigalondo brings a wild, original vision to the screen in Colossal, it’s his cast that makes the vision whole. Vigalondo pulls a handful of brilliant performances from stalwart supporting players like Tim Blake Nelson, Dan Stevens, and Austin Stowell. But it’s Anne Hathaway and Jason Sudeikis who bring the heart and the hurt to Colossal’s chaos.

Of course that’s expected of Hathaway, an actress who brings a degree of class and sophistication to every role she plays. She brings it to Colossal as well, often undercutting her own ‘girl next door’ persona en route to one of her strongest performances. She’s matched every step of the way by – I’m as surprised as you are – Jason Sudeikis. Seems that after years of mindless mugging on Saturday Night Live, Sudeikis has decided to make an honest actor of himself. After an impressive turn in last year’s Tumbledown, Sudeikis brings a laudable sense of both anguish and menace to his Colossal role. In fact, much of the film’s second half action hinges on his ability to play both fun-loving and life-threatening. That he does just that is one of the many, many welcome surprises in a film full of them. 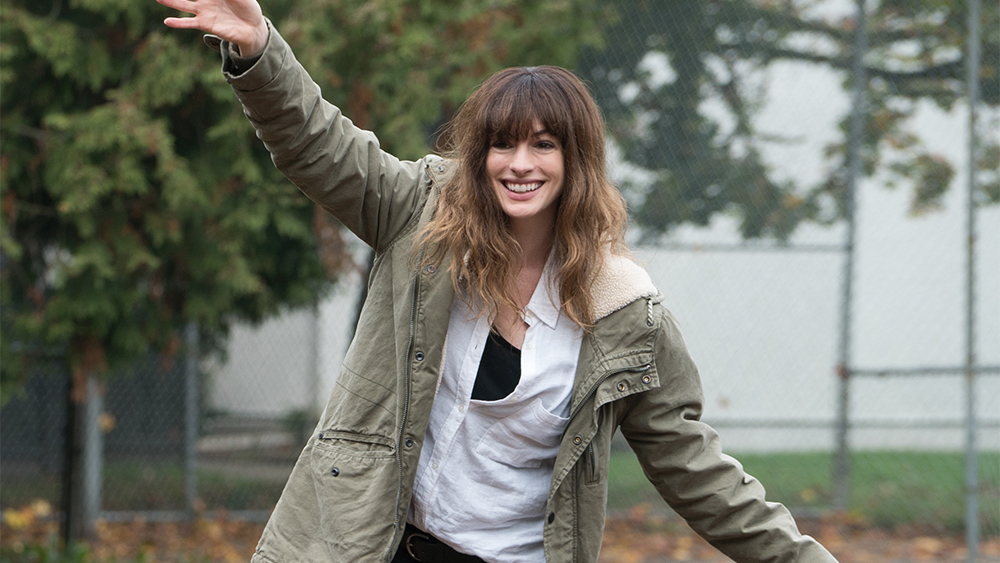 You bet. Look, Colossal is far from perfect – it’s got some pacing problems and it doesn’t quite nail the finale – but it’s inventive as hell, has a wicked-clever sense of humor, and it’s got a great big heart to boot. That combo is likely to make Colossal the most fun you’ll have with a movie this year. Not bad for one measly dollar, eh?

How Blockchain Technology and Crypto Currencies are Changing Major Industries