Home Business IT support, robotics, and the IoT: a look into the (near) future
Business

IT support, robotics, and the IoT: a look into the (near) future 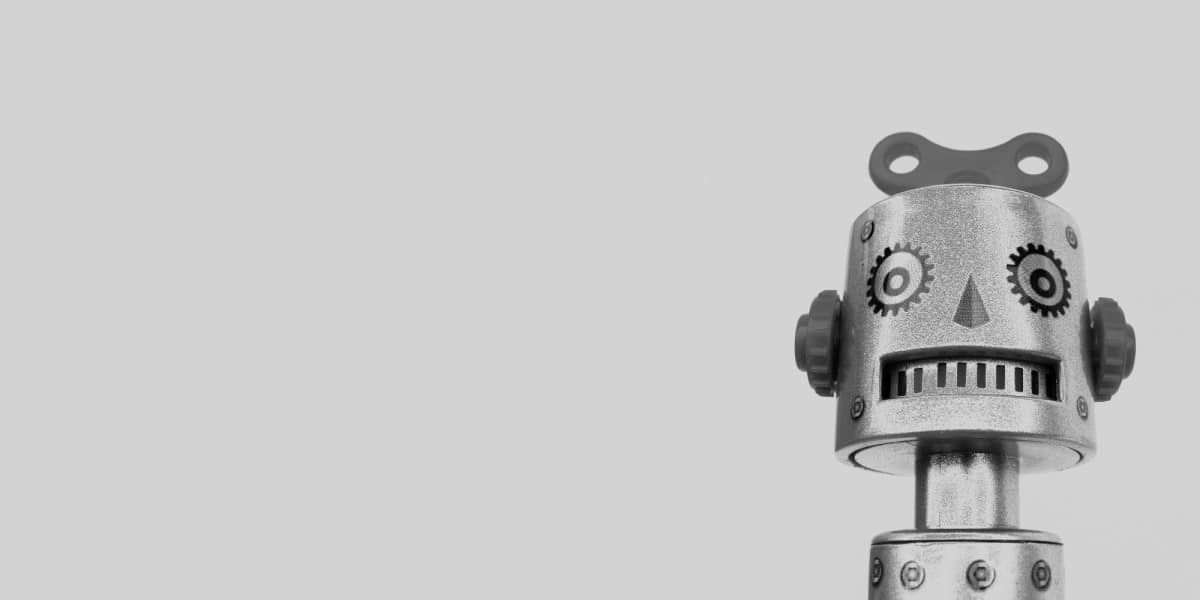 Robots have finally come into their own.

Thanks to advances in AI and extensive research and testing into all aspects of locomotion – including high strength or other attributes of metal alloys – the robot cometh.

In fact, IT support is already dealing with more IoT design, implementation, and maintenance.

How long will it be before these white-collar experts become android grease monkeys, running diagnostics on cyborgs and droids, and saying things like “Pass the spanner won’t you, there’s a love”?

Scoff if you wish, but we already know the future is artificially smart – and because of space exploration and other extreme adventures, humanity now has the materials and behavioural understanding to manufacture extremely strong “stuff”, period.

Put another way: everyone knows that you can hire a proficient IT consultancy in London, Tokyo, or Paris – but have you imagined what that might encompass in a few short years?

When your server has mobility and attitude, what will IT support look like?

Why do we make androids in human form, anyway?

Why do we anthropomorphise droids?

Why not make them look like snails, octopuses, or centipedes? Why do we anticipate a world full of human-like robots instead of some other design?

Much can be said about our practical understanding of the world we live in – and the common human tasks we engage in – all of which informs robot design. However, there’s also a measure of human supremacy mixed in there, too.

We’re the highest life form on the planet, right?

Thus, we default onto our own design when we think intelligence, ability, and future utility.

Perhaps we’re a conceited species, but since tigers, elephants, and armadillos don’t compete against humans in a maths, science, or arm-wrestling Olympiad every year for planetary dominion, we haven’t got any credible opposition informing the alternatives.

Given that (and a large dollop of the need for human companionship thrown in), it makes sense that when we build artificial animas, they’ll look like us.

That’s not the whole story, however.

Research into our planetary biology is informing robotic applications for industry and retail life on Earth, too, based on how we understand other species’ behaviour and abilities.

For example, some working robot arms today wouldn’t look out of place stuck on a squid, and much of the nano range of robotics draws heavily on existing models of locomotion and behaviour found in nature.

Given this, it seems that – while we opt for a human form in robots – we won’t mind if they have alien appendages or other “biology” that gets the job done. As long as it looks broadly human, it can have weird eyes and octopus arms.

Of course, the ultimate burning question is: where can I get one?

That might seem like a silly question when robotics in the IoT is only now starting to present a genuine, tested book of knowledge. It’s fledgling stuff, no matter that we have extensive research and some application to inform our direction forward.

If we’ve learned one thing from the tech arena, however, it’s never to label something as futuristic. The future arrives before you know it in this arena of human endeavour, as the last 20 years has shown us.

While robot companions might be bundled into the Orwellian nightmare of Smart Cities, injectable nanotech, and other manifestations of the digital gulag, they don’t have to be.

They’re also much closer than most people think.

We already have robot companions－that little thing that keeps beeping in your pocket－and humanoid robots are leaving the R&D department and heading for regular production. The likelihood that I, Robot’s movie set will be our reality within no more than two decades is strong.

That’s what smart money is betting on, at any rate.

Trilobites are (or were) marine arthropods (now extinct), but they appear in our fossil records as ubiquitous marine animals that were small but persistent for a long time.

If you think about it, that’s a description of the modern cell phone.

Although we’re the ones enabling their presence – not some highly evolved ecological suitability – cell phones are small as a rule, and persistent in the extreme! Everyone lives life face down now, and the humble but erstwhile exciting cell phone has morphed into a forerunner for a very different android, robot, or perhaps even global AI future.

To whatever extent we can extrapolate Darwinian evolution into tech evolution, cell phones are like early species – often small but crucial to the evolution of bigger things. If we accept that analogy, we can see that the model should be producing a natural evolution round about right now – and it is.

5G is ready to fry everyone’s brains across the planet, commerce and industry are robotising, and there’s a large fraternity already looking towards the retail future of robotics, hoping to provide the robot pets and companions that will populate every household soon enough.

Humanoid robots may bring out the best in humanity

Perhaps the most important value in making robots like us in shape, form and behaviour is that it will elicit the best in us.

Because future robots are so like us, we’ll respond to them as though they’re another human being.

That’s not all good – as anyone who’s had deranged profanities spewed over them in traffic can attest – but it’s broadly good. Less good would robot abuse, where we understand that they are so very human (yet not), and that if we work RoboBrian over with a baseball bat because we’re having a bad day, no cops will be investigating that incident.

Hopefully, the notion of how precious our little android phone robots are will be carried over on the back of the sheer expense of robots. Just like we protect our phones today, perhaps that response and ethos will be applied to humanoid robots, too – if only because they’ll cost so much!

Indeed, the greatest fear in us facing a robot future should be that robots further enable our mutual alienation, and provide a route towards a further shrinking of our goodness and human decency (when it’s already on life support).

That would be an unfortunate development indeed, as the wanton abuse of something almost human will almost certainly result in higher statistics of such behaviour towards flesh and blood human beings.

The future is closer than you think

If there’s one thing we need more of as we head off into a robotic future, it’s fundamental human goodness, human decency.

Without it, we’ll assimilate robots and live with robots and, before you know it, become robots ourselves!

Is the internet becoming more dangerous?

What’s shaping the future of IT support?