Is VR the New Frontier of Travel? 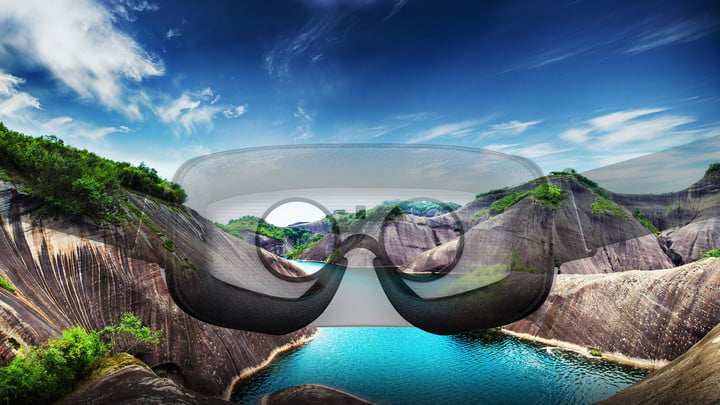 While virtual reality has been around for years now, the advancement of technology has made it more mainstream, with high-powered VR headsets and lower cost options that make it available to more consumers. It’s used for gaming, viewing 360-degree images, watching interactive videos and more.

While plenty of experts have hailed VR as the future of gaming, no industry may be able to harness its power as well as the travel industry. VR allows prospective travelers to fully immerse themselves and explore locations that may interest them, increasing the odds of booking a trip by having experienced it virtually, perhaps gliding down the Amazon River in a canoe, hearing the churn of the paddles and the sounds of the wildlife. In fact, YouVisit found that clients who use VR experiences spend an average of more than 10 minutes online viewing time, and a customer conversion rate of over 13 percent, according to travelmarketreport.com.

VR Can’t Replace Reality, But It Doesn’t Aim To

While VR is likely to be a game-changer for travel and other businesses, nothing can replace breathing in that fresh mountain air, gazing up at giant Redwood trees or feeling the soft sand between your toes. But that’s not the point, as virtual reality isn’t about replacing real travel. Instead it helps the travel and tourism industry in the pre-booking phase, allowing consumers to learn more about a place, walking through the actual resort or exploring the sights and sounds of a place, in order to help narrow down the possibilities.

One of the biggest qualms most people have when it comes to travel is that they never really know what it’s going to be like when they get there. While reviews and photos can help, they don’t always paint the full picture. That’s about to change with the introduction of VR into the travel industry. Prospective travelers can tour the interior and exteriors of a property in full virtual reality, as well as taking an in-depth look at the destination. Users are transported to the environment, getting a full 360-degree view of a mountain, much more exciting than a photo or even a video look around as it encourages the viewer to actively explore just like they would in real life.

While VR travel may not be the same as being there, for those who are disabled, it could be the next best thing, allowing users to have experiences that might be impossible otherwise, from scaling the Grand Canyon to exploring ancient ruins in Greece or diving among sea turtles and colorful fish in the Great Barrier Reef.

Potential homebuyers, searching for houses for sale in San Diego, for example, could also use VR to get a taste of what awaits in their new city, virtually taking a stroll on powdery white sand beaches at the edge of the Pacific, or perhaps tour a vacation home in Cozumel. VR provides a true sense for a place as if you were physically present.

The Best Smart Devices for 2021

What Is Up with the Hype on WHOOP?

What Are Some of Bitcoin’s Greatest Features?

5 Reasons to Sell your preowned laptop