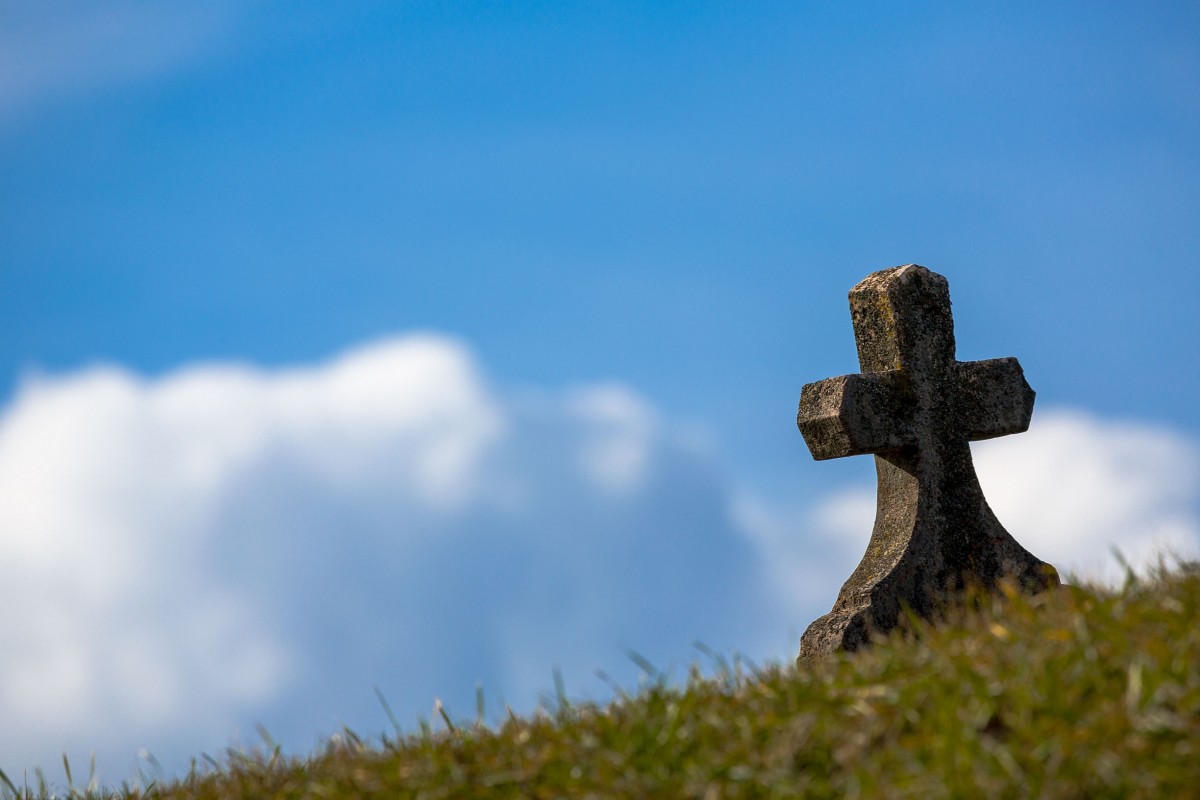 Brawl stars is one of the most popular mobile games of all time, with over 200 million downloads worldwide. But, like every other game, it has had its ups and downs, and today we’ll try to end all the speculations going around about whether Brawl stars has been losing popularity since its global release in 2018 and its finally dying or if Supercell has still got some tricks under their sleeves to keep the game going.

And the way we like to figure out if the game is dying or not, is the old-school statistics to find out if the gamers are still interested in the game and if they are, they must be searching for the game, right? So, we are going to take a look at the what the Google trends has to say about it which would give us a rough estimation of the searches around Brawl Stars.

In December 2018, The Game Was Released to The World and this was the game changer for Brawl Stars and as expected the game did extremely well, with over 100 million downloads in the first six months but that’s not it, Brawl Stars continued to grow for a year and a half with consistent updates and everything from Supercell, which brought in millions of players to the game.

And finally, in 2020, Brawl Stars became one of the most trending games out there for android taking over other popular titles like Clash of Clans and Clash Royale and due to the fact, it was around the time when Covid-19 took over the world and everyone was forced to stay at home with all the time in the world to play games, many people did turn to Brawl Stars and that proved to be the peak of its popularity. It coincided with the fact that the game is completely free, unlike many PC and console counterparts which require purchase of a game key to play.

Is Brawl Stars Worth Playing in 2021?

The game surely had its fair share of ups and downs in the past and we can’t ignore the fact that recently the game hasn’t been gaining a lot of attention but that doesn’t mean the game is dying either, as there are still a lot of players playing the game and as matter of fact, the game was downloaded over a million times in the past month which tells a lot about the popularity of the game.

Supercell surely needs to add some more features to the game, as many players have been asking for quite a long time now, which could bring back the old players as well as attract the new players to the game. And the best example of that, are games like PUBG and Fortnite that keeps on introducing new items, skins and passes to keep the players interested in the game.

There’s no denying of the recent downfall the game has been facing but that’s what happens to all the games and with new features and updates, the popularity starts to peak again and with millions of players, this game isn’t going anywhere, anytime soon. We know you might be thinking that its too late to start the game now but there’s always some great old Brawl Stars accounts that you can buy for cheap so you don’t have to spend all the time grinding to climb ranks and make unnecessary purchases in the game.