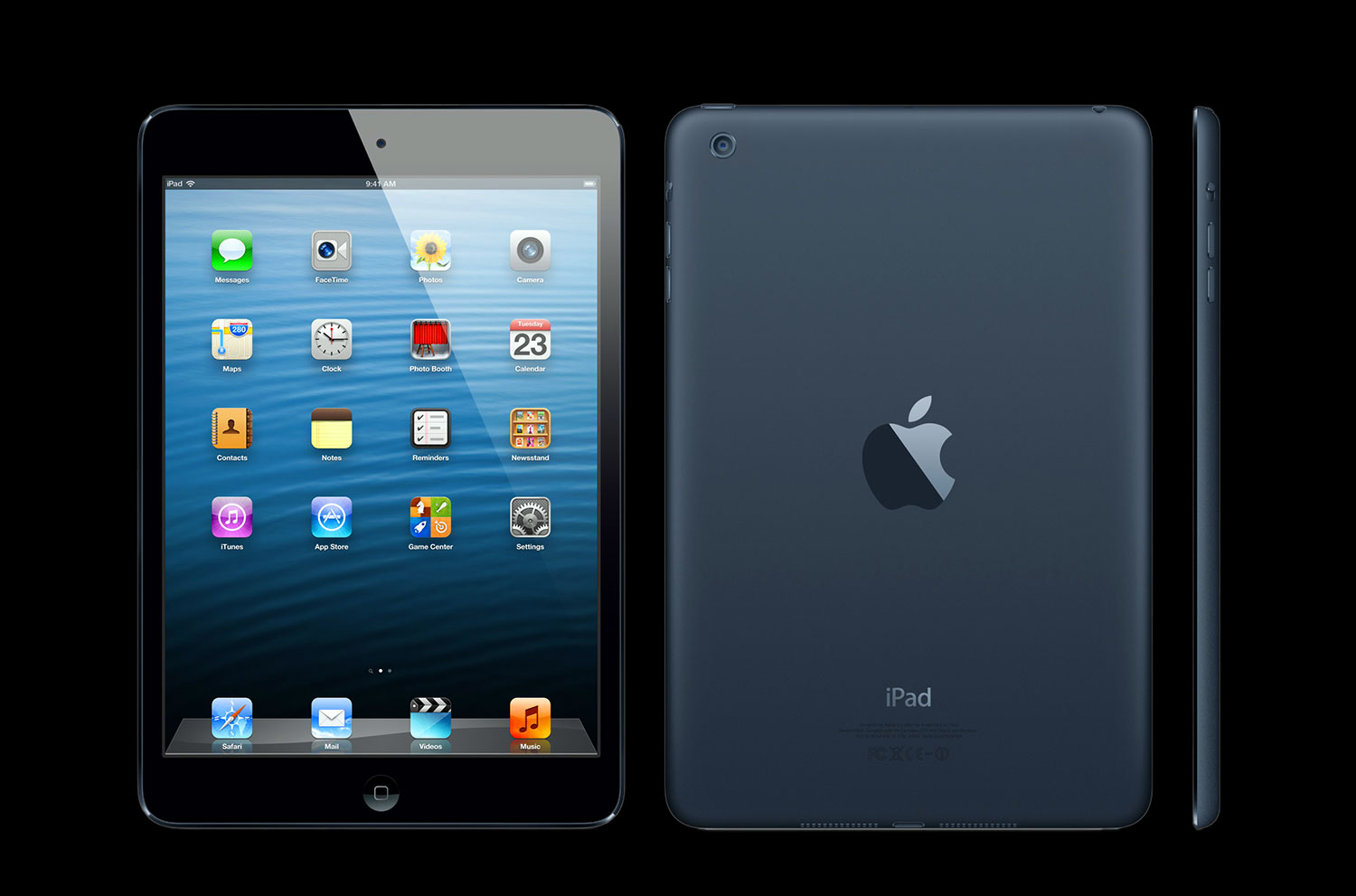 Apple Is Back: iPad Mini Rocks The Launch

With its launch of the iPad mini and fourth-generation iPad tablet, Apple reaped the rewards within its first weekend by selling 3 million units. The company did not release separate sales numbers for the two products.

“Customers around the world love the new iPad mini and fourth-generation iPad,” said Apple CEO Tim Cook in a statement. “We set a new launch weekend record and practically sold out of iPad minis. We’re working hard to build more quickly to meet the incredible demand.”

This means that the launch of these two Apple products sold twice as many than the third-generation iPad which launched in March – its previous record breaker for tablets. As you can well imagine, Wall Street reactions have been very positive to this latest development. Apple stock which was at a free-fall recently is back on the rise; trading at more than $9 a share (more than 1.5%).

It will be interesting to see the numbers after Christmas…and maybe finally get a concrete winner for the Tech Wars.

What do you think? Are you happy Apple is making a comeback? Do you own a mini?