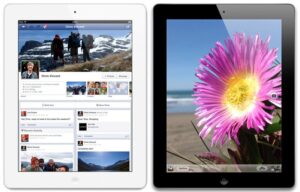 When the iPad 3 was released in March 2012 it brought a lot of improvements on the inside than its predecessors. First of all, it was equipped with a new screen resolution of 2048×1536 pixels which delivered an amazing display resolution for watching movies and playing games.

Another major improvement was the processor of the device, which is the A5X – still a dual-core processor, but with a new quad-core GPU for outstanding graphics performance. The camera was also given a boost and is now much more capable in terms of both photo and video taking. Although the iPad 2 and iPad 3 were only four months apart in release dates the new generation had major improvements.

So, why did Apple decide to release the iPad 4 so quickly? 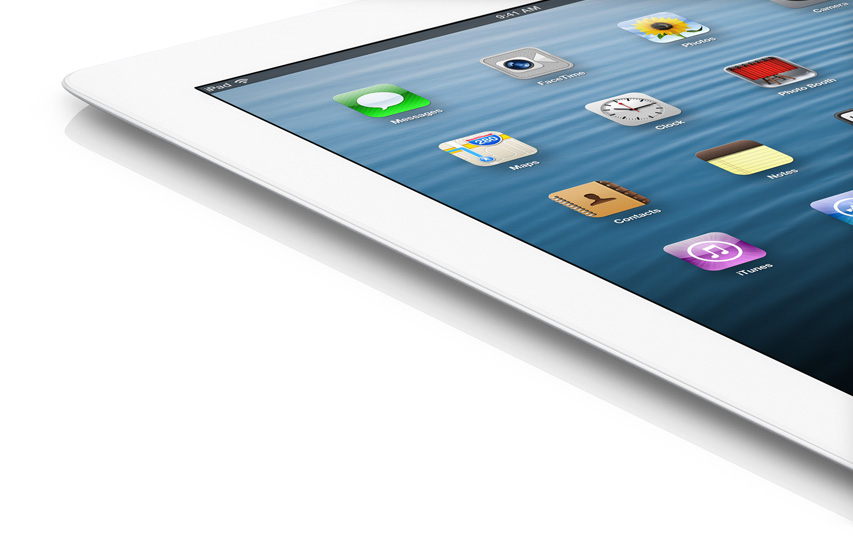 Just imagine showing off to your friends that you have the new iPad 3, only to learn the other one is now out. This can be very traumatising for a ‘tech geek’, give me a moment; I am getting emotional; back to the topic at hand. To the surprise of many; Apple released the iPad 4 in November 2012, the iPad 4 represents the first iPad that doesn’t have a big new feature added to the tablet.

The iPad 2 introduced dual-facing cameras, which not only allowed the iPad to serve as a camera, but also opened the door to video conferencing via FaceTime and Skype. The iPad 3 brought the Retina Display to the iPad. The iPad 4 however does not bring any new features to talk about, and is more of an incremental upgrade over its predecessor.

So, is the iPad 4 worth buying?

The iPad 4 keeps the amazing screen resolution and general look, the processor has been upgraded to the A6X. The back-facing camera is still a 5 MP iSight that has basic features like face detection, backside illumination, five-element lens and hybrid IR filter. However the front-facing camera has been upgraded to provide 720p HD video and the ability to take 1.2 MP photos. The new Wi-Fi technology built into the iPad 4 can also provide a significant speed increase. The iPad 4 is clearly a better tablet than its predecessors, but if you already own an iPad 3, it may not make sense to upgrade. It may be a good idea for iPad or iPad 2 owners to upgrade to the newest generation.

What do you think?