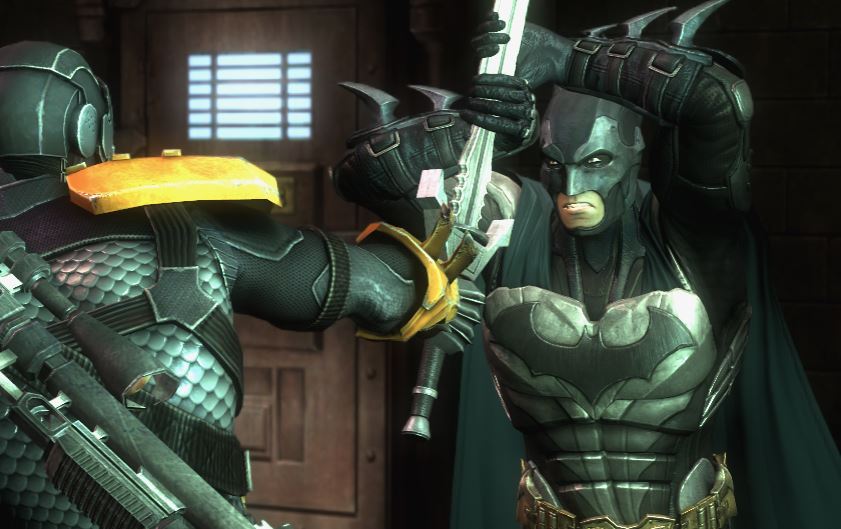 Back in April 2013 NetherRealm Studios’ Injustice Gods Among Us released for the Xbox 360, PS3, and Wii U. On Tuesday tomorrow, they’re re-releasing the game as the “Ultimate Edition” for those platforms: the PS Vita, PS4, and finally including the PC. The game will be priced at $59.99 for the 360, PS3, and PS4 while the PS Vita will be $39.99 and the PC Steam key will be $49.99 – but if you buy the Steam key at GameFly there’s a coupon code knocking 20% off the regular price tag.

Injustice: Gods Among Us – Ultimate Edition is only $35.99 at GameFly after $5 off instant savings and coupon GFDNOV20 ($49.99 list price). The $5 instant savings is a pre-order bonus discount and is likely to disappear on the November 12th release date (that’s tomorrow for those not paying attention). The coupon code however, should continue to work making the price $39.99.

While this is the first time Injustice Gods Among Us will be available on PC, the “Ultimate Edition” not only includes the original game but all the previously released DLC that has been out on the other platforms. That means you won’t have to bother with the Season Pass which ran $14.99 for the PS3 and Xbox 360. Extra DLC content also includes the Red Son Pack, which includes additional character skins and 20 extra missions inspired by the Superman: Red Son comic book story line.