Indie Game of the Week: Bob Came In Pieces 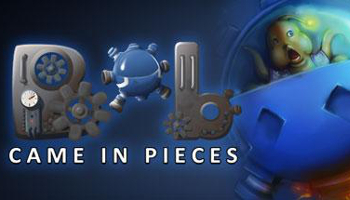 Ladies and gentlemen, meet Bob. Bob works at an intergalactic call center. Now, most people wouldn’t really be at all pleased with such a position, seeing it as more a means to an end than anything else. Bob, though? He loves it. He gets to lounge around all day, wear whatever he wants, and talk however much he desires. Yeah…he’s a rather unambitious sort.

Now, Bob has a bit of a problem. On his way to work, his spaceship was hit by a bit of debris, knocking off his Hyperdrive 2000. He had no choice but to crash-land on a nearby alien world. Now, he’s stranded on an alien world, he’s late for work, and he’s without a ship to get there. Not exactly an ideal situation to find oneself in, is it? 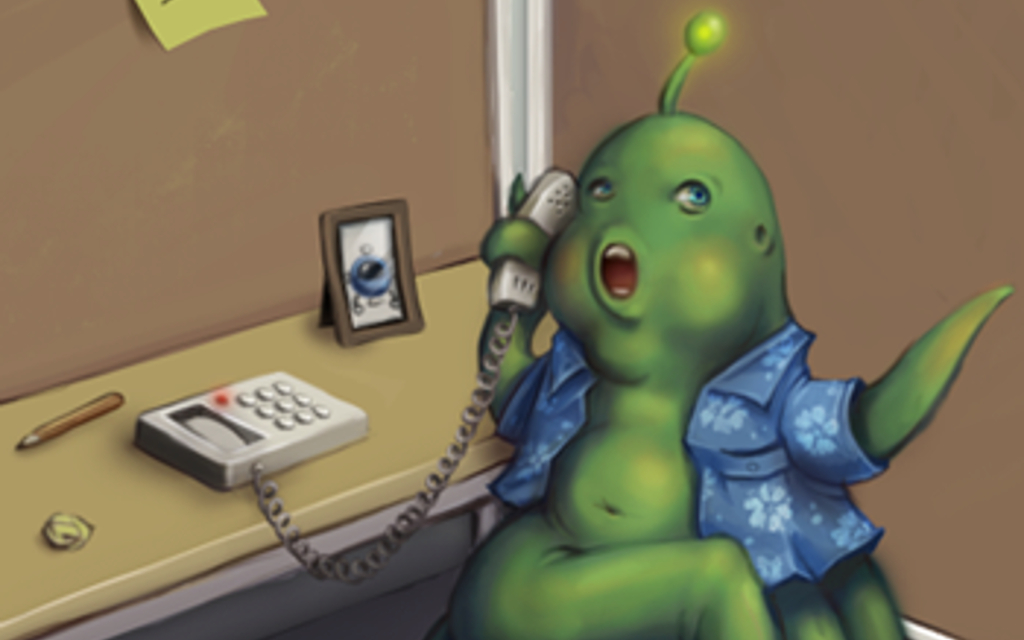 Thankfully, pieces of his former ship appear to be scattered all throughout the world, and portals at random locales allow him to teleport here and there. Eventually, he should be able to gather together enough parts to equip his ship and make it to work–albeit, more than a little late. Seems to me he’s going to have a bit of explaining to do when he finally makes it to the call center, eh?

Anyway, players take on the role of Bob, who’s flying about in what’s left of his ship. What follows is a simple, entertaining, and charming puzzle game which makes light use of physics. Bob’s ship–which I’ll admit is a touch clumsy to control–will take him from portal to portal, pushing aside obstacles and collecting parts and upgrades. These parts will need to be used at ship-building platforms to solve the game’s myriad puzzles, many of which require a particular shape or size of attachment which will need to be added on to Bob’s pod. 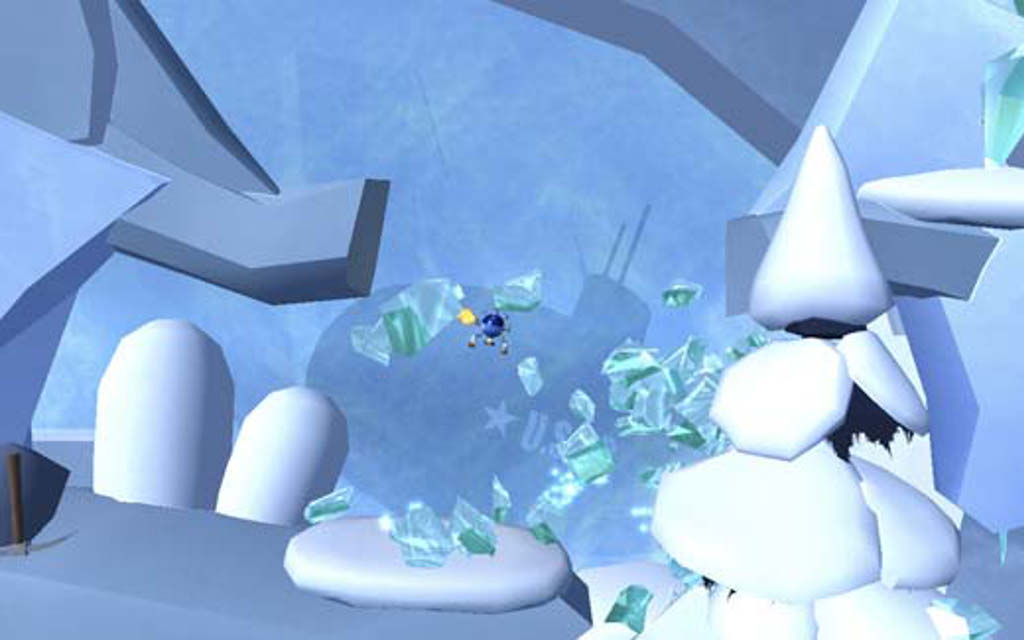 Of course, you’re going to need to be careful when adding components. Add too many to one side, and the ship becomes clunky, unresponsive, and incredibly difficult to control. Save for select puzzles, you’re going to need to distribute the parts evenly if you’re to progress–parts which can be found all over the levels you pilot Bob’s ship through.

The clock is the primary enemy in Bob Came In Pieces. You’re scored on how fast you can complete each level, and given a medal if you manage to complete it quickly enough. What’s more, the top players have their names uploaded to a global leaderboard.

Now, the game does come with a few issues of its own. For me, the title wasn’t capable of running in full-screen mode, and automatically started up at a bit of an odd screen resolution. As a result, it took a little bit of tinkering for me to get things running properly, and I ended up having to have it at the lowest resolution, where the text became somewhat blurred and difficult to read. 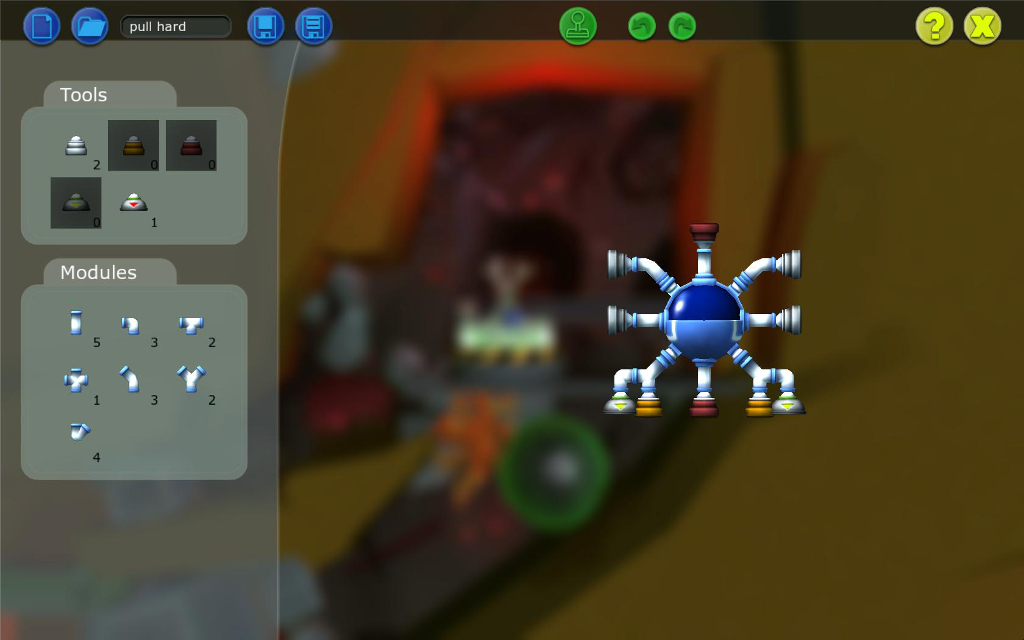 Although it’s possible to play the title with a controller, I actually found moving Bob’s ship somewhat more difficult with a joystick than with the keyboard; a bit of a curious quirk in the controls that I’m not certain I fully understand.

Still, Bob Came In Pieces is a fun puzzle/platformer, with an aesthetic style all its own and some rather entertaining mechanics. If you’re interested in nabbing a copy for yourself, you can get it on Steam at a steal – it’s only $9.99.