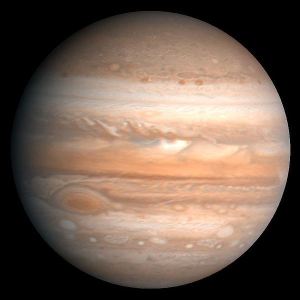 Depending on how you see it, this is either stupidity or over-cautiousness.  According to a report, the Indian Army had been tracking 2 unidentified objects in the night sky for the past 6 months, fearing them to be Chinese spy drones. It turned out those objects were actually the planets Venus & Jupiter. 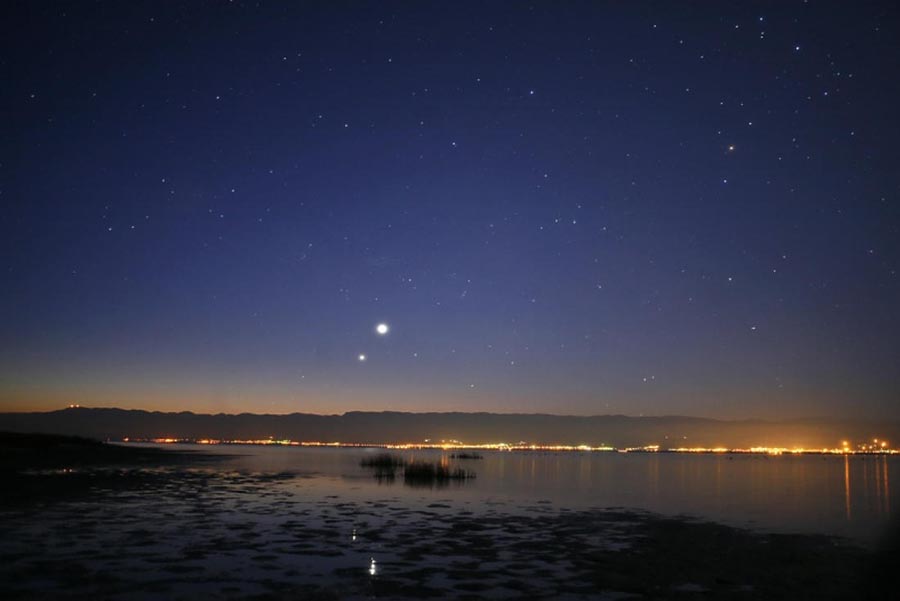 According to The Telegraph, the Indian Army first noticed the objects near the Indo-Chinese border back in August 2012. These ‘objects’ violated the LAC (Line of Actual Control) that separates India and China, and entered Indian airspace 155 times. The Indian Army suspected these objects to be spy drones from China. On their part though, they would justifiably be alert with the numerous border violations the Chinese troops have been making over the past year.

The Army noticed certain patterns in their sightings – one object would show up at around 6 PM, visible for the next 11 hours. The other was visible between 4 AM to 11 AM. 329 sightings were recorded by the Army over the next 6 months until February this year.

India’s on-and-off relations with China are a cause for unrest in the border regions between the two countries. Given the tension in such areas, astronomers from Bangalore’s IIA (Indian Institute of Astrophysics) were brought in to Ladakh, to figure out if these objects were celestial or terrestrial.

The soldiers were asked to measure the horizontal angle and vertical elevation of the two objects during sightings. This data was then collected and processed by the IIAP in February this year. Reports concluded that these 2 objects were actually planets Jupiter and Venus.

The Army personnel themselves had some basic evidence that would suggest these objects were actually celestial. Army lance Naik Sheminderpal Singh reportedly told the astronomers that one of the objects would appear late by 4 minutes from its earlier sighting on each successive day.

While this incident may cause a good laugh, the astronomers backed the Army’s decision to call in the IIAP to check on the sightings. According to them, both the planets would’ve been the brightest objects in the sky at that time, and would’ve appeared to have been moving across the border into Indian Territory as time passed.

Although then, one would wonder why the Air Force wasn’t called in for 6 months to look into these ‘airspace violations’.

How to Save Your Water-Logged Smartphone – Infographic