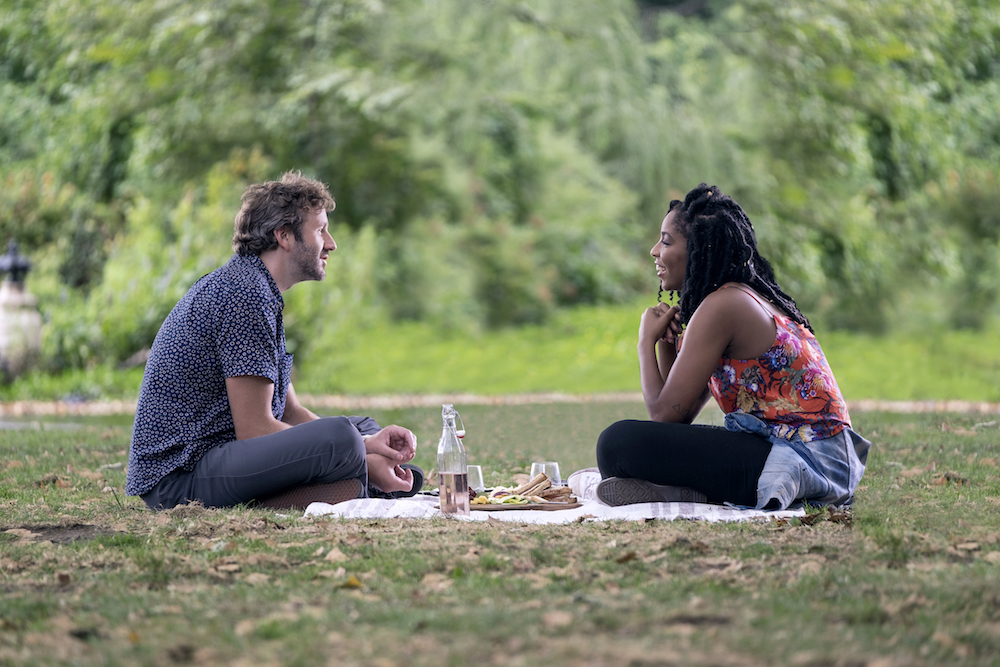 Daily Show correspondent Jessica Williams has stepped away from her usual television gigs to star in Netflix’s The Incredible Jessica James. And Williams did not change anything about her hilarious and refreshing self for this lead role.

Williams plays the lead role Jessica James who is an early 20s, nose ring wearing, African American playwrite. In the beginning of the film, the audience learns that James has recently ended a two-year relationship with someone she may have been in love with. James is attempting to date again, even though she is a lot to handle as a six-foot tall chocolate queen who does not hold anything back. James has high hopes, and is like every other millennial stuck not working their dream job. It is definitely a change from the usual rom-com.

Rotten Tomatoes has ranked the film at 88% and Roger Ebert has given it a three out of four. The Incredible Jessica James is a coming of age film in a rom-com. Jessica is trying to find herself, and may be bonding with one of her students instead of a man. This student, Shandra (Taliya Whitaker), is a child of divorce, like Jessica. James tries to make Shandra realize why writing is so important, and reminds herself in the process why she needs to stick with her writing. The film is not a whirlwind romance.

First off, the main character is not some blonde white doe-eyed girl. For once. And the entire film is not about her finding herself in someone else. Instead she attempts to move on by herself, and has a semi relationship that has ups and downs. And the relationship is realistic. Comedy veteran Chris O’Dowd plays Boone, the love interest. Boone has also just exited a relationship, a marriage in fact. And Boone is very obviously not over it as he stalks his ex. Both attempt to help each other move on, while developing feelings for each other. And ultimately, James gets her big break and figures out what it is to need someone.