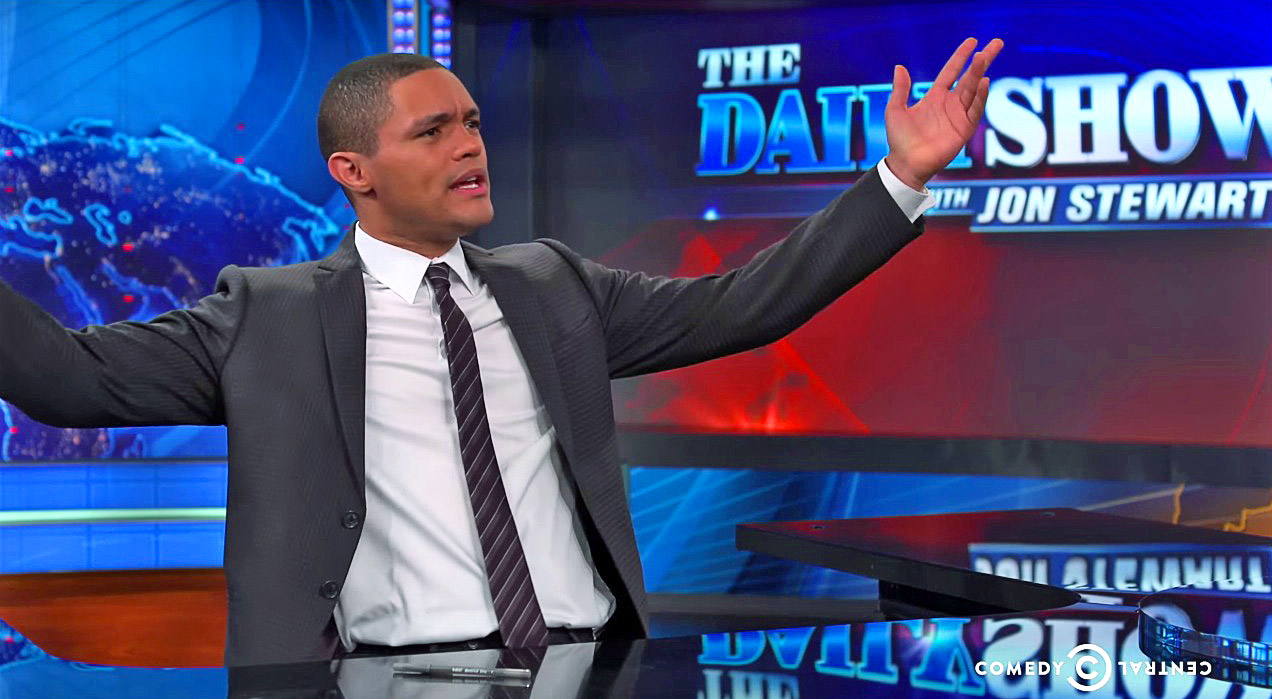 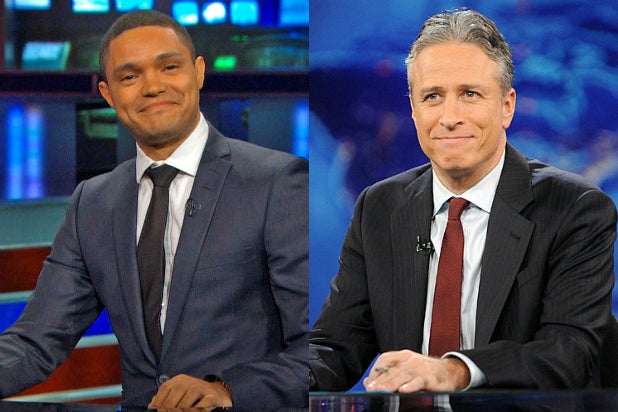 When Jon Stewart left Comedy Central in 2015, viewers were already weary of his South African replacement Trevor Noah. Trevor Noah was a well-known comedian by the time it was announced he would take the comedy-news mix that is The Daily Show. He had some bad publicity at the time, he had previously tweeted tweets that many would label sexist or anti-Semitic. But Comedy Central went ahead with Noah anyway. But most of the negative reviews are not about his tweets. There is something else that is bothering long time viewers.

As stated, Trevor Noah is South African, not American. He doesn’t know American politics like Jon Stewart, he doesn’t provide the catharsis that most Americans feel when it comes to daily events. Noah does not know how to tune in with audiences or tell them what to be angry about, most of his segments sound like he is simply making fun of America. There have been other foreign news commentators that have been successful though, Samantha Bee and John Oliver to name a few. But both Oliver and Bee are previous commentators on Stewart’s Daily Show. Both know what it takes to comment on American politics, how make Americans understand what is happening to them. Instead of just making jokes with a punch line of “Silly Americans.”