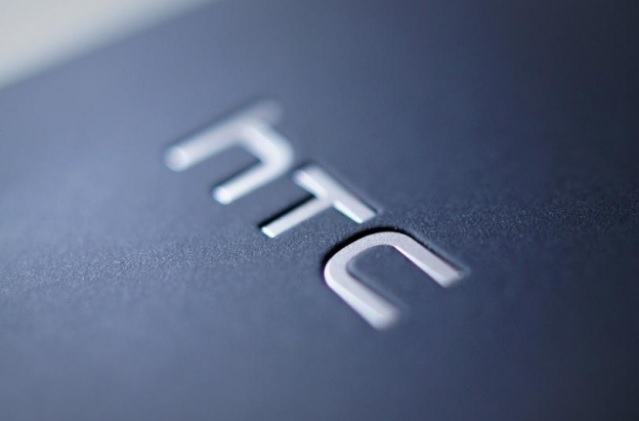 After facing the departure of many executives in May this year, HTC now has more issues to sort out. Many of the company’s designers have been arrested over charges of stealing trade secrets and fraudulent expense claims.

HTC filed a formal complaint in Taipei, Taiwan, alleging that the employees stole trade secrets, and were planning to use them for their own startup – a mobile design firm, after departing the company in the near future. The employees occupy high-level positions in the company.

5 people have been taken into custody over the charges – including Thomas Chien (Vice President of Product Design), Wu Chien Hung (director, R&D), and Justin Huang (Senior Manager, Design Team). The employees are denying the accusations.

The group of employees were planning to leave the company to start their own mobile design firm aimed at the Chinese market. The accused were reportedly going to sell details of HTC’s upcoming update to their overlay – Sense 6.0. Sense 6.0 is slated to release later this year, possibly in the HTC One Max. Chien was apparently caught red-handed secretly downloading the files relating to the design.

Additionally, HTC is claiming that the employees claimed over $330,000 as ‘design fees’ which they backed up with fake vouchers. The fees was then split among the group.

HTC shares lost over 6% after the news broke. HTC declined to comment on the news, while claiming it has had no impact on its operations. The company also issued a formal statement:

The company expects employees to observe and practice the highest levels of integrity and ethics. Protecting the company’s proprietary and intellectual properties, privacy and security is a core fundamental responsibility of every employee. The company does not compromise nor condone any violation at any level of our organization and the company shall act in accordance to the law. As this matter is currently under investigation by the relevant authorities, we therefore refrain from further comments.

In addition, the company has sufficient resources in our design team and this situation will not impact the company’s operations, product portfolio plans and our overall business performance.

HTC has been facing trouble – both inside and outside the company for the past 5 years now. It’s market share has shrunk from 25% to 5% now – most of it going to Samsung, which dominates Android. Despite having come up with a critically acclaimed handset this year – the HTC One – the Taiwanese manufacturer may be facing its first operating loss this quarter. The company’s Q1 profit of just $2.85 million were also 98% below last year’s levels.