How Xbox One Checkin Will Become A Massive Headache 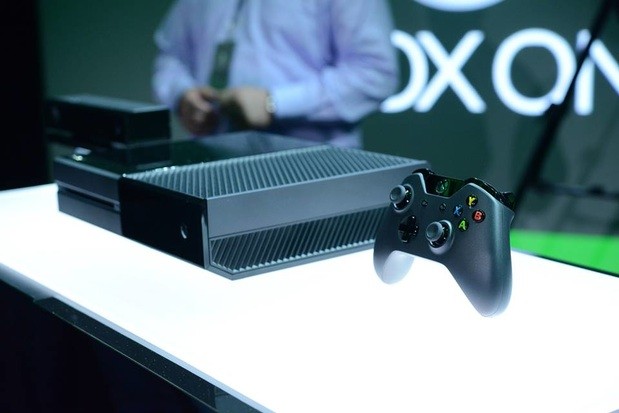 Now that E3 is here we are getting even more information about the next generation consoles, the PS4 and the Xbox One. With that plethora of information comes good will. New consoles are coming! New consoles are coming! The Xbox One, especially, looks to be turning gaming on its head with some of its features. The ability to store every game you own in the cloud and play it on a console that is not yours sounds like something right out of gamer’s best dream. Too bad there is quite a huge drawback to that dream coming to fruition.

When there were first rumors about the next generation Xbox hitting the market, many, many reports claimed that the device was going to have an “always on” requirement. Microsoft probably felt like they put those fears to rest when they finally announced the “Xbone” as it is being called in some circles. Turns out the company didn’t actually kill the Internet requirement all together. Microsoft says that people can play the game offline for up to 24 hours. After that, it will need to upload to servers in order for Xbox.com to do a check for various factors.

Seeing the problem yet? It turns out that if you buy the newest generation gaming system from Microsoft, you have to give them access to your console once a day. If you pay the (rather hefty) price of $599 you will still be using the console under some rather odd restrictions. Even better is that the company has actually set out how fast your Internet connection has to be if you want to make sure and check out once a day. Perhaps the most hilarious caveat of all is this little nugget from the Xbox.com website: “In areas where an Ethernet connection is not available, you can connect using mobile broadband.”

So lets run a little scenario for you. Let’s pretend that whatever town you live in just went through a rather bad winter storm. Your Internet has been knocked out and because of the number of outages and the snow and ice that has blanketed the city, it probably won’t be coming back anytime soon. Obviously, in a scenario like this you might have lost power, but let’s say it’s a situation where the Internet cable was snapped by heavy wind or ice. Power is back, Internet and cable is not. What are you going to do to while away the hours? If it’s been 25 hours you aren’t going to be playing any Xbone games. I supposed you could unhook your device, box it up and drag the whole show over to the nearest Starbucks, but it seems unlikely that the barista store is going to allow you to hook up your game system for a minute just so you can pass the “test.”

The bottom line is that if you don’t have broadband Internet, you probably don’t have easy access to WiFi. Other Internet problems, such as simply not having a web connection because you never found it important enough are also going to pop up. This is basically a situation where a company has forced you to not only pay nearly $600 for their console (something I’m assuming they would really, really like you to buy) but you also need to pay anywhere between $35 and $50 per month for Internet access. Quick math tells me that even if you’re getting broadband coverage for the low-low price of $25 a month, you are paying an additional $300 a year. That means that the price of the Xbox One just went up to $900 for the first year you own the next gen console.

The Xbox One does things other besides play video games, and I’m sure that is what Microsoft would tout when challenged about the price. But the main reason people are going to want an Xbox One is so that they can, indeed, play video games. So why in the world would the company make it such a burden to do so?

Why Do Game Companies Insist On Video Games Being a Boys Club?

I am interested to see what happens when the servers go down. I lose xbox live connection sometimes for the better part of the night, even when my internet is up and running. What am I going to do then?
I know, I’ll be playing my ps4 since I am never getting another xbox.