How Wheel of Fortune Became Embedded in American Pop Culture 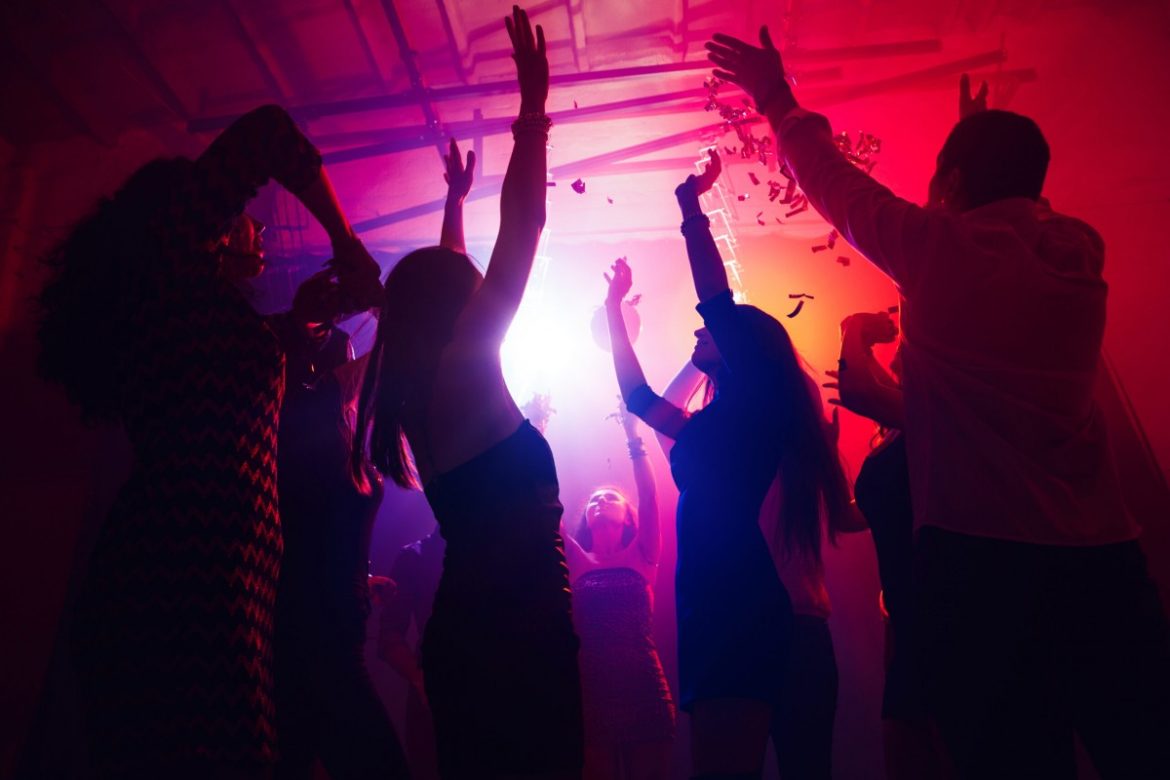 First broadcasted in 1975, Wheel of Fortune is one of the highest-rated syndicated programs on American television, having won multiple awards and being ranked at number 25 among the 50 Greatest Game Shows of All Time. Since then, it has aired over 7,000 episodes, becoming the longest-running syndicated game show in history. The numbers are impressive, but what is even more impressive is the fact that a game show managed to become extremely present in a country’s popular culture. 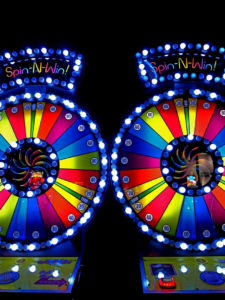 Merv Griffin, the creator of the show, found his inspiration in the roulette-type of games present at casinos. The irony in all this is that now, online casinos are the ones referencing the TV show for their spin and win live game. The casino game is flexible and easy to play, making it suitable for everyone, just like the game show. On top of that, Wheel has been licensed for use in slot games in 1996. Since then, over 200 games based on the TV show have been created for online casinos worldwide.

Apart from the fact that it has been watched by many Americans, Wheel of Fortune has been featured in many other forms of entertainment, particularly in films and sitcoms. Out of those, the most popular animated sitcoms that parodied the famous game show are The Simpsons and Family Guy. In a few Simpsons episodes, including Homer Defined, Brother From the Same Planet, and Pranksta Rap, the residents of Springfield Castle are caught watching America’s favorite game on their TV. In all three episodes, the appearance of the game instigates laughter by portraying either a contestant miss-solving the puzzle or a character doing so.

Similar to The Simpsons, Family Guy has also spoofed the Wheel. The most notable episode is I Take Thee Quagmire, which also briefly references its sister game show – Jeopardy!. In the episode, Peter Griffin becomes a contestant on the show, and not a very skilled one. However, towards the end, luck is on his side and he manages to solve the puzzle by taking a shot in the dark. On top of parodying the types of contestants on Wheel, the sitcom also makes references to some of the old features of the show. 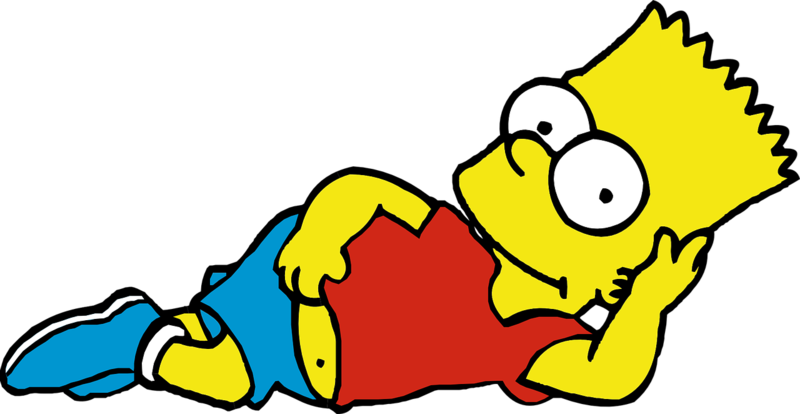 Moreover, numerous board games and video games based on Wheel of Fortune have also been released by various companies. The board games are all pretty similar, with all of them including a wheel, play money, a puzzle display board, and extra accessories to make the game more fun. The most popular version was that of Milton Bradley, released initially in 1975. In addition, most of the video games inspired by Wheel were published by GameTek. The company launched more than ten versions of the game, which were available for different platforms, such as Nintendo Entertainment System.

Decades after the first episode aired, Wheel of Fortune is so embedded in America’s pop culture that it received the name of America’s game. It became the evening routine of many Americans and it even pushed other forms of entertainment to reference it or to mock it. The TV show is still being aired and considering its popularity, it looks like it will stay on screens for a long time to come.

The Rise of ‘Geek’ Culture

Best Gadgets For Betting On Sports