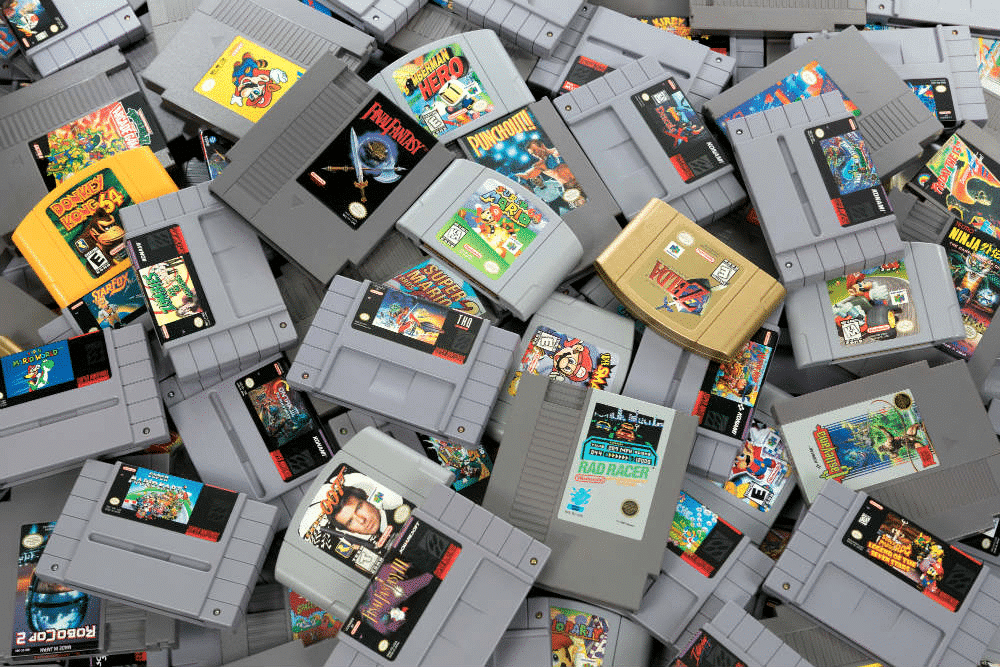 Everyone has his own taste when it concerns video games. If you prefer to retro games, you must know the main principles on how to play old-style video games. You can use your old console, which you kept from your childhood times, or you can apply online emulators, such as https://emulatorgames.online, which can also give you nostalgic feelings from childhood memories. The world of retro video gaming is enormous, and we can use many different options to get started.

In this article, you will discover the most widely-used methods on how to play retro games to suit your gamer’s needs. Let’s explore the past together. Prepare yourself to explore the modern world of retro video games, and experience the best of pixelated video game history.

Are you interested in principal gaming roots? In the past, gamers were using hardware, which was not difficult to obtain. You can still find such classic hardware at the second-hand shops or ask your friends if they kept the original machine for video gaming somewhere in the garage.

If you do not want to bother yourself with searching for standard hardware, you should consider using emulators, which become commonplace in everyday life of the modern gamers. To emulate any video game, the software will make the hardware act similar to the original console. For example, Nintendo or Sony use emulation to give us the possibility to play classic titles from digital stores. This is the best method to play old-style video games on up-to-date hardware. Emulations also help gamers avoid having problems with copyright piracy. Do not listen to people who tell you that emulating games on your PC is illegal. It is valid only when you emulate video games which you do not own. Otherwise, using emulation is entirely legal. Using specialized software for emulation is very convenient. Gamers are offered a big choice in terms of hardware. When you feel like to emulate old-style video games, your PC or Android device will run your emulation software with no issues arising.

The world of retro games is so vast. If you want to play classic games, such as Sonic Games or Super Mario but you feel confused about which ones to choose, we will give you some recommendations and game overviews as the starting point. 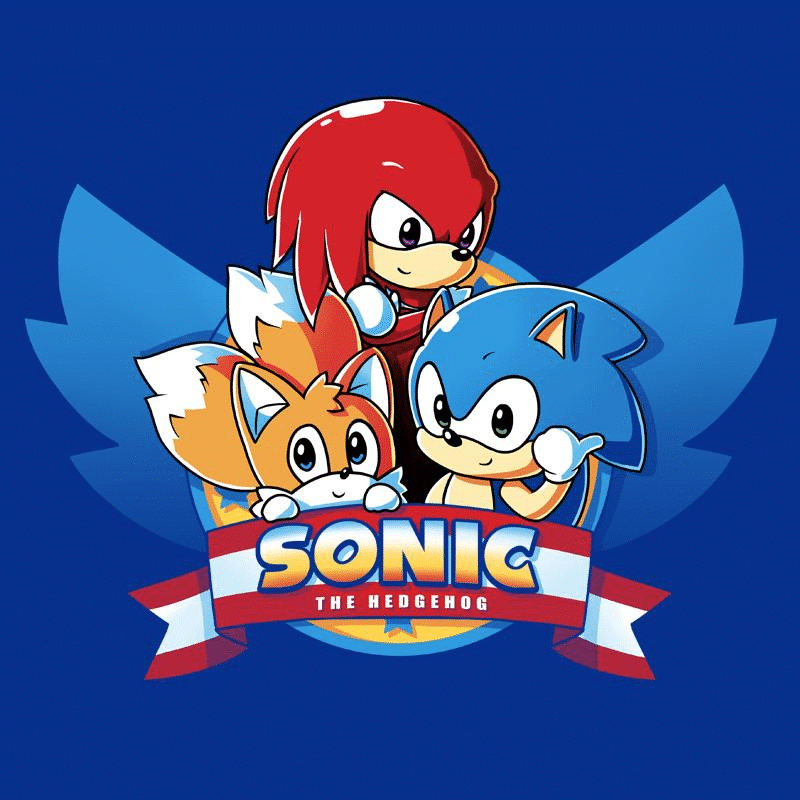 Playing Sonic Classic Heroes, which is a ROM hack for the Sega Mega Drive, you will have a chance to switch between several game characters such as Sonic, Knuckles, or Tails. Get ready to enjoy the fantastic trio and their historic mission, which happen deep into the Emerald Isles. You will have to speed through many colorful game levels to beat the evil Dr. Robotnik and his bad intentions! The target of the game is to collect as many golden rings as possible not to let the doctor turn the poor animals into robotic warriors!

Super Mario All-Stars is an exclusive collection of released Super Mario NES platform video games. There are several titles, which are presented with their original gameplay as well as the level design. The development team has given the game a unique makeover in the sound and graphics department. Now you have an option to save and store the game session data.

Nowadays, there are still many people who love classic video games. You will be surprised to know that the popularity of retro gaming grows like never before. Now you can have access to various options for better accommodate gamers who own retro titles. You can use emulators, which are legal. Many companies offer different approaches to consolized emulation. Now it is even possible to use hardware, which can use original video game cartridges for various systems with enhanced features. So stay open to both new and retro games to have a complete vision of what a gaming world is.