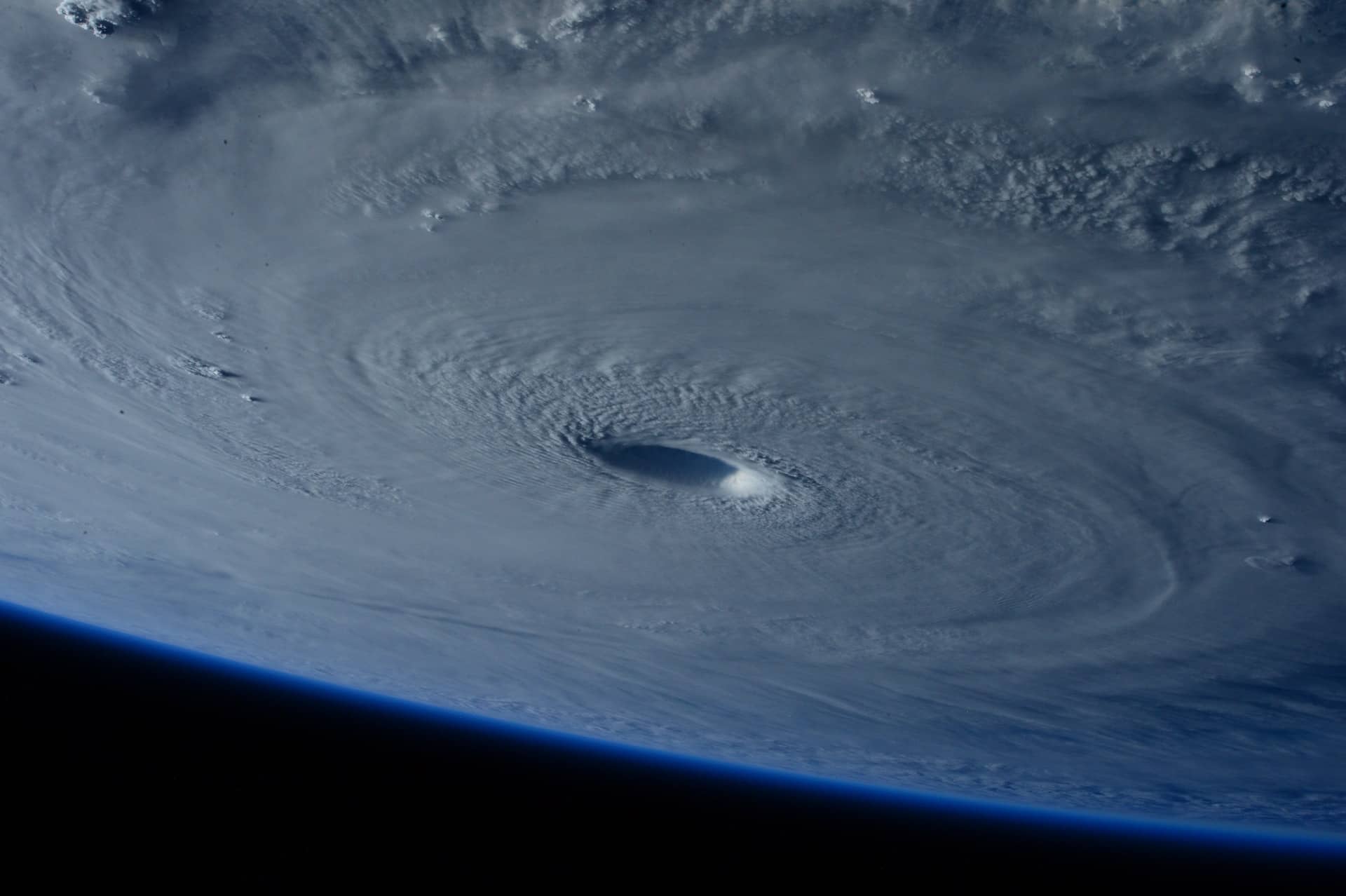 When the hurricane rushed across the coastal states on Tuesday morning, many New Orleans, Mississippi, and other parts of Louisiana were deprived of power. The hurricane was regarded as a category four hurricane and had the potential to cause much damage. At least four people died, and ten people were injured in the hurricane. However, Governor John Bel Edward said that there could be more casualties, increasing the number.

This is a troubling experience for many different individuals who were in the radius of the hurricane. The key point here is that it is, in the sense that it is still affecting people in more ways than one.

Emergency response teams have taken over to help the people devastated by nature’s disaster. Thousands of people remained in shelter, as there was already a considerable power breakdown. Almost 300,000 people were deprived of water.

Considering the power breakdown, the officials have announced that the damage to Louisiana’s power grid can take weeks to return to normal condition after repairing the damage. Moreover, the weather service warns the public of the heat index, reaching up to 105 degrees.

So, as it stands, more people are without power and are struggling without water in various places in Louisiana.

Here is how you can donate to help individuals within the affected areas.

Donations To Those Who Will Help Those Recover From Hurricane Idea

The circumstances are difficult to control, but people can help their fellows through donations. The donations can be given to United Way of Southeast Louisiana, which has helped people before, during, and after disasters. The donations can also be given to The Greater New Orleans Foundation. In addition to this, gifts to Image waterworks can be used to prevent future disasters.

Donations can be given to many other organizations like Relief Gang, Americares, Project HOPE, World Central Kitchen, and save the children.

Thankfully, you can make simple donations by using popular payment platforms like Paypal to a few of these organizations as well.

Donating supplies to Help in the Ida Restoration Efforts

Another Gulf is willing to accept supplies as donations, and they distribute them amongst people who are impacted by the hurricane. Cajun Navy Relief accepts donations such as monetary donations and supplies and wants volunteers to help them. Moreover, KRV TV Disaster Relief Drive is a group of Youtubers who have collaborated with iBarnes to accept supplies donations.

Where to volunteer To Help With Hurricane Ida Matters