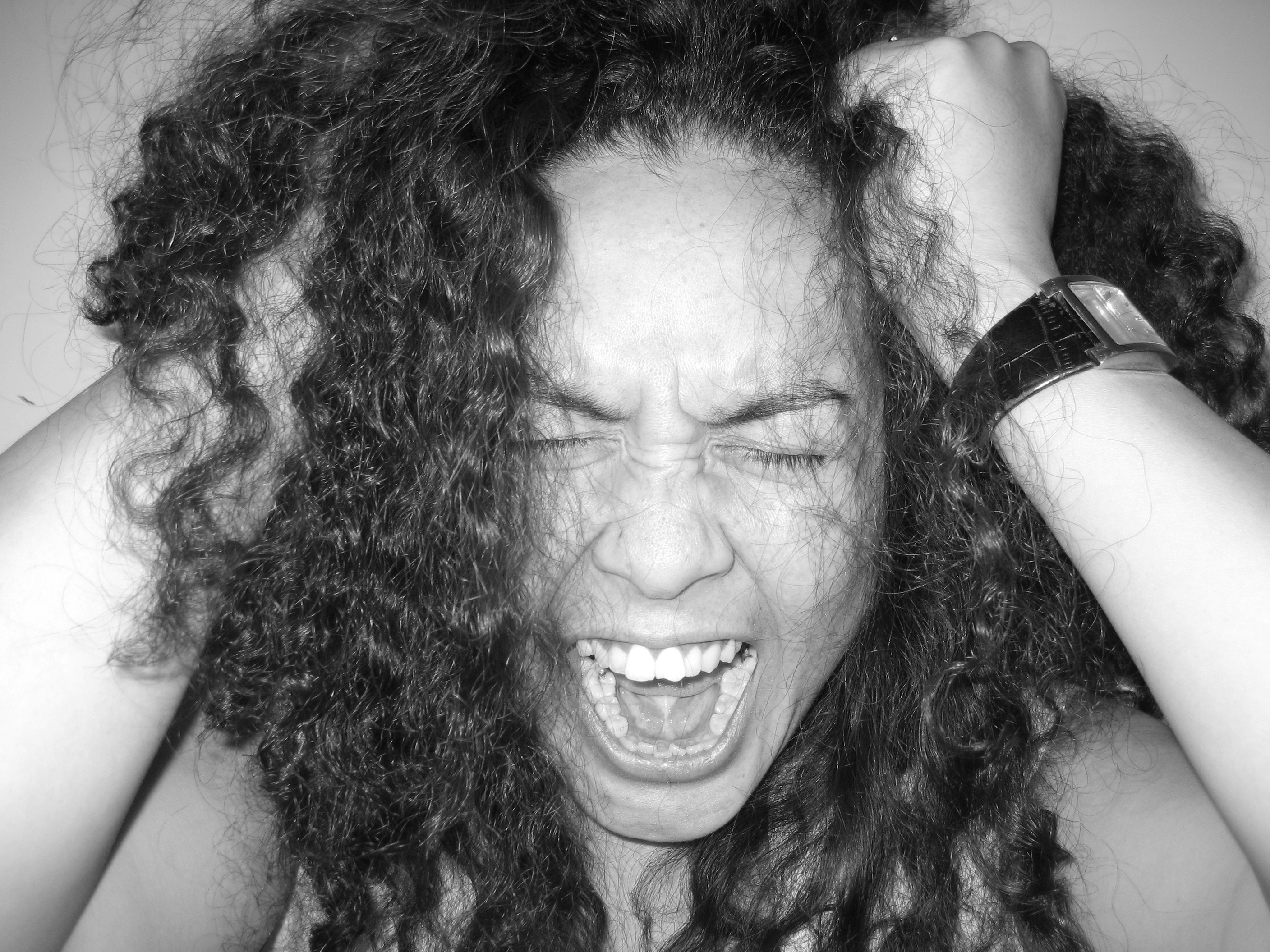 So, I should start out with a confession: I write a lot of reviews about video games, but up until two years ago, I had zero interest in them. Sure, I played the occasional game here and there as a kid. I had a Sega. I loved Bubsy and Sonic the Hedgehog. When I received a Playstation as a Christmas present, I played the heck out of Crash Bandicoot and the Sims.

But after a certain point, that interest faded and it was replaced with things like napping, college, and being an adult. Before anyone gets offended, I now realize that you can be an adult AND enjoy playing video games. However, there was a time when I didn’t like playing video games, and I definitely didn’t like to watch other people play them. So how did that change so drastically? Two words: my fiancé. He followed the advice I’m about to dish out and now, I am perfectly content spending a lazy Sunday playing games, so pay attention and take notes.

There are many, many different approaches to kindling a fondness and appreciation for gaming. I’m a firm believer in learning from other people’s mistakes, so I am going to start by highlighting a few failed attempts by my ex-boyfriend.

Don’t force someone to try a game until they cry.

The situation went down like this: My ex and I were dog-sitting for a friend of mine over the weekend and of course, that meant my ex HAD to bring his X-box. At this point in time, his obsession was Rockband and he sat me in the living room and forced me to learn some Weezer song on hard difficulty to the point that I cried (whether that was from it being a Weezer song or the difficultly is debatable). I didn’t want to play the game from the get-go and I certainly didn’t want to try it on some ridiculously difficult setting for my first go. It made me feel/look stupid and I secretly thought my ex was just getting some type of sick enjoyment from my misery.

Don’t start with a Versus game.

When introducing a non-gamer to the wonderfully unforgiving world of games, try to start with a co-op game. For me, the Lego games were a great introduction to playing video games. I loved Lego Pirates of the Caribbean, Harry Potter, and Lord of the Rings. The games were lighthearted and I could die as many times as I needed to without feeling like I was burden. Co-op games ensure you’re both working towards a mutual goal instead of you just pwning your significant other until the point that they are pissed off and daydream about smashing your game system to smithereens. This ties in quite nicely to number three.

Don’t pick a game that is only enjoyable to you.

Try to find an aspect about gaming your significant other could relate to, maybe even enjoy. As a writer and avid reader, I do no enjoy anything similar to World of Warcraft, which I was forced to play, as a Tank for six months so I could be a raiding partner for my anti-social ex. I also loathe first person shooter games and fighting games. There is rarely a story compelling enough to hold my attention in these games and I’ll be the first to say I can’t handle the pressure of shooting a moving target over and over again to meet some objective. However, storyline-driven games, puzzle games, and decision-based games offer enough stimulation that I can happily watch, play, or contribute. So next time your slaying your partner in Street Fighter, take a quick glance to notice their glazed-over expression. You’ll be able to see their life force slowly draining out of them as they mash buttons aimlessly. So save your Shoryuken battle-cry and find something you both can enjoy.

They scratch your back, you scratch theirs

This is a very important point. If your partner makes a valiant effort to embrace your gaming world, make sure you reciprocate. They are going outside of their comfort zone for you, so you can cut them the same deal. Sure, you’re probably going to end up painting Halloween scenes at your kitchen table, or making papier-mâché Zombie heads on some dull Saturday, but if you ever want to spend a good chunk of time blowing stuff up, you should try to facilitate a symbiotic relationship. This leads into the last tip.

Turn your game off.

Every now and then, give your electricity bill a break and go on an adventure with your person. You can’t make a scrapbook of two people sitting in the dark, surrounded by Cheeze-Its, Mountain Dew, and Reese’s wrappers. So turn off your game system, go stand in that brightly colored orb in the sky, and breathe the free air.

If you follow these five steps, you will have a ninety-five percent chance of success. That might be exaggerating, but you’ll at least have a decent shot. If your significant other still doesn’t tolerate games, you’ll just have to accept that they probably never will.