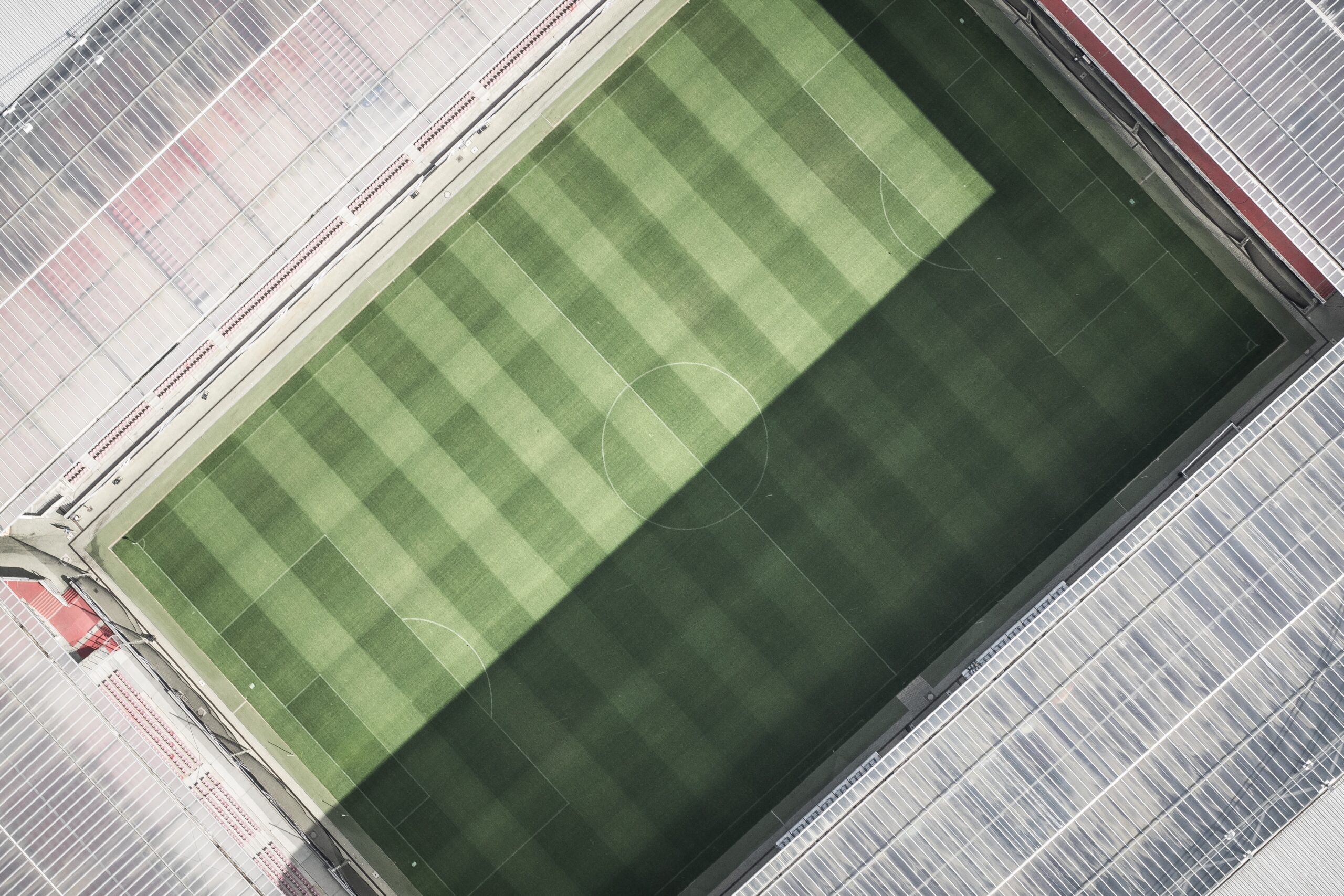 Sport is incredibly popular all across the globe; the act of exercise makes us feel good, one that can make us look good, and can make us popular. We’ve seen the classic trope in countless high school films: while the jocks get the girls and the attention, the poor old geeks are left to study and picked on for their intelligence.

This dynamic permeates school kids around the world until the day comes when the safety bubble of the school halls is left behind and children turn into adults in the real world. No longer is being smart uncool, it pays pretty well. So, while the term ‘geek’ was semantically pejorated by the ‘cool’ kids in school, the cool stuff we indulge in within the world of sport today would not be possible without the ‘geekiest’ inventions that enabled them.

Sure, sport far preceded the digital age, but the global prevalence, complexity, and support of sport would simply not be possible without the brilliant minds behind the facilitatory technology involved. Nowadays, you can pick up one of your many electronic devices and tune in to a stream of your favorite sport in an instant – a feat not possible without the genius of the technology behind it.

An analysis identifying the country’s favourite sports to stream informs the adverts you are shown regularly and relies on the expertise of the ‘geeks’ behind the tech. Interestingly, the favorite is commonly basketball. Though, the rise of soccer in the US is slowly catching up, according to the awesome geeky technology behind the analysis of the US’ most watched sports in ExpressVPN’s article. While the physically fit provides the exertive entertainment, the mentally fit facilitates it.

If you have an interest in soccer, basketball, or football, you will be familiar with the individual and team statistics that are often shown on live streams of the sports. From something as simple as ‘the Laker’s most active basketball player’ to something as complex as ‘time spent in opposition’s box with possession of the ball while standing on one leg’, the recording of every measurement is underlined by a series of complex processes and technologies. Conversion rates, winning likelihood, and expected goals are all genuinely insightful, interesting values that we are so used to being surrounded by that we barely stop to think about their roots: brilliant minds!

For big players throughout history in major sports, comparisons of who might win if historical figures were to face off is a rife conversation topic amongst fans. ‘Ali vs Tyson.’ ‘Jordan vs Curry.’ ‘Pele vs Ronaldo.’

While it is nigh impossible to get a reliable answer for this (unless one of the world’s better brains invents time travel anytime soon), there’s one factor that might play a big part in their comparison. While Rocky might have had some steps to run up and some heavy steel to lift, he did not quite have access to the incredibly innovative exercise equipment available to athletes today. NordicTrack treadmills with heart-rate monitors, patches that passively work out your abs without physical exertion, and many more amazing inventions that facilitate fitness might just give modern athletes the upper hand.

The point here is, then, that although the physically fit are, of course, central to sport and its popularity, there is more to it than that. This article might just serve as an act of gratitude to the sports lovers who innovate the industry with their brains, rather than their bodies – the ‘geeks’.