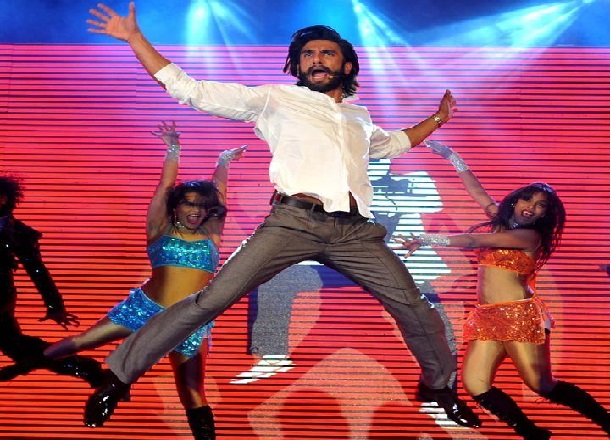 Frankly, this is embarrassing. Maybe the Galaxy S4 is jinxed – no one seems to be able to launch it right. Samsung’s New York launch event was bad, no doubt. It was criticized for being strongly sexist in nature, but it didn’t end there. The Galaxy S4’s Mumbai launch takes bad advertising to a whole new level.

Samsung India’s Retail partner – Reliance Digital, put together a launch event in Mumbai just days ago, which featured Bollywood actor Ranveer Singh pulling off his own version of Psy’s hit number ‘Gangnam Style’. Mediocre dance moves coupled with simply terrible lyrics had the show culminating in a rather (un)forgettable disaster.

Phrases like “Gangnam Style” were replaced with “Samsung style”, and the nonsensical lyrics Singh sang lay bare the bizarre lack of imagination of whichever marketing team was behind this spectacle. Singh goes on to describe the phone’s screen and other features like Air View, Smart Pause and Smart Scroll in equally silly lines.

“If you like the S3, then this phone is even better. It has an HD screen and it’s just a lot slimmer. 441 is not just a number, look at this clarity – it’s brighter!”

It gets worse when, at one point in the video, he says “आगे भी कैमरा, पीछे भी कैमरा” – which translates to “Camera in the front, and camera at the back too”. The entire song, in fact, simply states the obvious – like how the phone unlocks when you tap the screen.

The event also had another performance, which featured similar treatment meted out to Carly Rae Jepsen’s “Call Me Maybe”. The lyrics were changed to “Here’s my Samsung /So call me maybe.”

And did we mention Ranveer’s dance was pathetic too? It’s one thing the folks at Samsung India (or Reliance) could’ve gotten right.