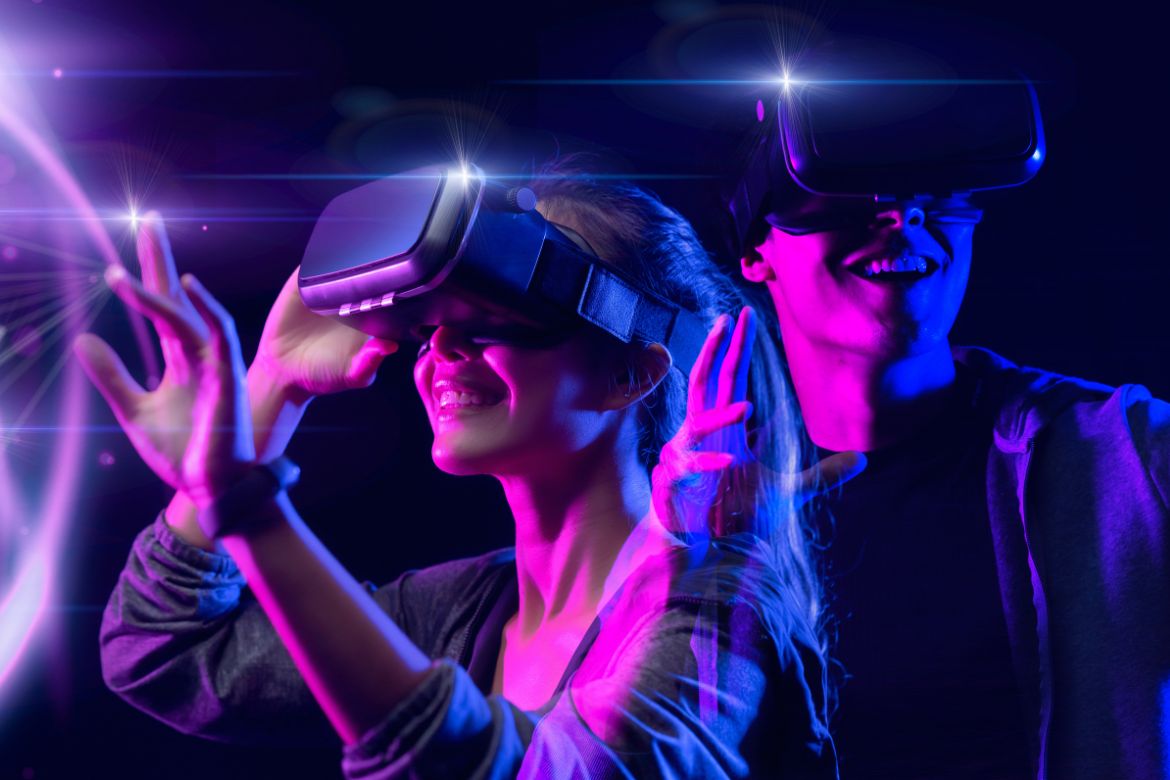 We’ve either seen it in movies or experienced it in video games; virtual reality headsets offer us a chance to escape into other worlds and explore them like never before.

The display is probably the most crucial part of the virtual reality headset. After all, it’s the display that creates the virtual world that you’ll be exploring.

Two main displays are in virtual reality headsets: LCD and OLED. LCDs use a backlight to illuminate the pixels, while OLED displays don’t require a backlight because each pixel emits its own light.

However, LCDs are cheaper to produce, so they are more common in virtual reality headsets.

The optics are the lenses in the virtual reality headset that you look through. These lenses take the flat image from the display and create a stereoscopic 3D image.

Your brain then interprets this 3D image as a real world. By using display measurement technology in the headset, the lenses can track your head movements and adjust the image accordingly. This lens gives you the feeling that you’re actually in the virtual world and can explore it.

The headset is the part of the virtual reality system that you wear on your head. It includes the display, the lenses, and the sensors that track your head movements.

Some headsets also have built-in speakers or headphones. These speakers allow you to hear the virtual world’s sounds as you explore it.

Standalone headsets have the advantage of being more portable, but they are also more expensive.

Playing with a virtual reality headset is an immersive experience that can make you feel like you’re in another world. These headsets are becoming increasingly popular and will only become more realistic as technology improves.

Now that you know how virtual reality headsets work, you can decide if you want to try one for yourself. You may find yourself transported to a world you never knew existed.