Highly Anticipated Titanfall Pre-Order On Sale for 20% Off 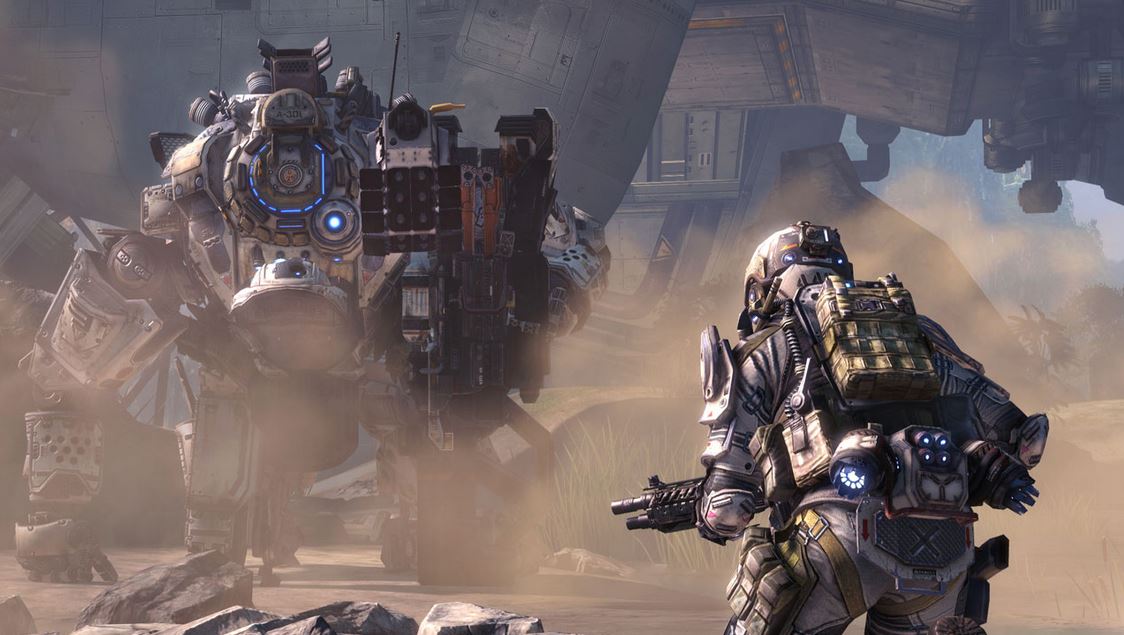 Big news on next month’s Mech combat FPS Titanfall surfaced last week: the Xbox 360 versions has been delayed to March 25th. Fortunately, the PC gamers and for those that have already hop on to the Xbox One are still set to launch on the original March 11th release day, but perhaps to calm any potential preorders jitters, PC digital retailer Green Man Gaming dropped the price on Titanfall a full 20% through a coupon code. Discount works thus far in North America and the UK/EU.

For those in North America, GMG’s coupon code 3MCRLE-CG7AF1-G7T08U will last until the end of the month. It has been around for some time and works for most PC Download games sold there, but has only worked on Titanfall starting today.

Those unfamiliar with Titanfall, the game is a first person shooter pitting titanic Mechs against mere infantry and other units. Its developer, Respawn Entertainment, was a co-creator of the Call of Duty franchise. The focus will be multiplayer with a rather limited 6v6 maximum – though there will be plenty of AI units also on the battlefield.