Here’s An Idea: Look at Bitcoin 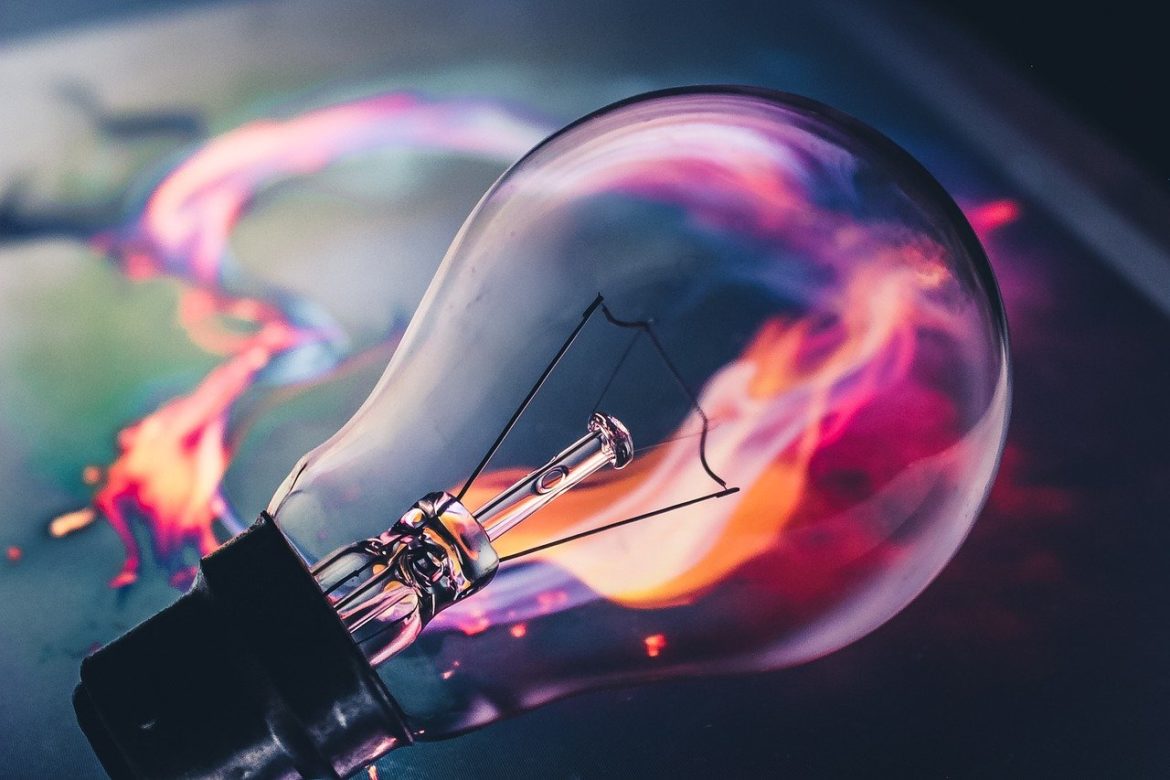 Is bitcoin the answer to the current financial and economic environment?

You would be crazy to ask that question a few years ago but not anymore—legendary traders and investors such as Paul Tudor Jones, Naval Ravikant, and others have gotten into the game.

Novogratz of Goldman Sachs and Fortress Investment Group opened up his own crypto oriented merchant bank at the height of the 2017 crypto bubble.

A few name brands stepped into the crypto sphere much earlier but didn’t mention their small personal or extensive holdings in bitcoin because it had a different perception.

People viewed bitcoin in a negative light, the coin of drug dealers, and the dark web. But those who were involved early on to varying extents knew that bitcoin had more incredible value.

The global growth would already slow down to a certain extent before COVID-19 and crashed during the pandemic. The ebb and flow of open and closed mandates do not help economic matters either.

This is in a situation where European bonds or debt present mostly negative yields and where the United States treasuries, when adjusted for inflation, yields negative returns.

Further, debt levels across the board, private and public sector, keep rising while incomes stay flat.

All of this is a huge problem, I mean a tremendous problem, just tremendous. It affects investors as they account for the present and for the future.

They need income, safety, and value appreciation to survive and thrive.

What do they do? Some turn to bitcoin.

Bitcoin is attractive in a world where central banks optimize for jobs and full employment over savings. In a central bank oriented world, you participate according to the yields and returns present within the system.

For instance, when lending money or borrowing money, you think about today’s interest rates and tomorrow. You want to understand how purchases today with borrowed funds will affect you tomorrow.

You think as interest rates go down that your asset prices will go up. Now, you’re seeing a mad dash for houses in the United States amid a pandemic.

The idea being if you don’t buy today, housing prices will likely be higher tomorrow, and you might get locked out of the market.

Jerome Powell at the Federal Reserve recently noted that it would continue to keep interest rates near zero. Again, this after a decade of it being near zero already. The Federal Reserve also continues to call for more help to the economy as COVID-19 lockdowns bring more uncertainty in the markets across the world.

They remain faithful to the statement that they will pursue an accommodative monetary policy over the next five years.

An increase in calls for fiscal stimulus does not portray a healthy economy.

But people are still scratching their heads and wondering why stocks are near all-time highs, risk indicators still at moderate levels.

In such an environment, you pour money into genuinely productive companies that will continue to reward you in several ways for investing in them. For instance, Apple delivers regular incremental innovation, captures consumer attention and dollars, and provides dividends and capital appreciation.

At least, it has done so in the past, but people wonder how much higher Apple stock can go. This is true for other stable firms like Microsoft and its peers.

If you’ve invested in these mainstays, then invested in a few young but promising technology companies, then diversified generally, what do you do?

Where do you go for more upside?

Again, some traders are point to bitcoin.

There’s uncertainty in currencies, in companies, and the general economy but people and institutions still need ways to earn and maintain their quality of life. Regardless of the environment and uncertainty, specific companies or technologies hold significant promise and immense upside.

That presents a massive upside if bitcoin stays within the same trajectory as the past decade.

Bitcoin represents a real store of value opportunity in a world where scarcity equates to value and where countries continue to devalue their currencies and purchase power for its citizens.