Home News Have You Heard about Mimas?
News

Have You Heard about Mimas? 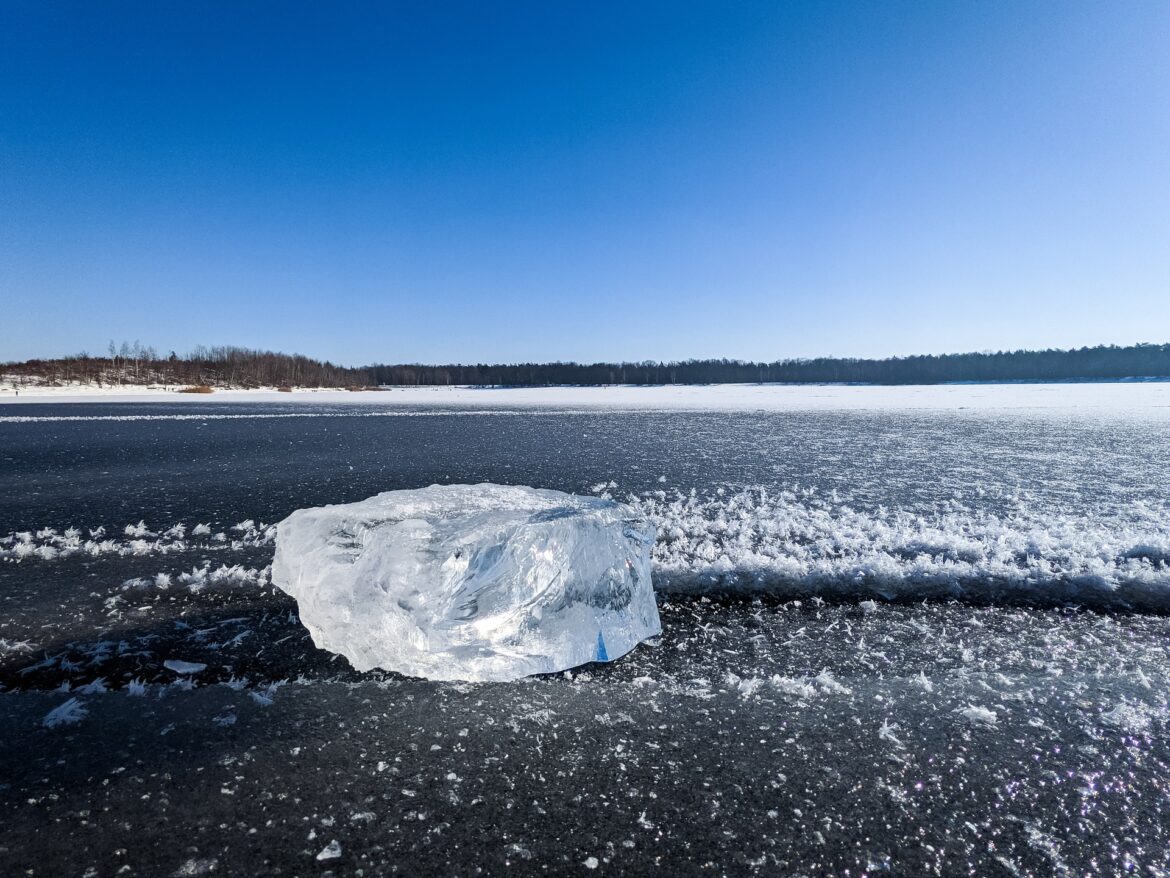 The Cassini mission conducted by NASA has noted that Mimas, Saturn’s moon could hold a body of water. The latest discovery is critical as it could expand the number of potentially habitable planetary bodies in existence.

The findings were published in the journal Icarus. It is necessary to be clear here, NASA noted that Mimas- Saturn’s innermost moon, which resembles the “Death Star”, could be harboring an internal liquid ocean.

Even though Mima’s exterior has fooled researchers in the past because it is heavily dented, the data collected has classified it as ‘special’.

As noted earlier, this provides more hope for further habitable places elsewhere. This is important because it is necessary to be able to have access to the right amount of resources to continue a certain quality of life for inhabitants on this planet.

But remember that nothing has been confirmed yet on this moon and researchers will have to conduct much more investigation over the following year.

Mimas Has Been Hit Many Times

Mimas has not been spared by elements present in space. If you look at Mimas, you will notice that the moon has been affected significantly, much like our moon.

But Mimas has suffered much more. Scientists note that as it gets hit further, those impacts merely dent an already dented surface.

The celestial body is dented by many craters and has one significant one present on it, called the Herschel Crater, a crater that is 80 miles.

The moon also has varying extreme temperatures as well

Saturn is only 186,000 kilometers away from the moon. It takes about 22 hours to complete an orbit around this planet. Conversely, Mimas is occupied with craters that are likely to be entirely made of ice.

Scientists discovered an oscillation in the rotation of this particular moon before ending the Cassini mission in 2017. The oscillation was a clear indication that Mimas could be occupied with a subsurface ocean.

Even though interior ocean worlds (IWOWs) are further away from the sun, scientists have noted that they still have the ability to support life.

Rhoden, the co-leader of NASA’s Network for Ocean Research, noted that his team thought that Mimas could be a block of ice because it is densely cratered.

Other IWOWs like Europa and Enceladus seem to be a little bit fractured and depict signs of geologic activity. However, the features presented by Mimas in the current discovery have only expanded NASA’s definition of a habitable world in the solar system.

We’re Giving Away a Pair of Apple AirPods (3rd generation)