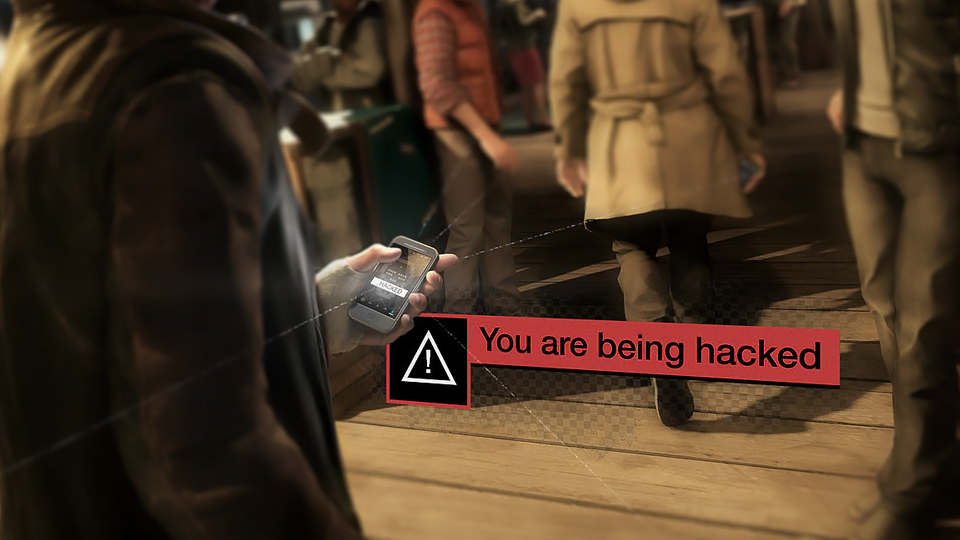 As cars become more and more reliant on their computer chips, consumer groups and security experts have begun to worry about their vulnerability to cyberattacks. It could be a simple hack like using the car’s computer system to unlock a car, or more serious like actually hijacking a car even from a distance.

A group known as “I Am The Cavalry”, a non-profit collective of hackers and security experts who focus on cybersecurity issues that directly affect the public, has taken an interest in the auto industry and its vulnerability to hacking. In an open letter to automakers, The Cavalry invites the industry to join them in implementing security measures to drastically reduce the risk of automobile hacking. The group warns that cars are “computers on wheels” and that their growing computerization and connectivity puts them and the auto industry in a vulnerable position. Rather than hinder innovation, says the collective, protections should be implemented so that innovation can flourish.

“When the technology we depend on affects public safety and human life, it commands our utmost attention and diligence,” says the letter. “Our cars command this level of care. Each and every day, we entrust our lives and the lives of those we love to our automobiles.”

The Cavalry says that it has a five point plan to implement security for cars and wishes to meet with automakers to collaborate on the plan and carry it out in a timely manner. They remind the industry of their attention to other safety features in recent decades, and make the case for treating cybersecurity in cars with the same regard as safety innovations in the past.

To accomplish this, The Cavalry is offering to work with automakers to implement protective measures, a task which the auto industry will need outside expertise for due to the issue’s uniqueness. “Our combined expertise is required to ensure that the safety issues introduced by computer technologies are treated with the same diligence as other classes of automotive safety issues,” the group’s letter continues.

Katie Moussouris, a top member of The Cavalry as well as an executive at a startup, broke down the gist of the group’s message. “It is important to show that you are not just trying to show their weakness and make them look stupid, but that you are trying to help,” she explained.

A few auto companies have shown public recognition of The Cavalry’s open letter, though it is not yet known whether they will take action. For now, the hacking and cyber security group is hoping it won’t take an actual incident of cyber-hijacking to move forward with automakers.

Geek Insider FYI: The Secret to a Successful Kickstarter