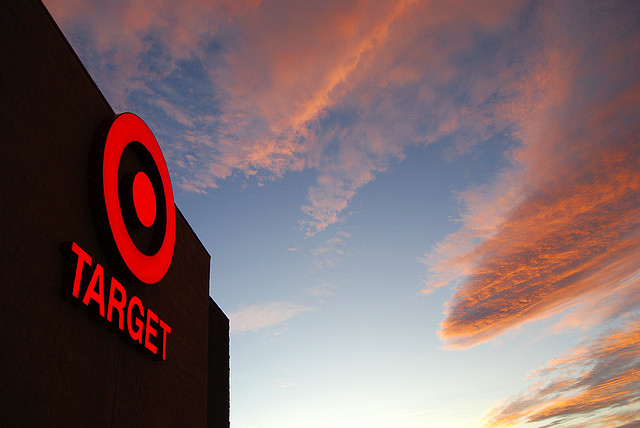 Hackers have breached retail store, Target’s, security with a massive data breach that may have affected 40 million of customers’ credit and debit cards accounts.

The heist started around Black Friday, one of the busiest shopping day of the year in America, and has likely affected nearly 40,000 card readers at registers in Target locations across the U.S.

Target confirmed the hacker attempt on Thursday morning and said that the “issue has been identified and resolved.” In its press release, Target said “40 million credit and debit card accounts may have been impacted between Nov. 27 and Dec. 15, 2013.” The crime is being investigated by Target itself, as well as the Secret Service. Allegedly, the hackers have compromised the software controlling point-of-sale systems, likely by inserting malware with the help of an insider, according to The New York Times.