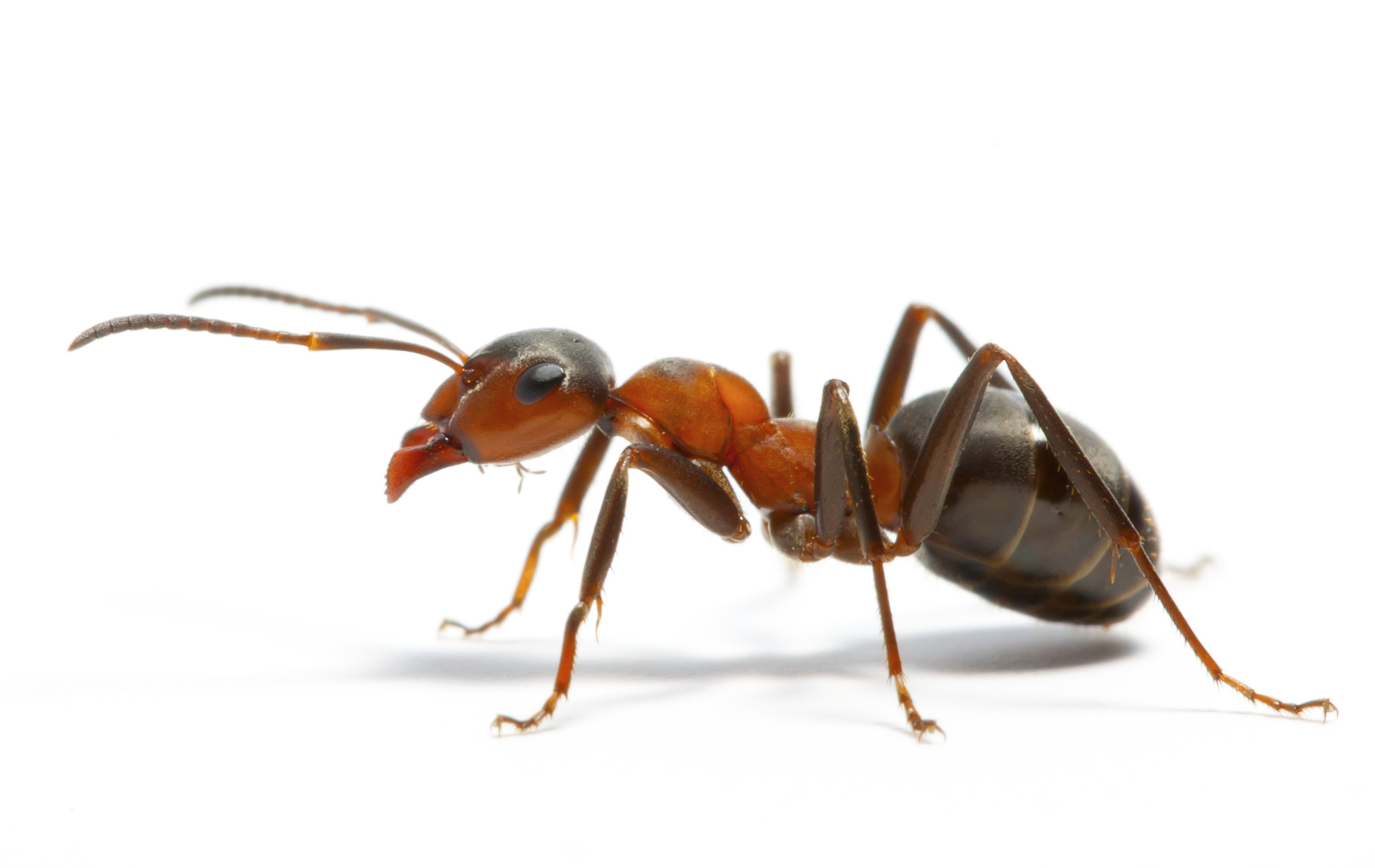 The New York Times has produced an awesome short about ants, more specifically, the ability of a large amount to both flow like a liquid and become a solid ball. It’s pretty disgusting but also amazing! Check out the GIF demonstrating their abilities above. On the left, the ants flow like maple syrup. On the right, they cling to each other in a tight ball.

To flow, they moved around, rearranging themselves in the group, acting like a thick fluid. When the aggregation struggled to keep its shape, the ants clung to each other, acting like an elastic solid — rubber for example.

Crazy! Check out the full video below.