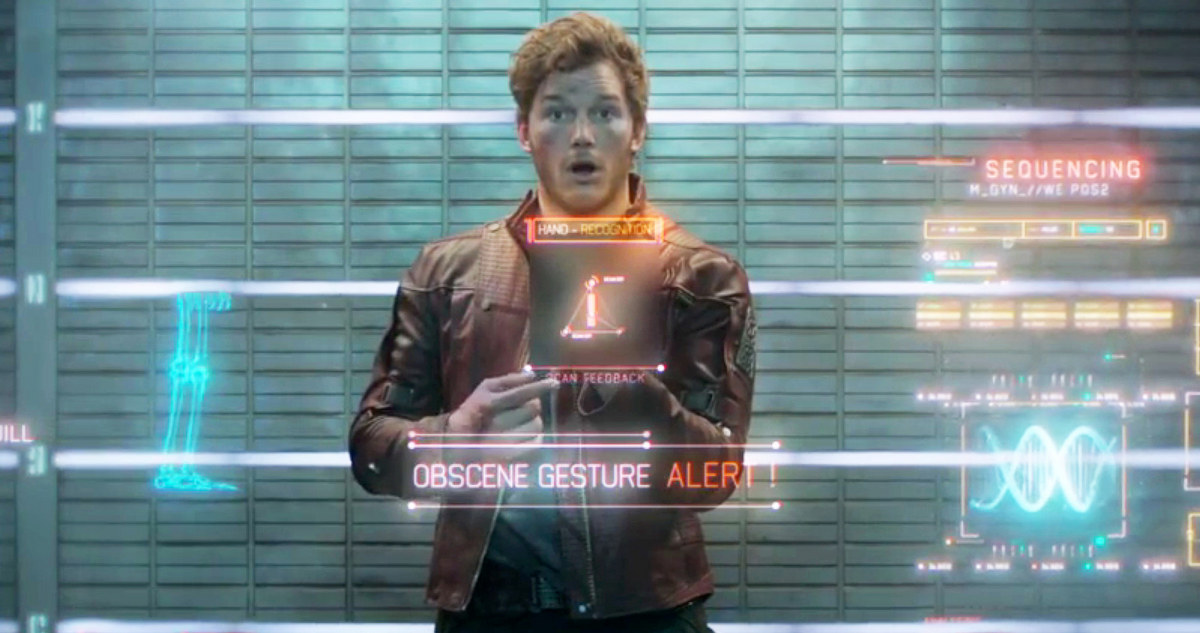 The execs over at Disney and Marvel can let go of that breath of air now. With Marvel’s Guardians of the Galaxy just days away from the big debut, it seems that the hotly anticipated fresh summer blockbuster has been promoted to franchise. If you couldn’t wait till August 1, 2014, then July 28, 2017 will be like trying to hold your pee while in line at a Walmart register. Though we won’t know till Saturday morning if the film was able to cross that $100 million milestone, a few indicators have already convinced those fat cats in charge that Guardians of the Galaxy is the new super team to invest in.

There’s usually a two point system in configuring which successful films should be granted a return: they normally have to be critically appreciated or wildly profitable, and chances are better when they are both. Films like 21 Jump Street and Ted were surprise hits that accumulated substantial gains and were enjoyed by most critics, therefore a sequel was granted. However, other films like Edge of Tomorrow that were given fond reviews but did not pull in promising numbers aren’t as lucky while films like the Scary Movie franchise are somehow able to defy cinematic death and return to haunt theaters everywhere with pot head humor and creatively deficient parodies. Point is, Marvel’s Guardians currently has those two aspects and the blessing to return.

The Reviews Are In

Again, we’re just days off from the big night but reviews are already in. I am one to enjoy a trailer once or twice then go cold turkey until the fateful night. Call it superstition but I feel the more I feed into the hype the more I set myself up for disappointment. Thanks to X-Men Origins for that constant reminder. So I’m sure we’re all probably annoyed with the GOTG talk and are ready to watch the film for ourselves without having to be convinced to like it before we even see it, but general consensus is that it’s amazing.

Guardians at the present moment holds a 77 metacritic score. That’s impressive considering it’s a first installment into the franchise and is above The Winter Soldier’s 70 and the Avenger’s 69 score. While it is yet to pass the first Iron Man’s score, GOTG is placed higher than the rest of its Marvel brethren. The film also currently has a 97% on Rotten Tomatoes, which it makes it by far the highest among the Marvel properties.

What made the Guardians such an economic gamble was the familiarity with the rest of the non-Marvel fans. Combine that with an intergalactic setting full of costly effects and CG animation and the film was not a promising return. But already numbers can prove the contrary. As of now, the film has accumulated $65 million in presales and counting. Though that’s still 35 million off from the ideal achievement, with great reviews word-of-mouth can influence the rest of the opening weekend. Also that number alone in presales has already bypassed some lesser glorious films like Hercules (both of them). Considering the early financial success and the impending wide release, GOTG will flourish domestically and abroad.

Of course, Marvel is in the business of making potential blockbusting franchises, so maybe they knew all along that the Guardians would pay off. Soon, Star-lord and Rocket Raccoon will be among the great household names likes Captain America, Superman, Spiderman, and Batman. Are you ready for this Friday?