‘Guardians of the Galaxy’ Brings on a Cassette Tape Fad 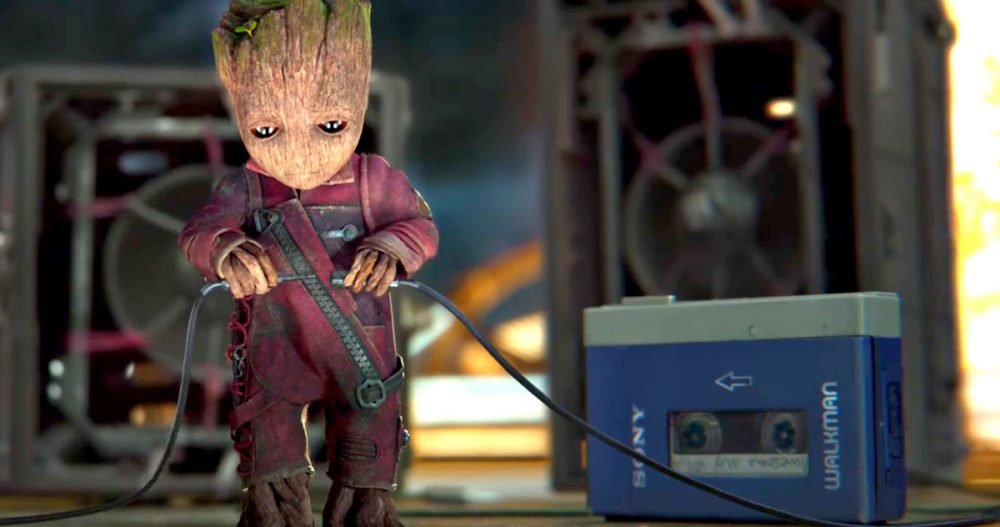 Vinyl better make room (maybe just a little) because it’s not the only old school medium that music enthusiasts are using these days. Last year showed a 35 percent increase in the sales of cassette tapes with 174,000 units sold in the US, according to Nielsen’s year-end report.

If you’re wondering who to thank for this sudden turn toward the nostalgic, that would be Guardians of the Galaxy. The Earthling hero Peter Quill and his trademark Walkman have made quite an impact on the younger generations. His “Awesome Mix” tapes he listens to in various battle and romance scenes throughout the movies take up the first three slots of top-selling cassettes. You can even purchase a replica Star Lord Walkman of your very own. The era of clunky headphones and portable music players is apparently not over.

Following the “Awesome Mix” tapes on the top seller list is a Stranger Things soundtrack. Artists like Eminem and Twenty-One Pilots are also jumping on the cassette tape bandwagon. Only time will tell if this is just a short-lived fad or if vinyl really does have competition.

Why VPNs Are Becoming So Important in China