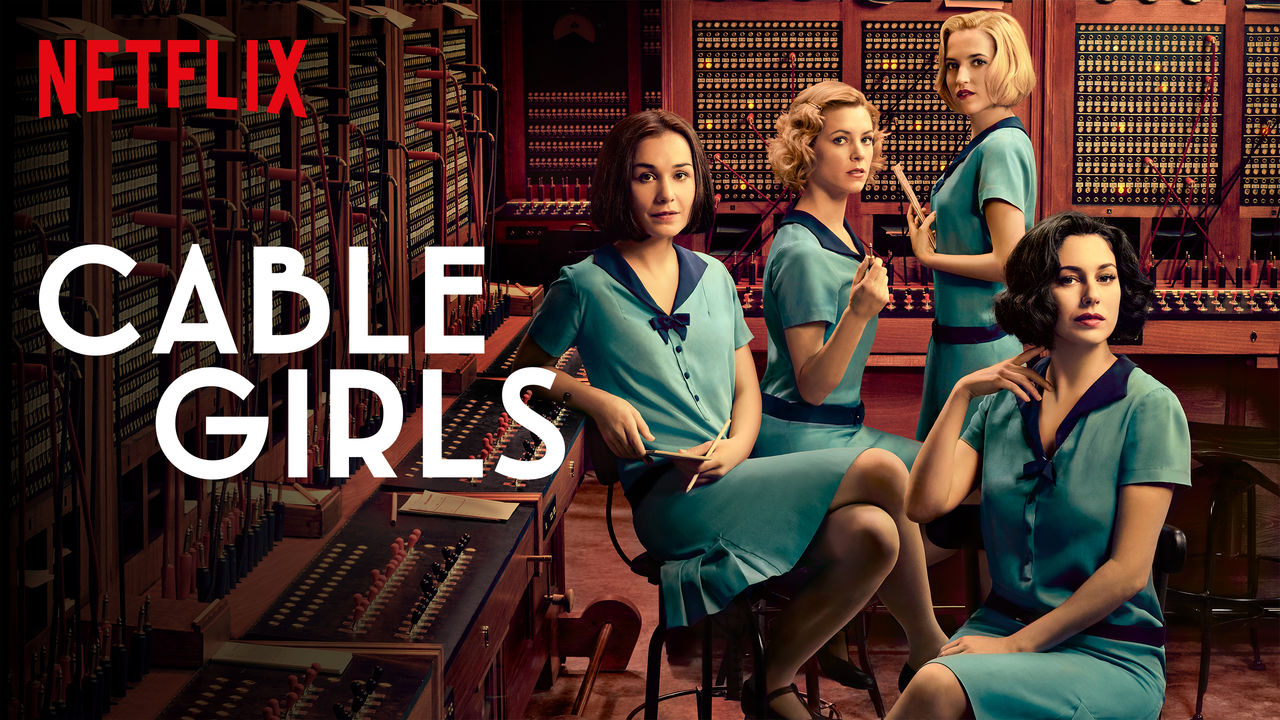 If the first season of Netflix’s Cable Girls didn’t have enough drama for you, season 2 is sure to succeed in that.

Cable Girls, set in the late 1920s, is drastically ahead of its time. Season 1 focused on girls attempting to work at a cable telephone company, with secrets and thievery. The new season hit Netflix on Dec 25th and the storyline still focuses on the main characters from season 1: Alba/Lidia, Marga, Carlota, and Ángeles. Only this season opens with the characters hiding a dead body.

As you can see, Cable Girls is not your typical period setting drama. The show likes to take issues we are currently dealing with and incorporate that into the show. Sexual identity is something that is just becoming normalized in 2018, but the show takes progressive steps when discussing what it feels like to not be in the body you feel like you should. The show also digs deeper into other social “taboos” like polyamory. The show keeps viewers guessing with all its twists and drama. But all the twists and drama are also met with these four women attempting to find freedom in a time period that doesn’t allow it.

Lidia wants to have a higher ranking job and to be recognized for her work at the company. Marga wants to be happy with her husband – no small feat for the time period because she wants true happiness, not just a marriage. Carlota is still in a complicated polyamorous relationship. And Ángeles is struggling after finally being free from an abusive relationship, which was difficult in a time where men have all the control and things like divorce were not allowed.

Season 3 is already set to air some time in 2018, and according to Bustle, “…an official premiere date for Season 3 of Netflix’s Cable Girls has not yet been released. But if the series follows the same pattern set by Season 1 — which premiered in April — audiences could expect a possible release in early to mid 2018.” We are here for it.