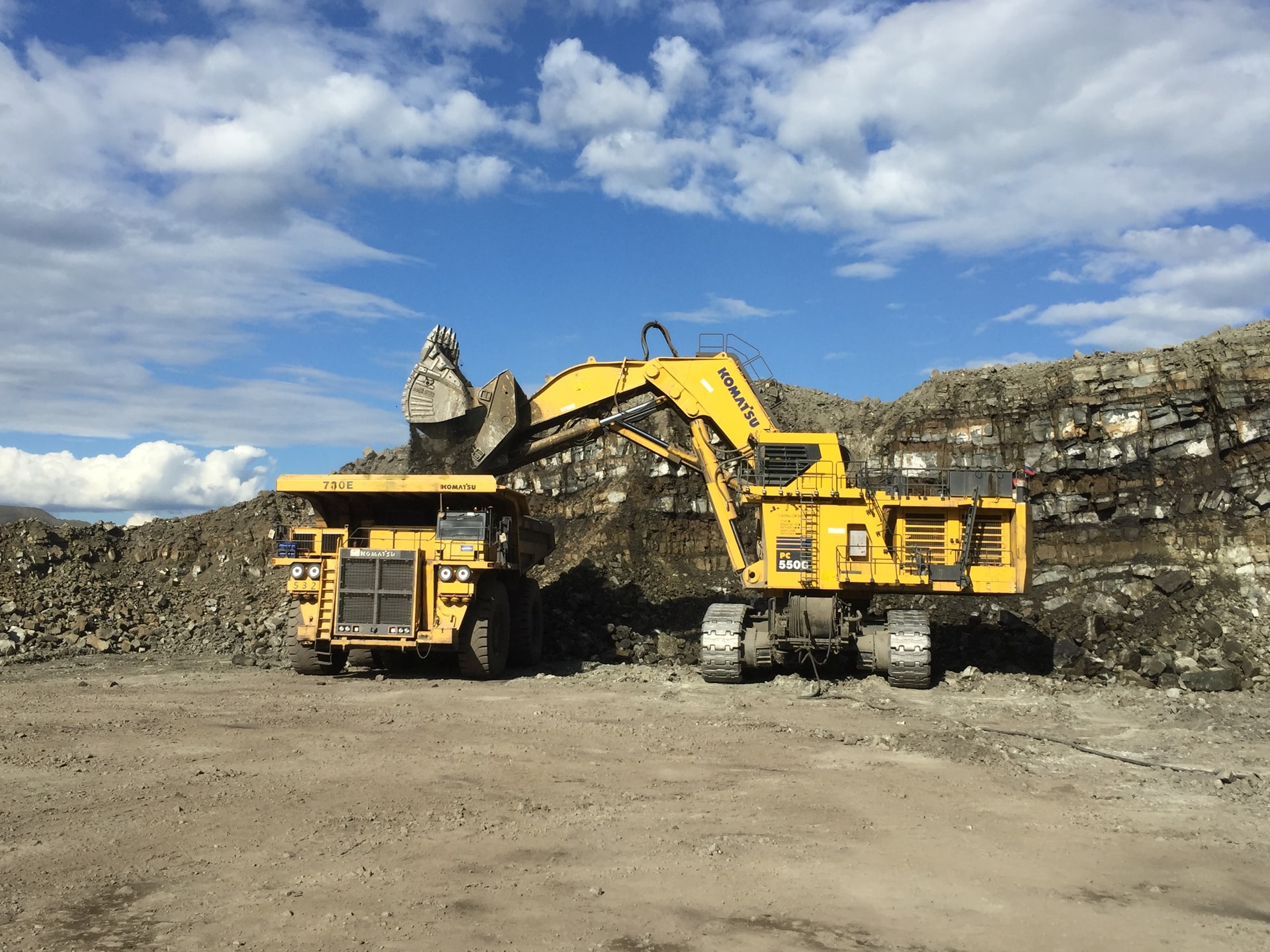 Greenidge, a natural gas plant, is going to merge with Support.com, a publicly traded company. Support.com will become a subsidiary of the natural gas plant company.  Boring so far, right? Why do these two companies matter? The first company, Greenidge, is interesting because it opened up recently, powered by Atlas Holdings, a private equity firm. The private equity firm purchased the facility and its assets and now runs bitcoin mining operations.

That’s a big deal because bitcoin has seen a rapid rise in its price over the past year and a half. Sure, bitcoin corrected from $65,000 to its current price level of $32,000 but it is still up from its past range of $10,000 to $12,000. It isn’t just bitcoin but ethereum and other digital tokens that have gone all the way up before crashing back down.

Greenidge has been around for quite some time now, since 1957. But it was recently slated to be taken out of the picture, at least the cola fired plant was supposed to retire and move on. But Atlas Holdings, a private equity firm, purchased the plant seven years ago, in 2014, and invested over $60 million to turn it into natural gas plant.  That is a smart move as natural gas provides efficient power. It started operations in 2017 and then slowly experimented with a smaller scale of bitcoin mining.

Sure, it provided electricity to the grid and has the capability to do so over the long term but it seems like it is gearing up to allocate more of its operations to bitcoing mining.

After the merger, you can have ownership of this company through SPRT but it has already shot up from $2.10 to $7.80 or so before falling down again to the $2 range and then coming back up to $6. If you were swing trading before the run up and after it, you would have it seen some nice gains. But that time is now over. It is already at $6, does it make sense to invest in it right now?

The company has a competitive advantage because it conducts bitcoin mining operations in a state known for cheap power via natural gas. Reports indicate that the company was able to mine over 1,000 bitcoin at a cost of around $3,000 per bitcoin. It is still quite profitable as bitcoin is currently priced at $32,000.

The firm notes in a recent filing “Greenidge expects to achieve calendar year 2021 EBITDA in excess of $50 million and a run rate in excess of $160 million of EBITDA by Q4 20221.”

It is said to be one of the most efficient companies in the mining space and is vertically integrated. The combined company (Support.com and Greenidge will hold over $60 million in cash.

According to Arstechnica, Greenidge plans to have over 17,000 custom machines mining bitcoin by the end of 2021. It recently got approvals for expansion with its data center plans and will be able to add over 10,000 more of these bitcoin mining machines. After all is said and done, the project will use around 80% of its power capacity to run bitcoin mining operations.

It notes in a recent report to regulatory authorities “No direct competitor currently owns and operates its own power plant for the purpose of bitcoin mining”. “No other bitcoin-mining operation of this scale in the United States currently uses power generated from its own power plant.”

The expansion operations will add around ten to twelve long term jobs.

It could create more long term jobs as it seeks to increase its power capacity to over 450MW by 2025.

It notes in a press release “approximately two thirds of the electricity at the site is sourced from zero carbon sources such as nuclear power, making it an attractive location for Greenidge.

Greenidge has committed to offsetting the operation’s remaining carbon footprint, building on its record in New York State of operating a fully carbon neutral mining business.  Greenidge also announced earlier this year that it will invest a portion of its mining profits in renewable energy projects across the country.”

That is a big deal as there was recent buzz around bitcoin and its environmental impact.

This means that a large portion of its revenues will come from bitcoin mining operations. It will have the ability to keep its costs low to mine one bitcoin. It is green, it is efficient, and it has the ability to send power to the grid.

Will the operation be successful? It is likely, as more companies are devoting resources and capital to bitcoin and bitcoin related businesses. From Blockfi to Celsius, bitcoin based fiat loan lenders within the sector to other mining companies, and a whole host of digital asset exchanges, there is a large ecosystem built in this space.

The company already has the cost side down, it has the infrastructure, and will have cash and revenues. It will be interesting to see Support.com can continue to manage operations and scale operations after the merger or if it slowly goes away.

One of the only questions now is if bitcoin is going to fall to around $15,000 before it continues it’s long term trend of rising to higher prices.